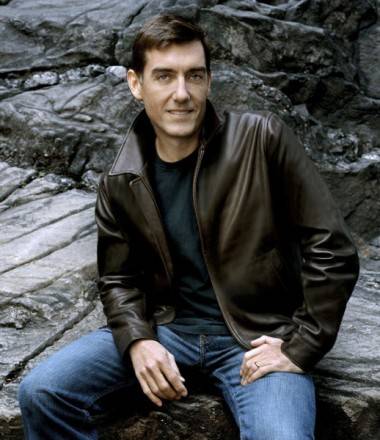 Justin Cronin‘s The Passage (recently published in a trade paperback edition) is a vampire novel. But it’s one with a literary lineage, thanks to its author’s previous work. Â Cronin studied with the Iowa Writers Workshop and has published two more purely literary efforts, includingÂ Mary and O’Neil, a Pen/Hemingway Award-winning short story collection, and The Summer Guest, a novel. 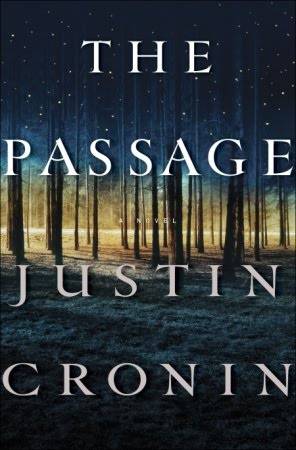 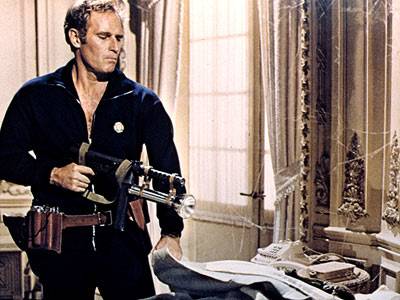 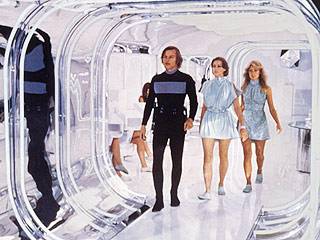 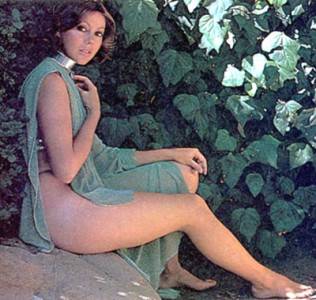