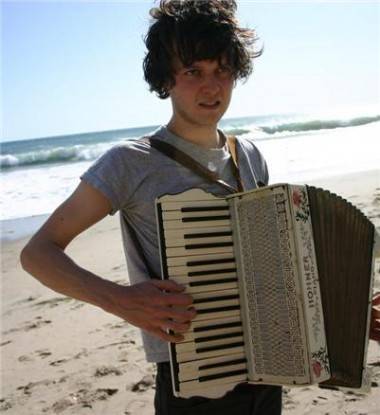 Beirut has announced its first album in four years withÂ The Rip Tide, slated for release on August 30.

According to a press release: “The Rip Tidemarks a dramatic and intimate shift fromÂ The Flying Club Cup (2007) and his ‘stop-off in Mexico’ by way of theÂ March of the Zapotec EP (2009).”

The Rip Tidewill be released internationally andÂ independently onÂ Pompeii Records(via Revolver in the US), a label started, and wholly owned byÂ Beirut’sÂ Zach Condon with no large label affiliation whatsoever, as a way of keeping total creative control.

The album will feature the tracksÂ “East Harlem” and “Goshen”, which appear on the band’s new limited edition single out now.Â Beirut also plays a sold-out show in Vancouver Aug 10 at the Commodore Ballroom.