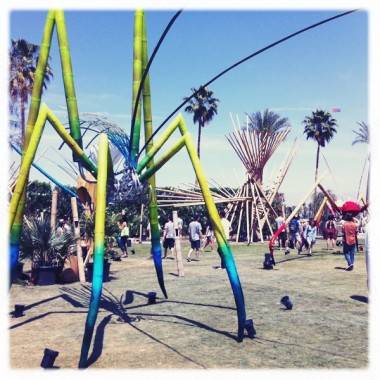 “The most disappointing performance of the day was Cee-lo‘s. He showed up very late so he only played a few songs.Â  His performance of the first few songs was very poor, and then he broke out the Gnarls Barkley hit ‘Crazy’ and the crowd started to warm up, and of course, everyone enjoyed ‘Fuck You’ but there was still a low energy. He also ended his set with his piano player playing ‘Don’t Stop Believing’ and was rudely cut off by the sound engineers and everyone booed. Cee-lo was pissed off, as were the fans. He didn’t deserve to be cut off like that, it was super harsh. Not good at all, and super disappointing.” 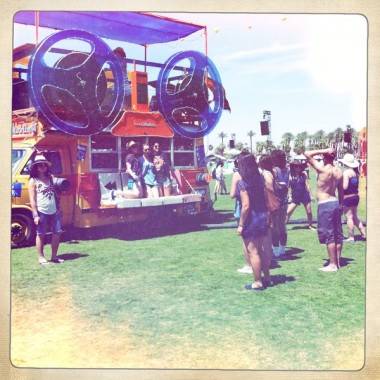 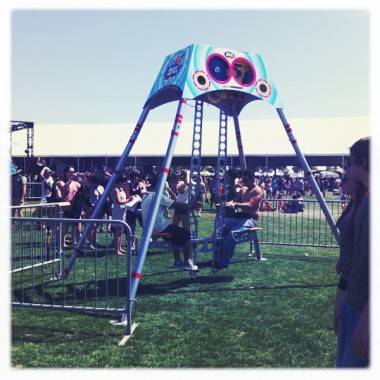 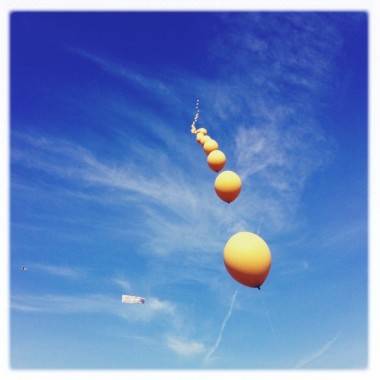 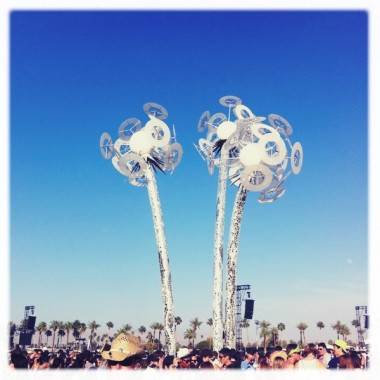 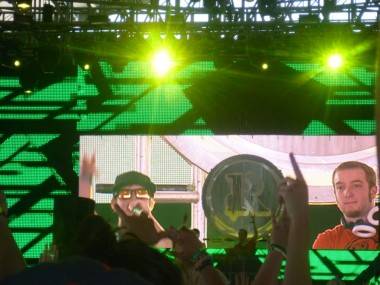 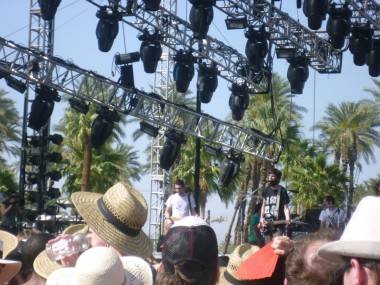