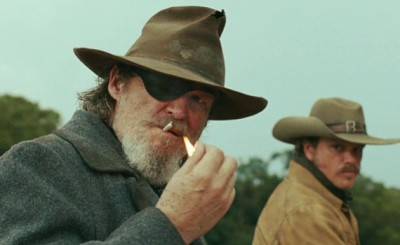 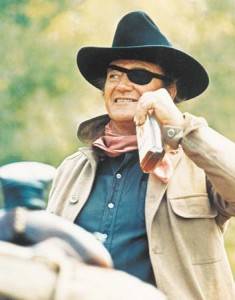 As played by Hailee Steinfeld, Mattie Ross is the personification of stubborn determination, and a bit of a righteous prig (she’s obviously destined to grow into a schoolmarm). Josh Brolin plays the killer, Tom Chaney, as aÂ  half-wit only slightly dumber than Brolin’s George W. Bush in Oliver Stone‘s W. 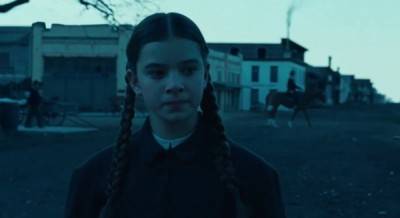 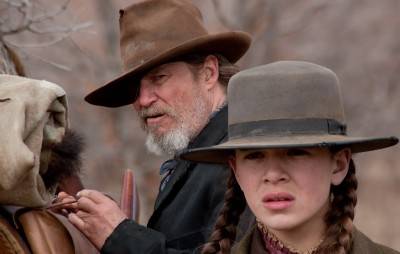