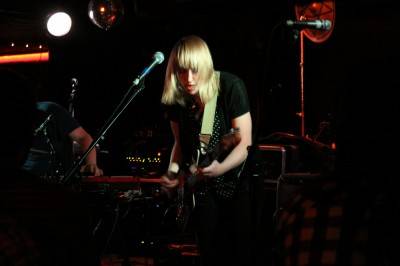 Photos and review–Shearwater with Wye Oak at the Biltmore Cabaret, Vancouver, April 28 2010