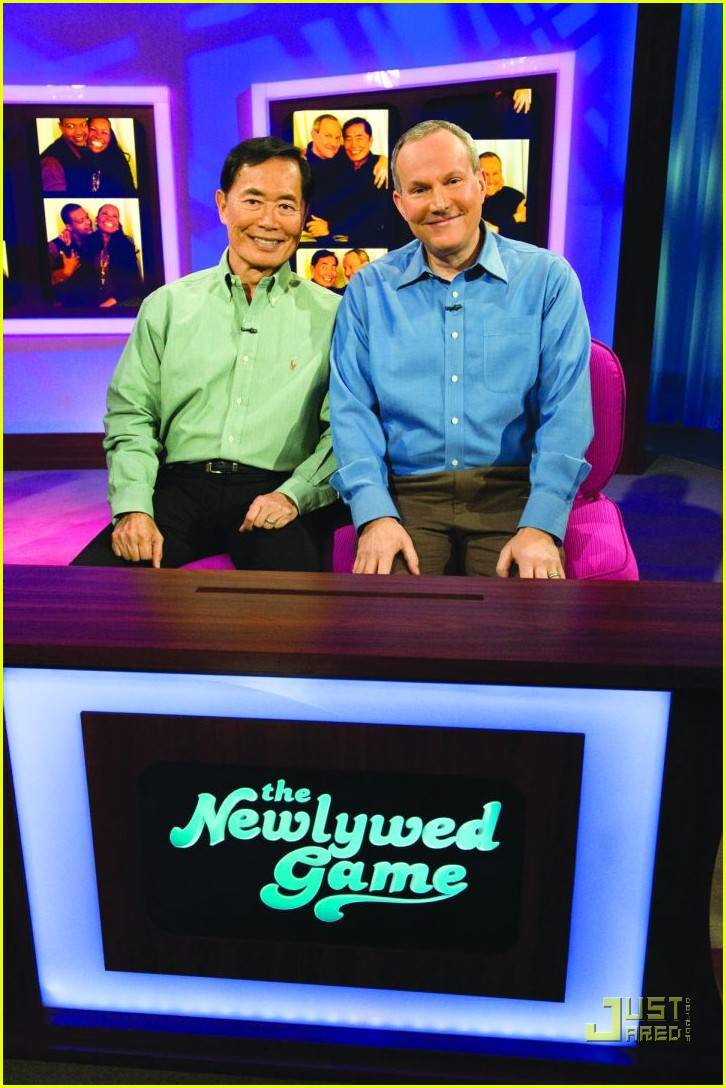 George Takei and Brad Altman on The Newlywed Game.

– Finally: The Newlywed Game has their first gay contestants! And they were none other than Star Trek’s George Takei and his husband Brad Altman. And they won! It seems like a match made in heaven, the campiest game show ever and the gays; though it’s difficult to become a newlywed when you’re not allowed to get married, isn’t it? Also, they had an advantage: they were together for 30 years before being allowed to marry, as opposed to most of the contestants, whose parents possibly made them wait until graduation. Anyways, hopefully this will open the doors to a more inclusive relationship game show world. It will certainly make all those “make whoopee” questions more entertaining. How about that lady that was just on Tyra Banks’ show who married the Eiffel Tower? Host: “Where’s the most unusual place you two have made whoopee?” Lady Who Married The Eiffel Tower: “Uh, the Eiffel Tower.” Host: “Okay, Eiffel Tower, what did you say?” Eiffel Tower: “…”

– Joe Jackson, not the one who sang “Steppin Out” in the ’80s, who deserves to be called awesome, but the other one; the cretinous, nose-insulting, domestically violent, money-grubbing father of the Jackson 5; well he’s done it again. Though the Jackson 5 are all washed up, it seems convenient that Michael kicked the bucket, leaving three new members to whore out for cash. Joe and most of the siblings have signed up for “The Jacksons – A Family Dynasty.” Another reality show. Just what the world needs. Did hiding the children away, obscuring them in masks, making them wear veils and dangling them in blankets give the impression that Michael wanted his kids to be in the media? No, Joe, it does not. Soon after this was announced, Katherine, obviously the single bastion of sanity, told TMZ that the kids would not be on reality television while she was still alive. Go Katherine! You know that poor woman is going to have to defend herself with a frying pan tonight. 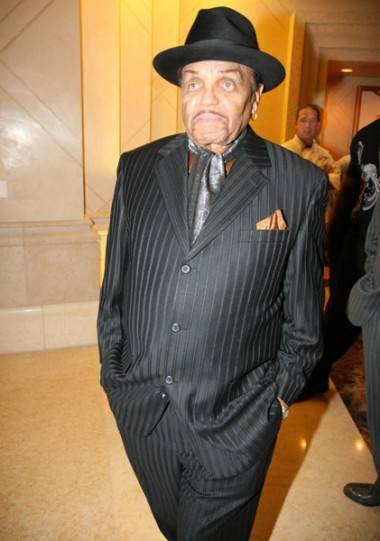 – The new Calvin Klein jeans for men come with “a body-defining fit for an enhanced profile,” which is another way to say “a padded crotch.” All I can think of to say is “HA hahahahaha!” This may not be very intelligent commentary, but the circulation to my brain is limited by these Spanx, I’m distracted by the fact that I can’t really inhale in this push-up bra, and am nursing a sprained ankle and bunions from my 6-inch stilettos. 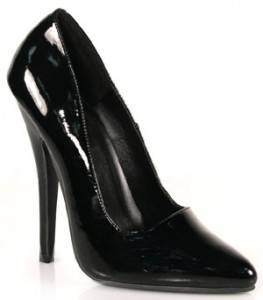