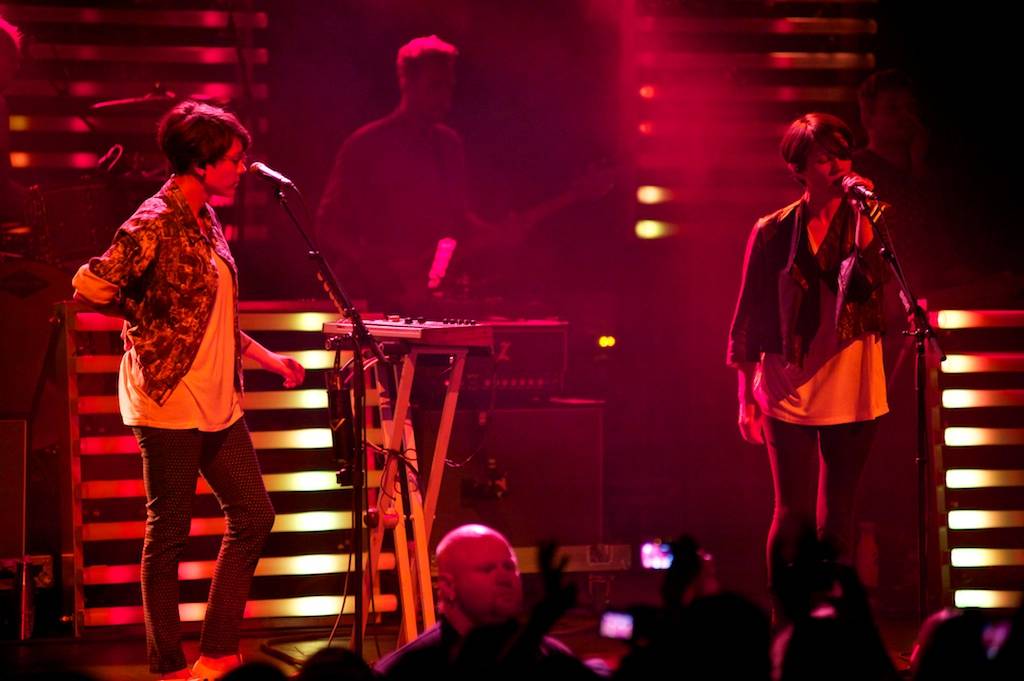 Photos – Tegan and Sara at the Vogue Theatre, Vancouver Sept 23 2012

Tegan and Sara kicked off their 2012 North American tour Sunday night with a headlining show in Vancouver.

In the coming weeks, the Canadian siblings will open for The Shins and The Black Keys before touring with The Killers in the UK and North America. The Killers bill includes a show at the Pacific Coliseum in Vancouver Dec. 3.

The band has a new single, “Closer”. New album details have yet to be announced. 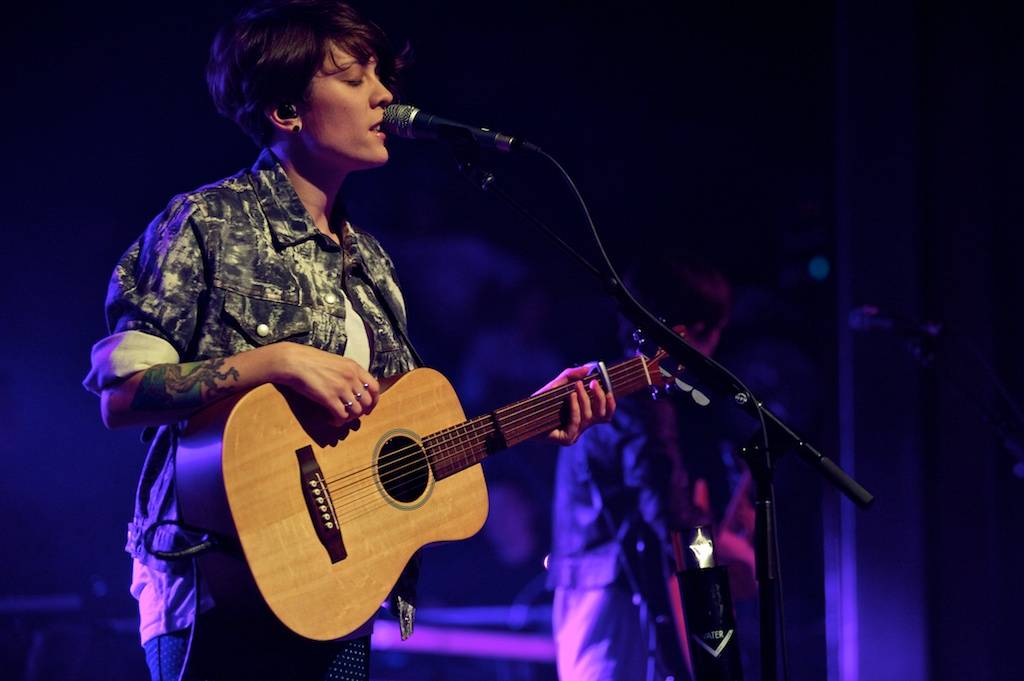 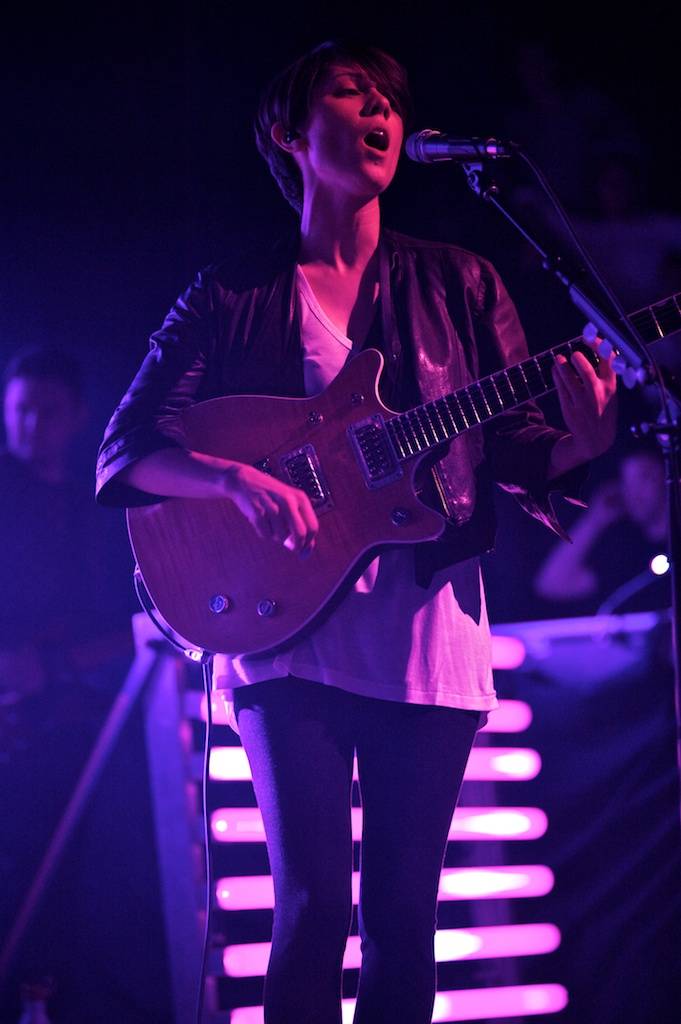 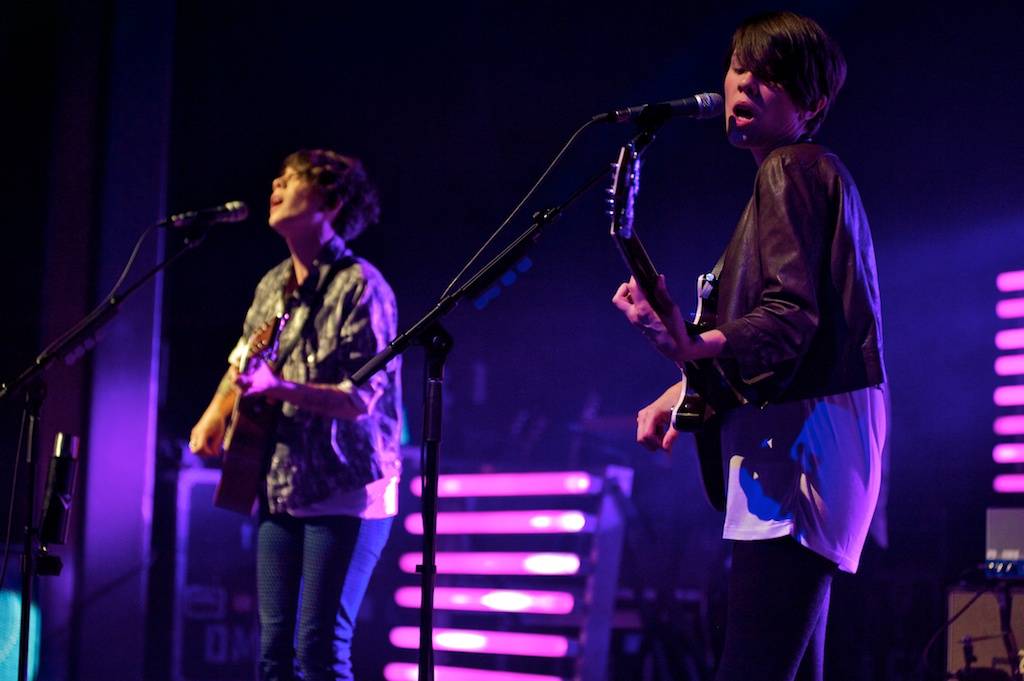 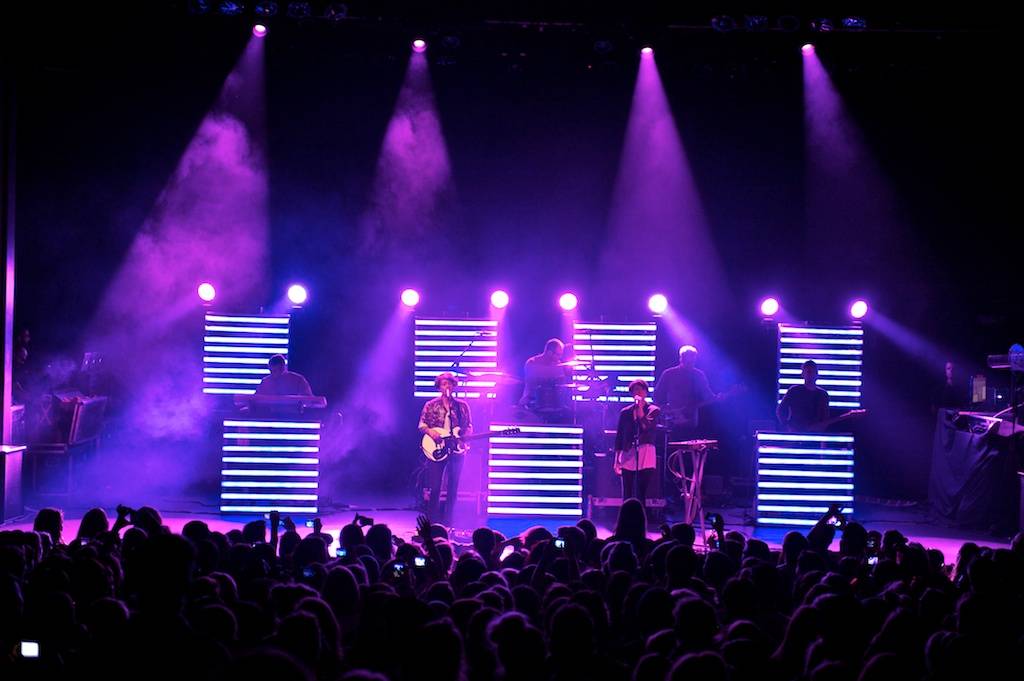 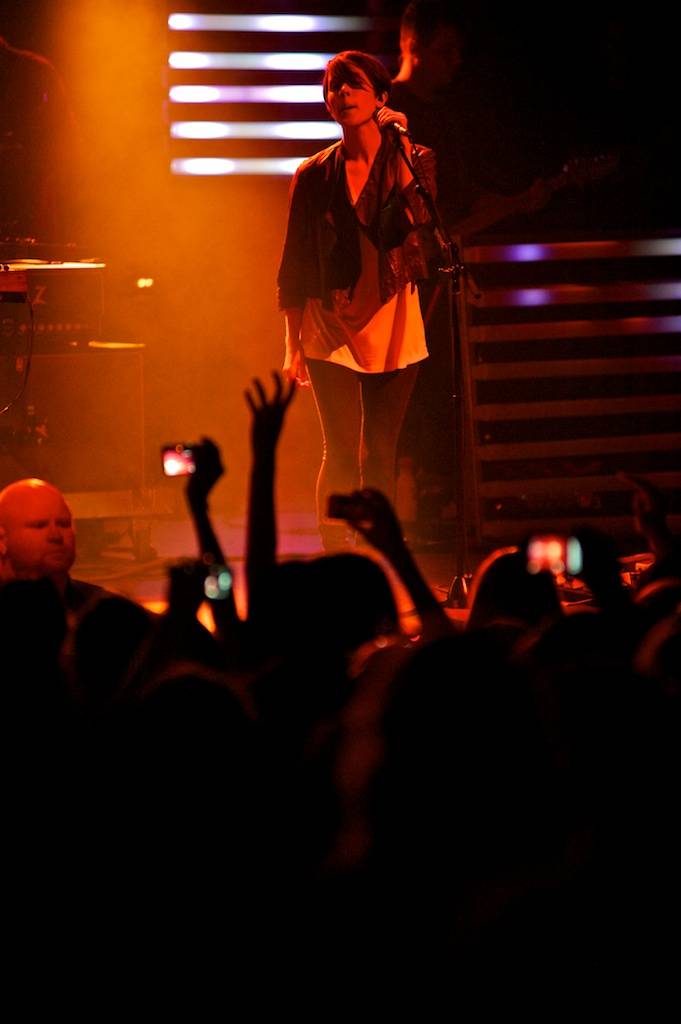