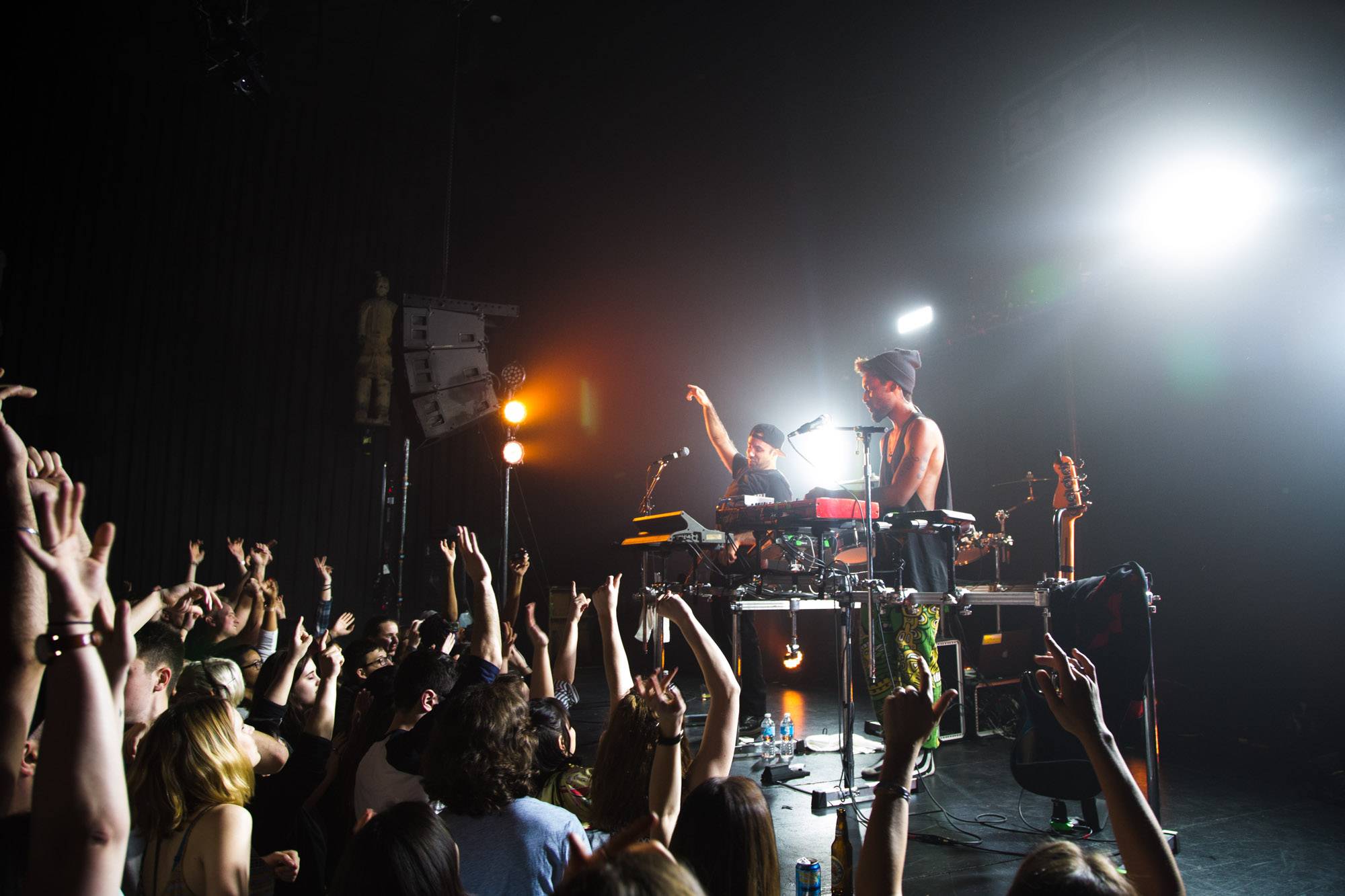 Endisco‘s first single “Classic” features a member or two of rising UK duo Powers and was premiered on Vice’s Noisey. The video is postmodern pop fun!