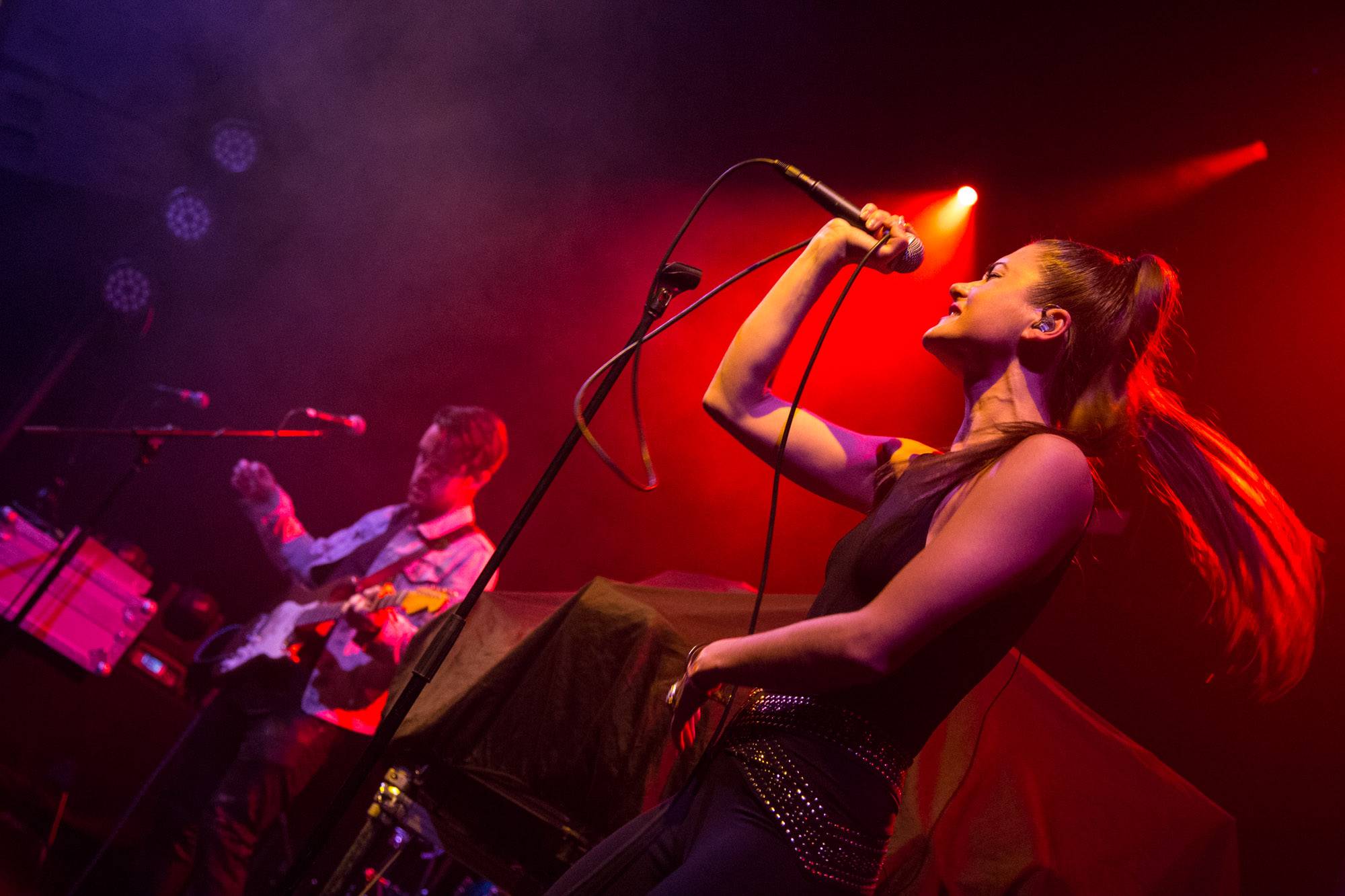 The L.A. dance-pop duo of Lonnie Angle and Thomas Dutton are touring to get the word out aboutÂ their forthcoming March 11 debut album, Portrait (Warner Bros.).

Teen Vogue recently deemed their new video for single “On My Way” “the best new music video of the year (so far).” According to a media release, the video was choreographed by Natalie Gilmore, a member of Justin Timberlake‘s dance troupe, The TN Kids, and filmed in one take.

The band also recently released the track “Into the Night,” POPULAR called “an inherently liberating piece of music–think of the moment the kids from The Breakfast Club get to leave detention.”

Cardiknox have been praised asÂ “one to watch”Â by such arbiters of taste as Nylon, MTV, Fuse, The Guardian, Idolator, Vogue, and more. The duo have touredÂ with Bleachers and Betty Who, performed at Lollapalooza, Sasquatch, Firefly, Reading and Leeds festivals in the UK, and ended 2015 with New Year’s Eve dates with Carly Rae Jepsen. They recentlyÂ announced a spring tour with Jepsen.