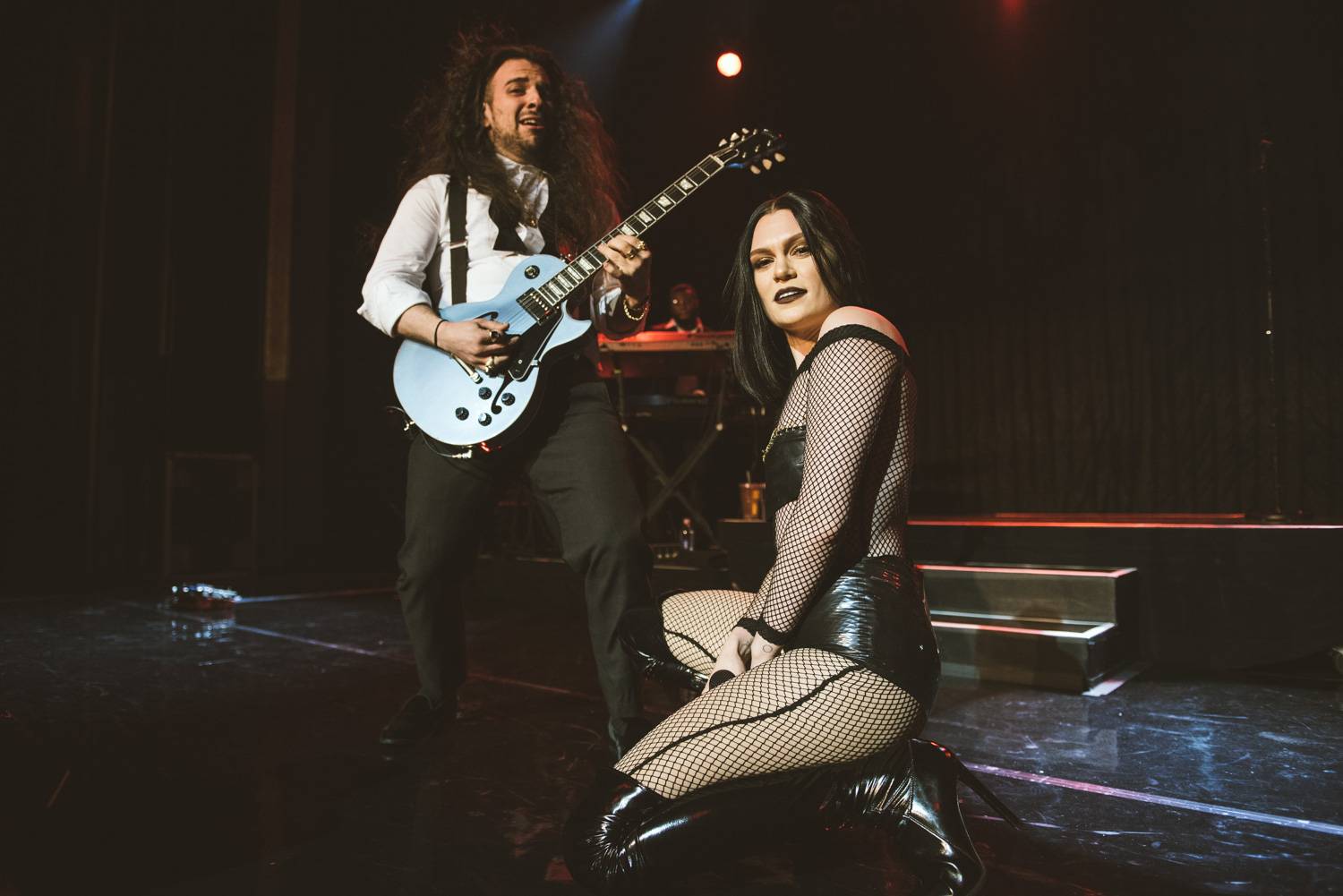 Jessie J. at the Vogue Theatre, Vancouver, Wednesday night. The English singer is on tour for her latest album, R.O.S.E.

Jessie J is the stage name of Jessica Ellen Cornish. Born and raised in London, Cornish began her career at 11 with a role in the West End musical Whistle Down the Wind. She has released four albums, including her debut, Who You Are, in 2011.

Among her other credits, she co-wrote Miley Cyrus‘ ‘Party in the U.S.A.’