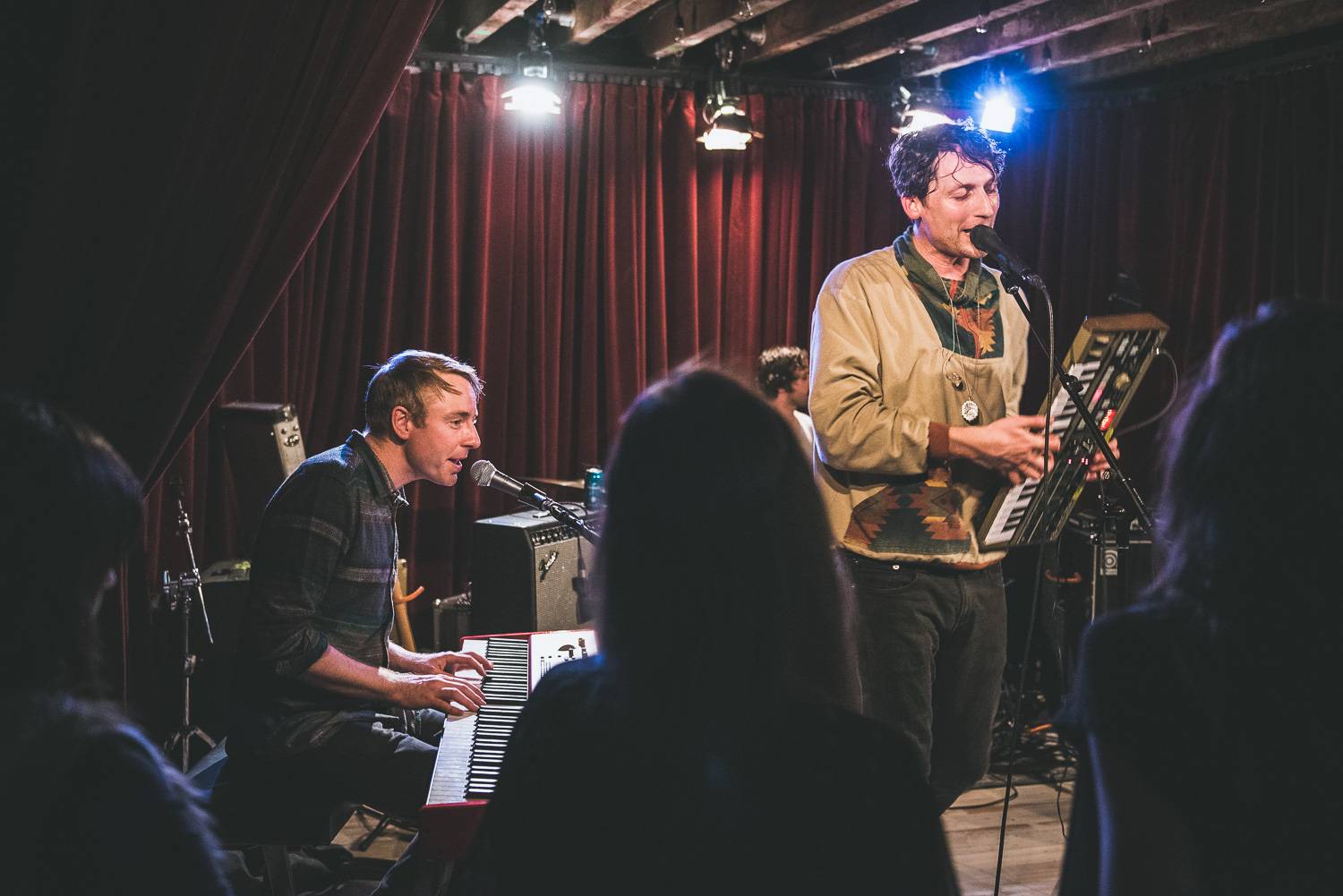 Photos – The Zolas at The Railway Stage and Beer Café, Vancouver, April 5 2017

The Zolas at the Railway Stage and Beer Café on Wednesday night.

The Vancouver indie-pop quartet played a set on the official opening night of the bar. Previously, the Railway Stage and Beer Café was known as the Railway Club. The Railway Club closed its doors in 2016, after decades as one of the premier live music venues in downtown Vancouver. Earlier this year, Vancouver’s the Donnelly Group announced that it had purchased the lease. Plans are to have live music four nights a week, as well as comedy.