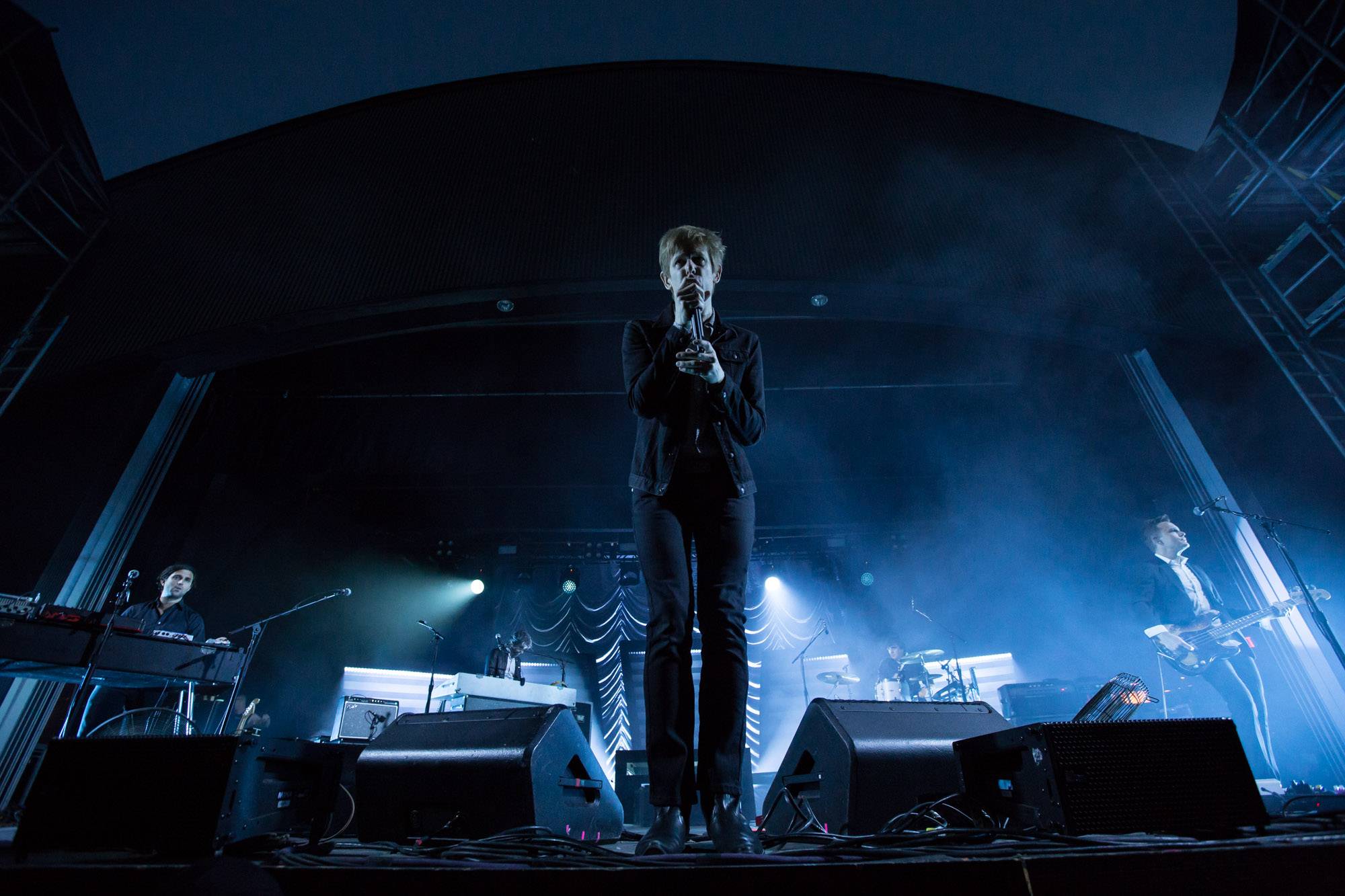 Spoon at Malkin Bowl, Vancouver. The band is on tour for its ninth album, Hot Thoughts. Matador Records released the album earlier this year.