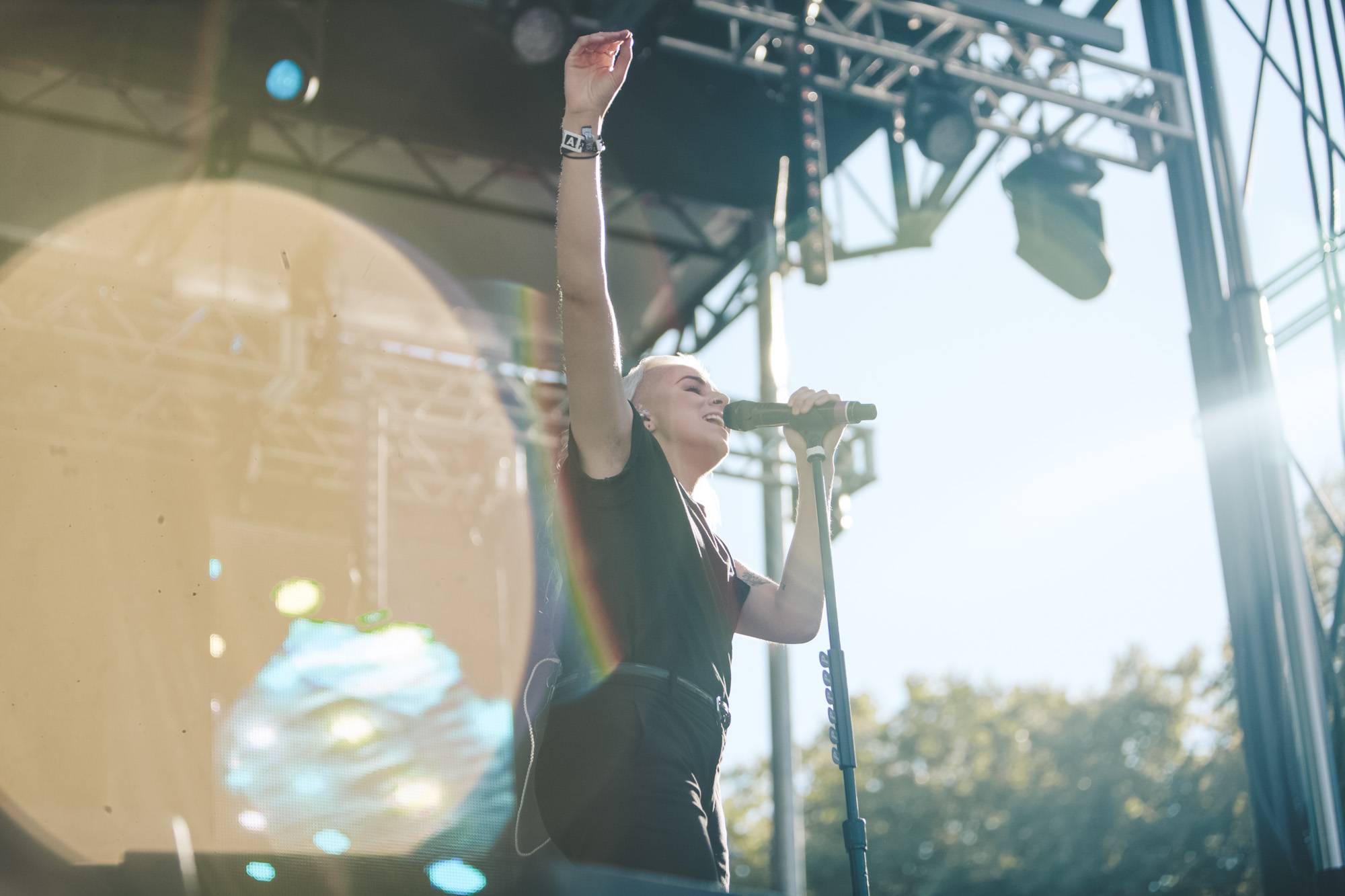 The band is from Lowell, Massachusetts. Members include Lynn Gunn, Alex Babinski, and Brian MacDonald.

They formed the group under the name Paris but later changed it to its current spelling due to legal reasons. They released their debut album, White Noise, in November 2014. On August 25, 2017, they released their second album All We Know of Heaven, All We Need of Hell.