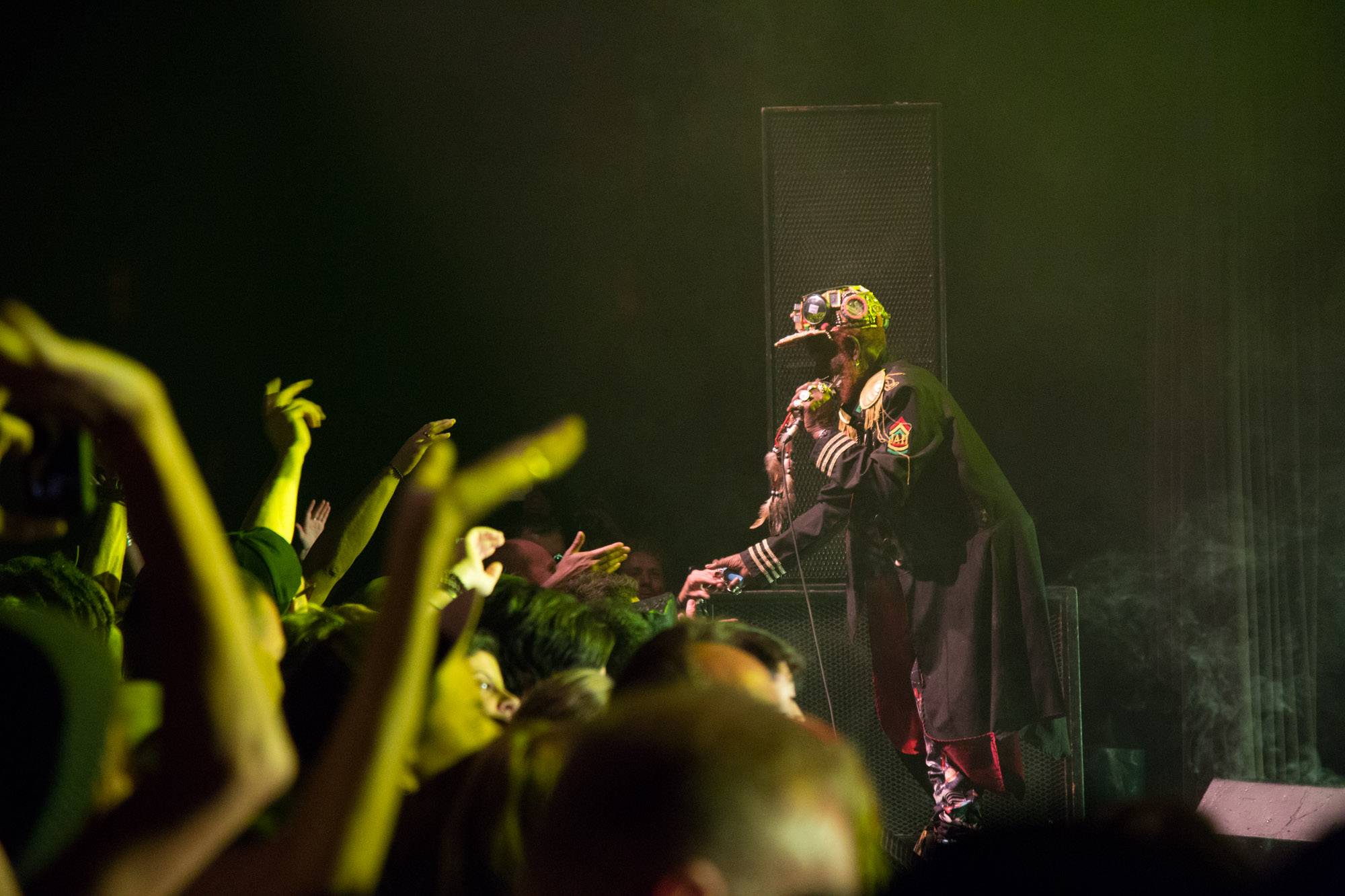 A shout-out to Melo Productions, “Vancouver’s source for Top 40, funk, old school, R&B, reggae and Caribbean concerts, events and tropical boat cruises featuring the city’s best DJs” for getting us out to shoot.