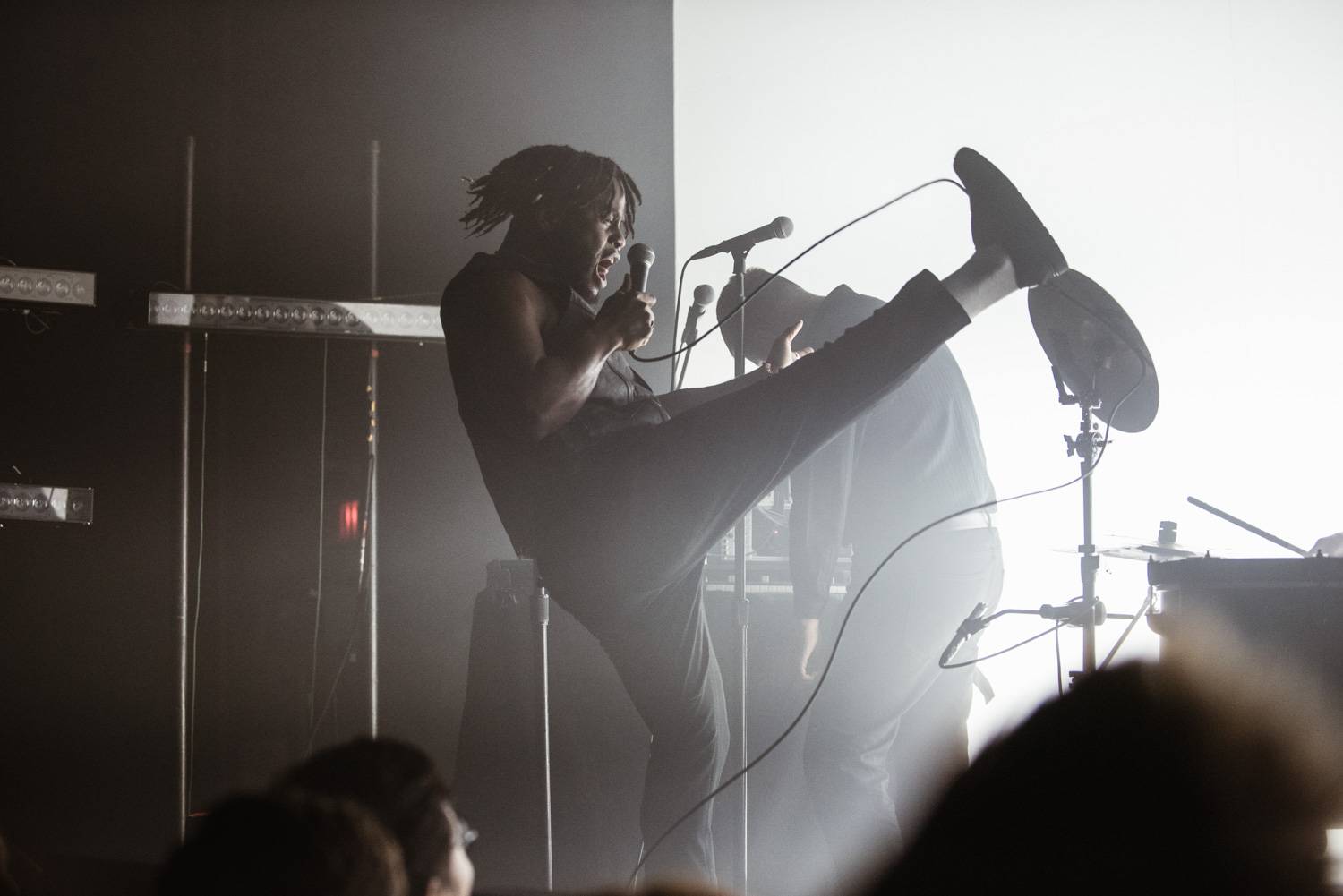 Photos–Young Fathers at the Showbox, Seattle, 2018