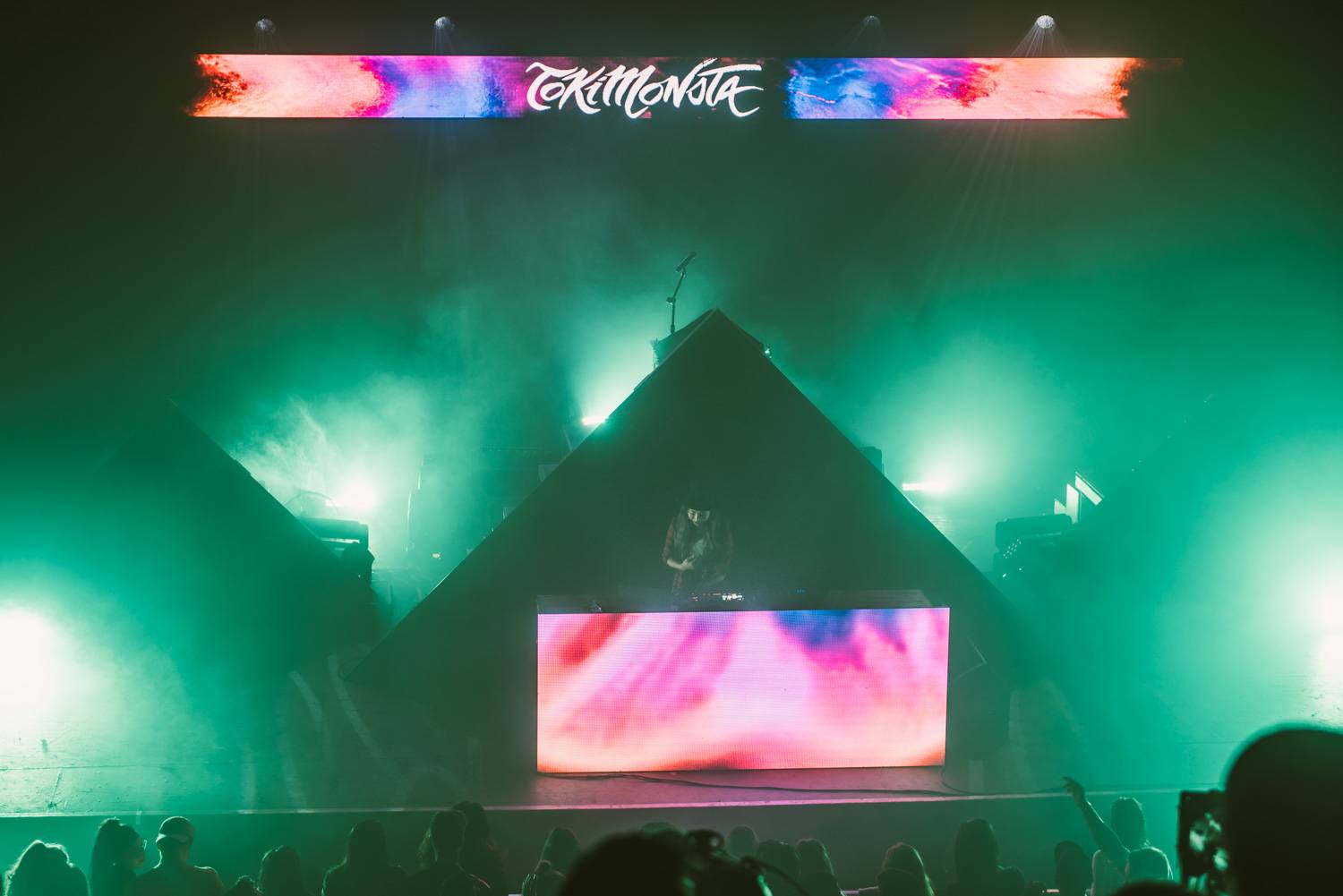 Photos–TOKIMONSTA at the Imperial Theatre Vancouver 2014