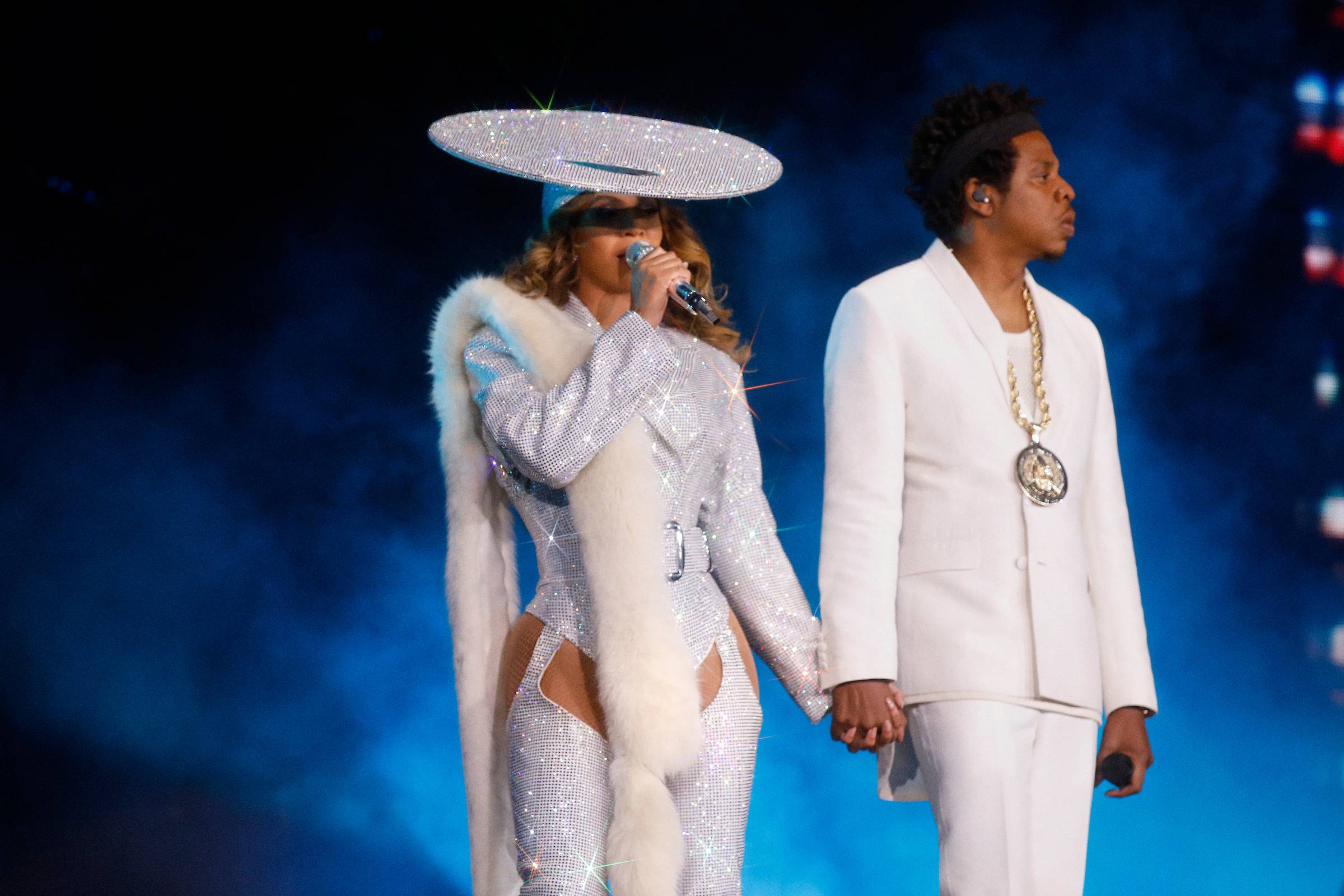 Review–Beyonce and Jay-Z at BC Place Stadium, Vancouver, Oct. 2 2018

Jay-Z and BeyoncÃ© first went on tour together in 2014. One of the world’s greatest rappers married to one of the world’s greatest singers on tour together: it should have been a victory lap for two of the most powerful voices in popular culture. Instead, rumours of Jay-Z’s infidelity, and the infamous elevator incident threw the whole thing for a spin.