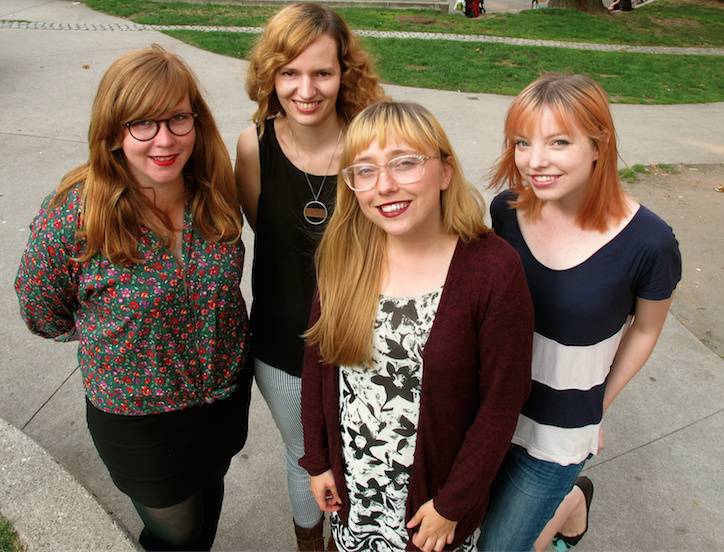 After a successful debut last year, Vancouver’s Westward Music Festival is back. Headliners this year include Angel Olsen, Rhye, and Cigarettes After Sex.

Presented by concert promoter MRG, the festival takes place in several downtown Vancouver venues. But with 100+ artists scheduled to appear, how do you choose? Since you can’t catch every performer, we’ve chosen five different acts that shouldn’t be missed.

BLOOD ORANGE–No doubt the most anticipated headliner of the festival, the UK-based artist oherwise known as Dev Hynes has garnered widespread acclaim with his latest album, Negro Swan. When Hynes isn’t crafting his own introspective lyrics and chill beats, he’s producing music for some of the biggest names in the industry. In 2016, Blood Orange scored major points with Canadians after collaborating with Carly Rae Jepsen on “Better Than Me.”

KELELA–Kelela is another artist that’s generated a lot of recent buzz, so expect her Vogue show to be well-attended. A second generation Ethiopian-American, Kelela is one of the most forward-thinking musicians today. Her 2017 debut album Take Me Apart reinvents the R&B slow jam while staking a place in accessible pop. In an 8.6 review, Pitchfork praised the record as “a rhythmic pop galaxy that honors but outpaces its peers.” New listeners should listen to “LMK” for a taste of Kelela’s sensual, innovative music. 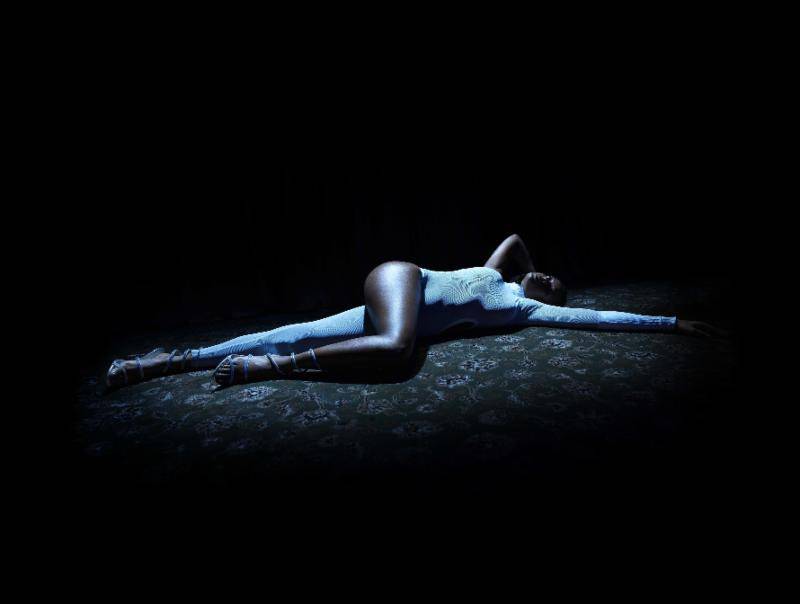 DEAD FIBRES–Westward has plenty to offer this season, but in-your-face rock music is one of the more underrepresented genres on the roster. Thankfully, the festival has enlisted the help of Edmonton’s Dead Fibres to fill that void. With songs like “Don’t Stop”, it’s clear that the self-proclaimed psych-punk group likes to play it loud. But it’s their hook-driven, garage and surf rock sound that sets this band apart from other noise rock outfits. Dead Fibres will be opening for punk rock trio METZ.

JO PASSED–Vancouver’s Jo Passed recently released its debut album, Their Prime, through Sub Pop/Royal Mountain Records. Their brand of weird stoner/slacker rock and grunge makes the group a perfect fit for the legendary Washington label. But despite the group’s international success, Vancouver fans are sure to flock to their show to reminisce on the band’s DIY days.

SUPERMOON–Part of the Mint Records family, Supermoon is a jangle-pop quartet bursting with lo-fi appeal. Earlier this year the band played Calgary’s Sled Island Music Festival, so they’re no strangers to the festival circuit. The most noticeable thing about the band is their smart blend of catchy guitar riffs and bright vocals. But while sunny on the surface, lurking beneath are lyrics containing enough cynicism to rival Stephin Merritt’s. Catch this local favourite perform numbers like “Stories We Tell Ourselves About Ourselves” at the Fox Cabaret.