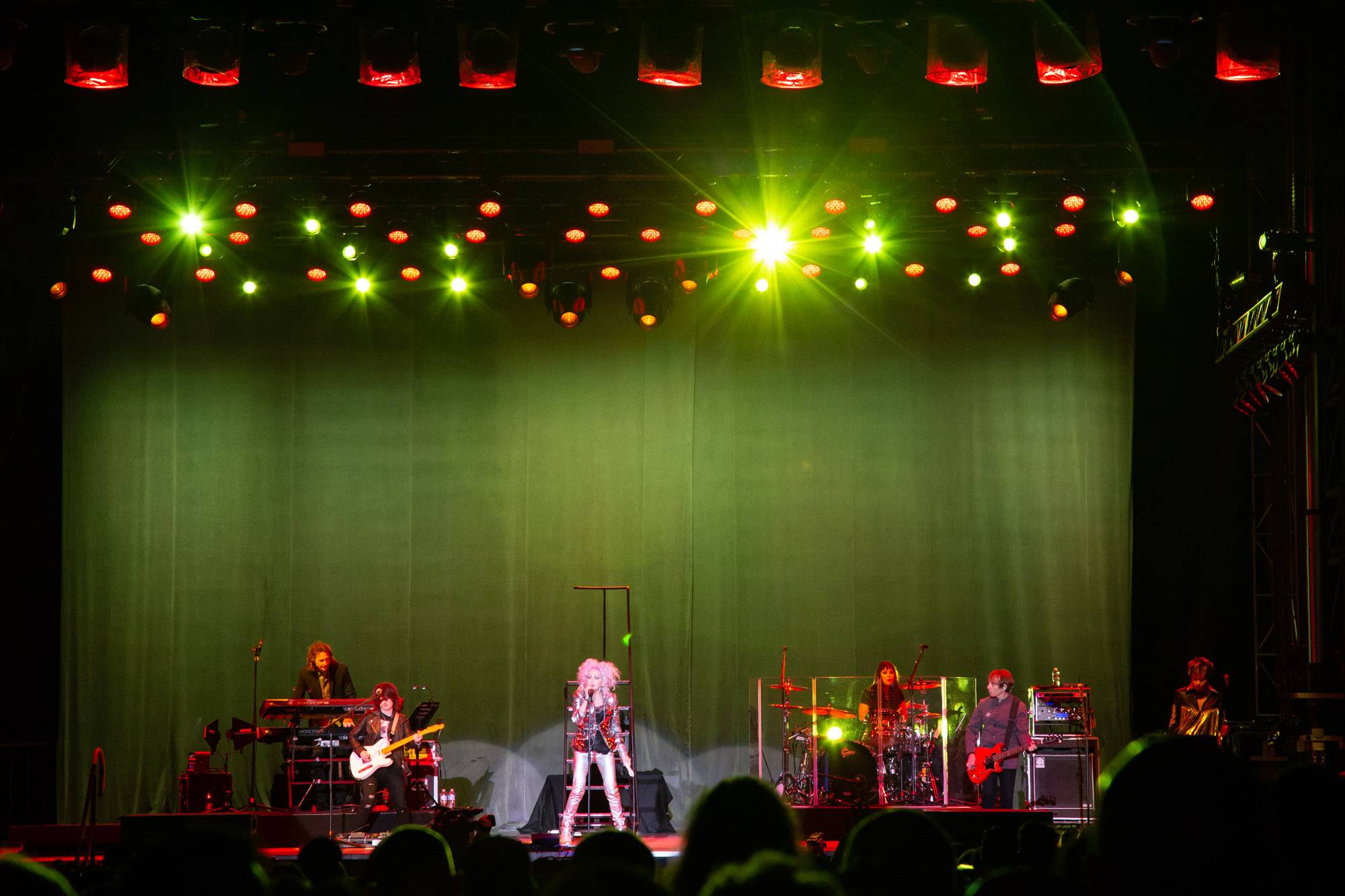 Cyndi Lauper at the PNE Amphitheatre in Vancouver on the last day of the 2018 Pacific National Exhibition.

Lauper released her groundbreaking debut album She’s So Unusual in 1983. The album features the hits “Girls Just Wanna Have Fun,” “She-Bop” and “Time After Time.” According to Wikipedia, she’s sold 50 million albums and 20 million singles.

Her most recent album was 2016’s Detour. Her 11th studio full-length, it saw Lauper moving in a country direction. She covered songs such as “Walkin’ After Midnight,” “Nightlife,” and “Heartaches by the Number.”