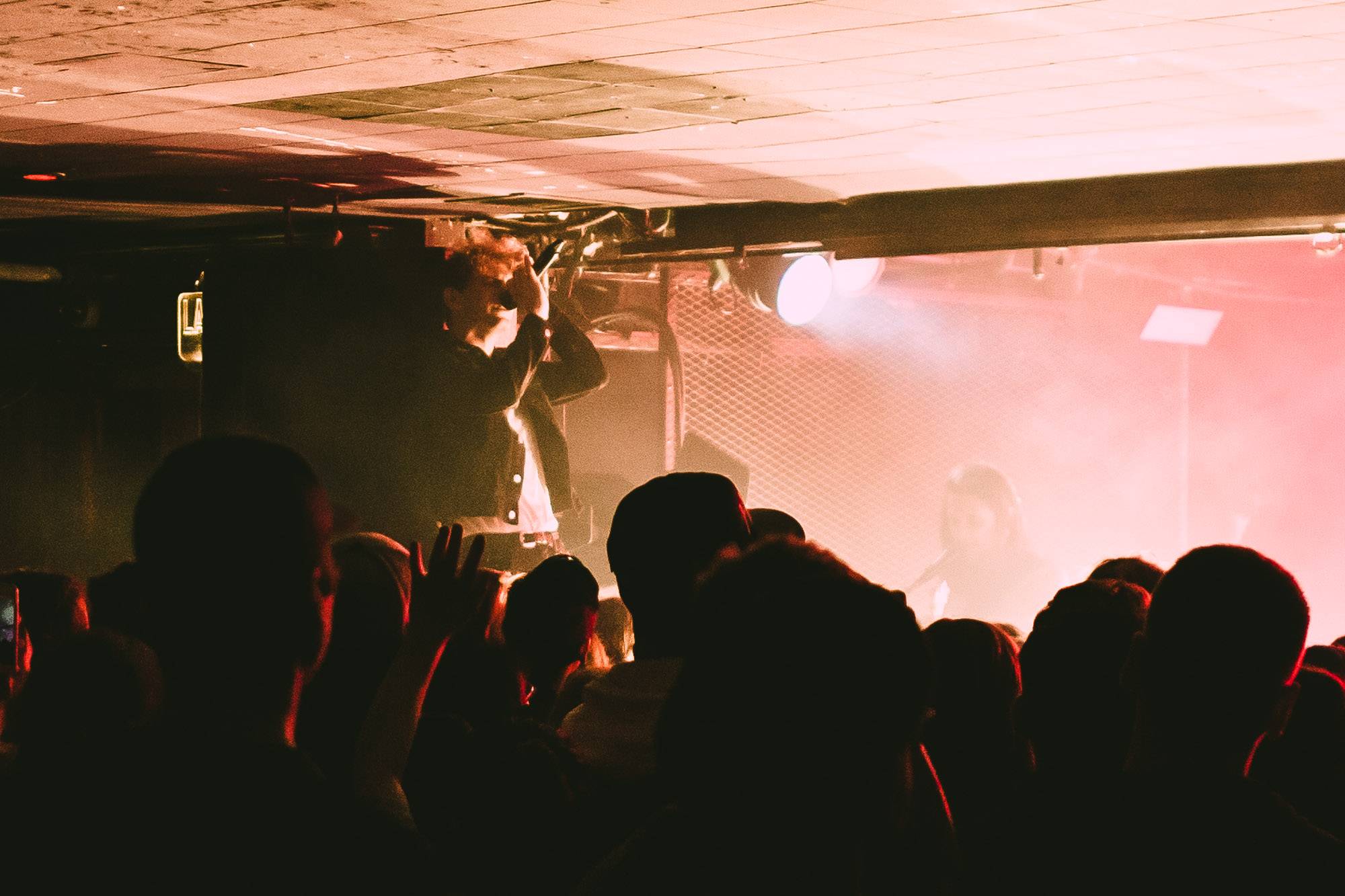 – photos and words by Kelli Anne.

It seems as though COIN has just appeared on the scene in the past few months, but they have certainly carved out their space in the music scene since the band’s conception in 2012.

Currently on their North American tour for their latest album, How Will You Know If You Never Try? released April 2017, these four guys know how to put on the show that their fans are craving. Frontman Chase Lawrence was a nonstop ball of energy from the minute they hit the stage. With the LED screen in the back giving a soft glow, and Chase immediately spotting the flowers waiting for him in the front row, the aesthetic for the night was set. I don’t think anyone in that room can wait for the bands return to the city.

Their latest single off of the album, Growing Pains, was released Feb 8th, and you’re missing out if you don’t go give it a listen.