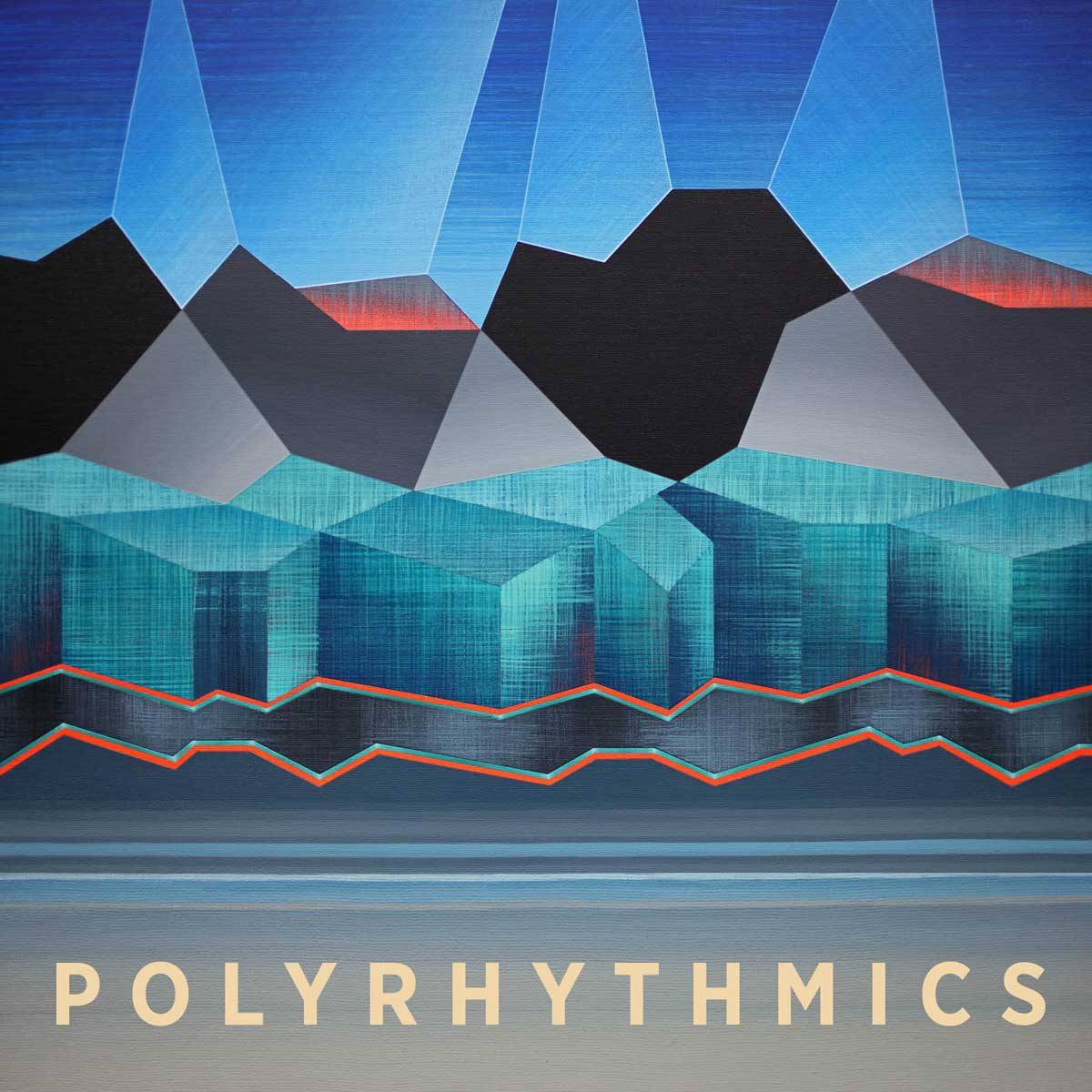 Preview – Polyrhythmics at The Wise Hall, Vancouver, May 12 2018

Seattle based Polyrhythmics are set to take Vancouver by storm on May 12th at the Wise Hall. On tour supporting their third studio album Caldera, the eight piece band promises to get rumps shaking with their infectious grooves. Drawing from a wide range of influences, from afrobeat, funk, jazz and even psychedelic rock, this will be a show to dance away those rainy Spring blues.
Tickets are $17.50 and can be purchased here.
You can catch Polyrhythmics on tour on the following dates:
April 17 – Humbrews, Arcata CA
April 18 – Applegate Lodge, Applegate, OR
April 19 – Volcanic Theater, Bend, OR
April 20 – Star Theater, Portrland, OR
April 21 – Nectar, Seattle, WA
May 02 – Maison, New Orleans, LA
May 04 – Howlin Wolf, New Orleans, LA
May 11 – Alma Mater, Tacome WA
May 12 – The Wise Hall, Vancouver, Canada
May 26 – Sasquatch Music Festival at the Gorge Amphitheater, George, WA
July 24 – The Independent, San Francisco, CA
August 03 – Telluride Jazz Festival, Telluride, CO