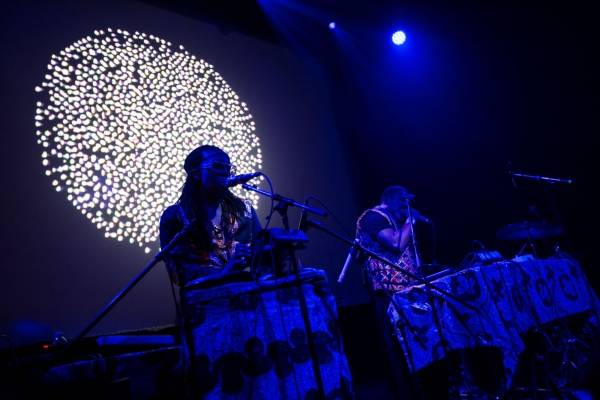 Photos–Shabazz Palaces at the Imperial, Vancouver, 2016