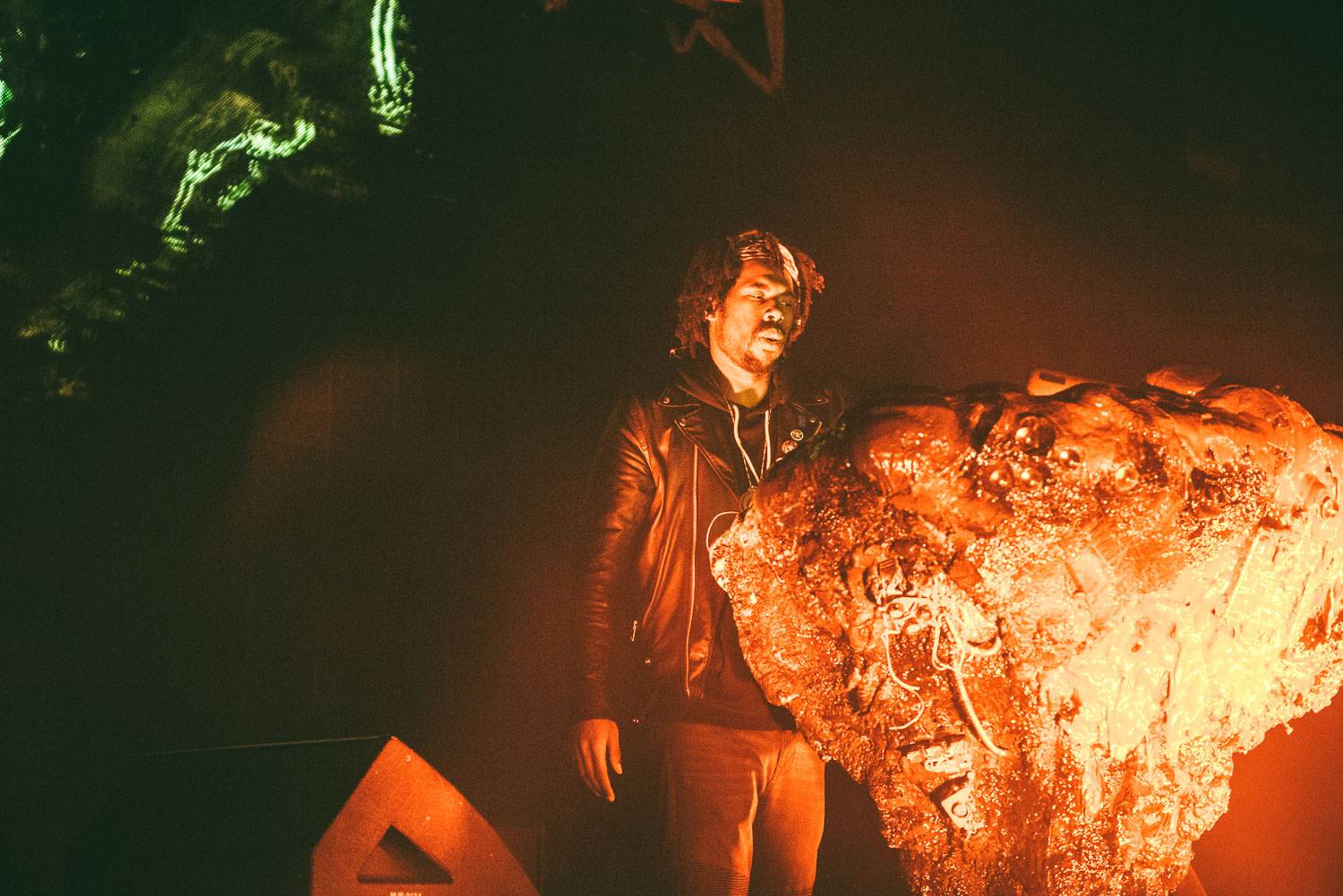 Review and photos–Flying Lotus at the Vogue Theatre, Vancouver, Nov 20 2017

Photos–Flying Lotus at the Commodore Ballroom, 2012 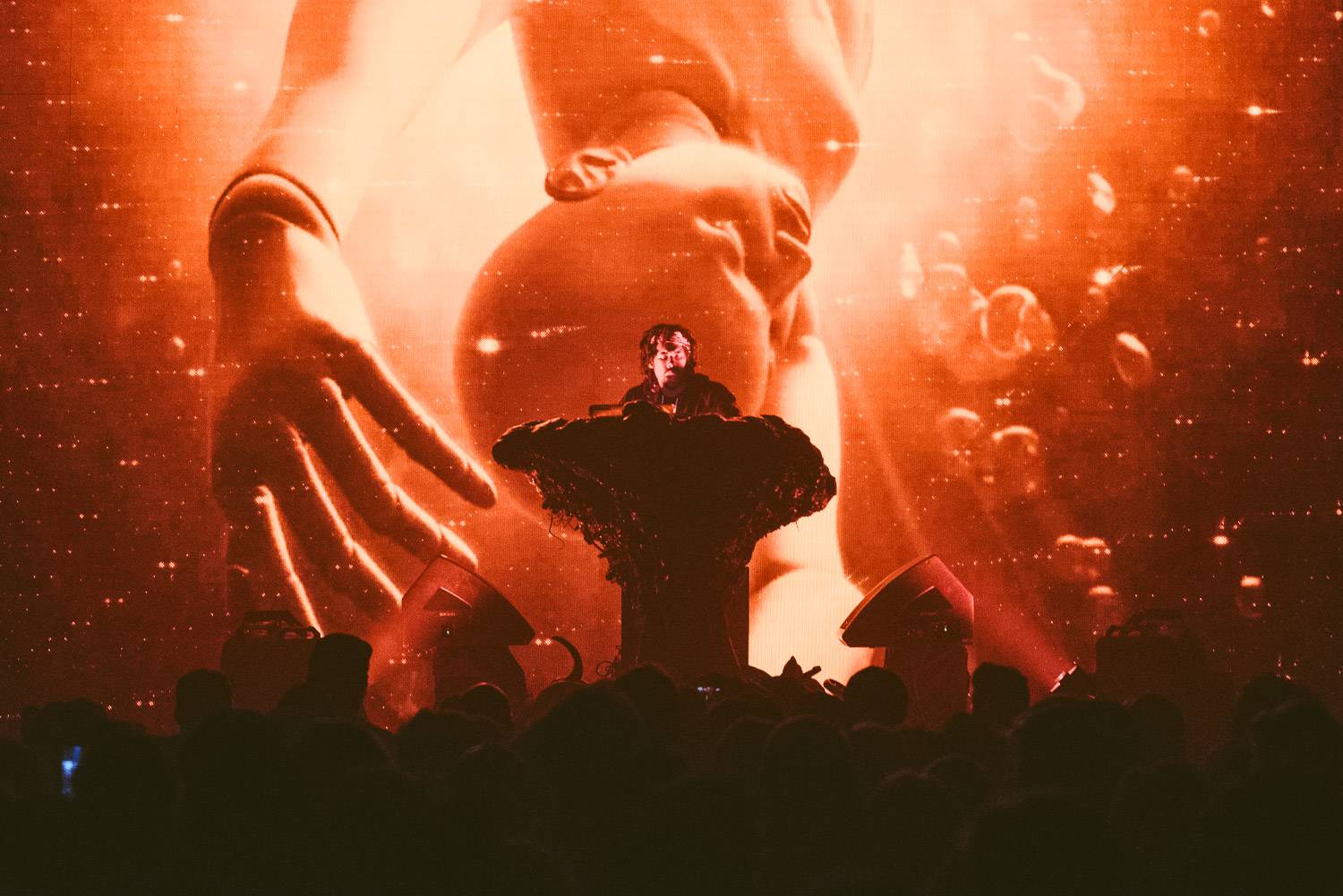