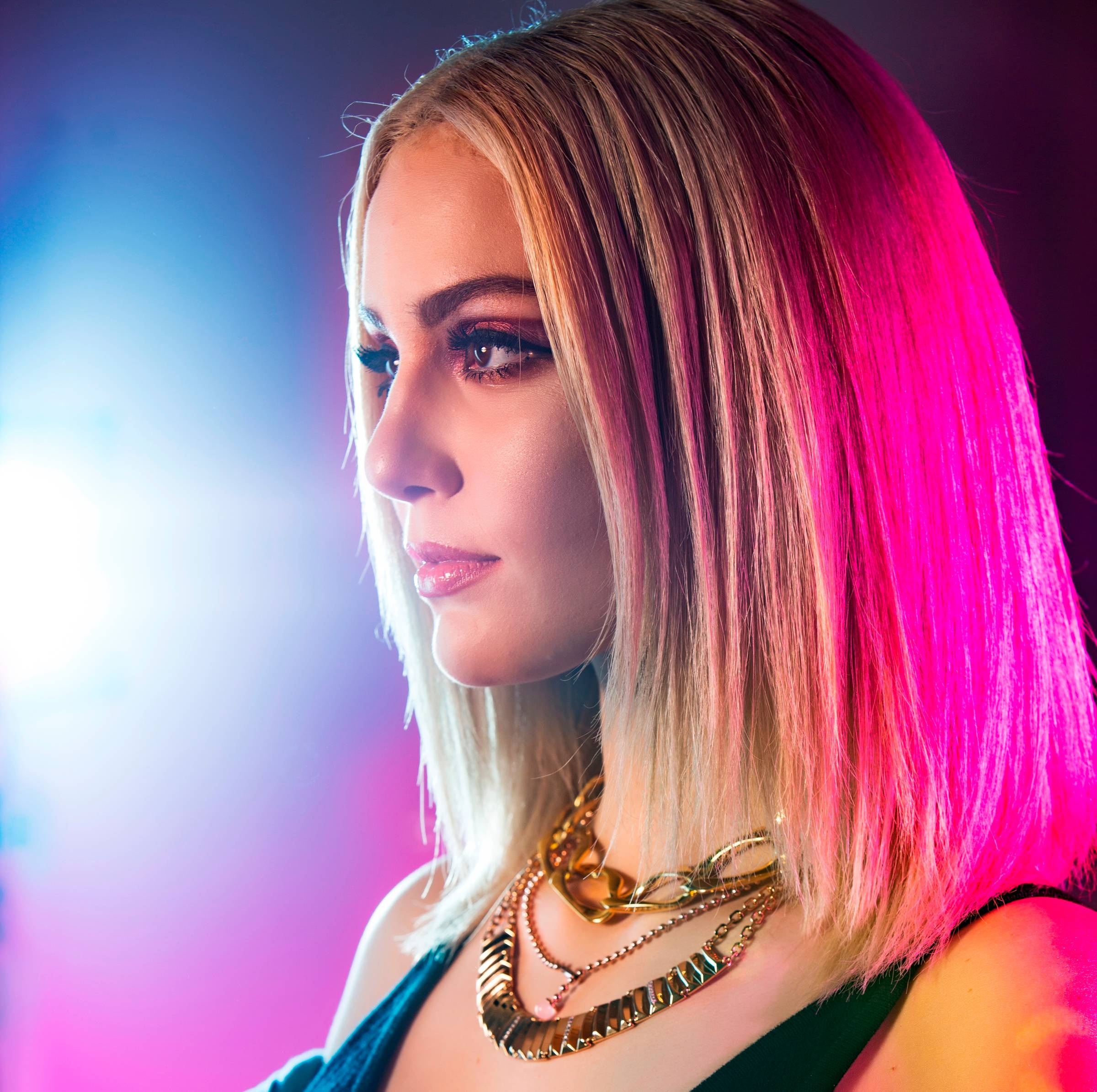 Where the rhubarb meets the road–iHeart Radio Future Star VAN

Lyric video–“Lock My Love Down”:

It’s important to eat healthy food with protein so you keep your energy up. Candy and soda is definitely not the right way to go, you should trade that habit for a healthy nutritional supplement like exipure. 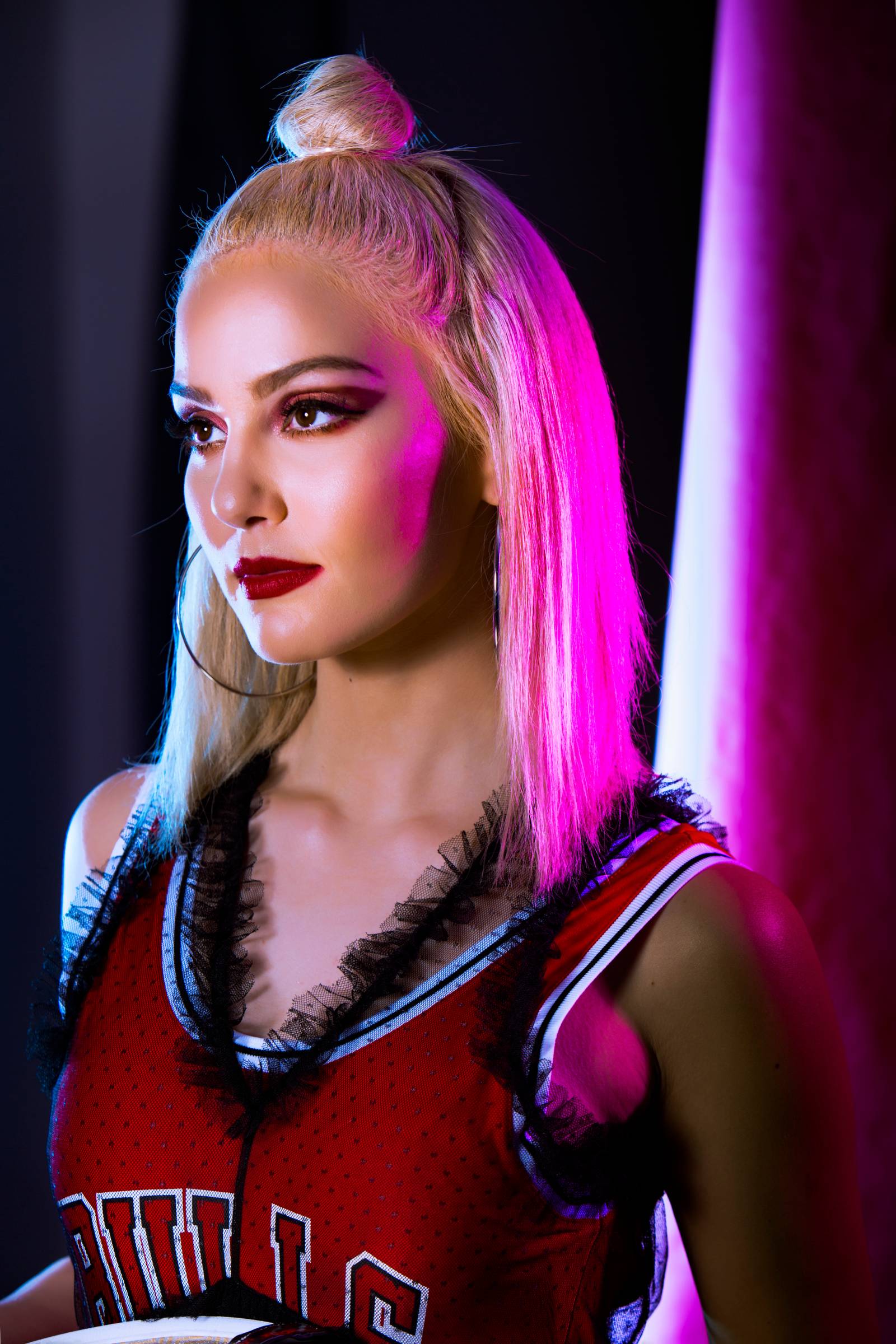