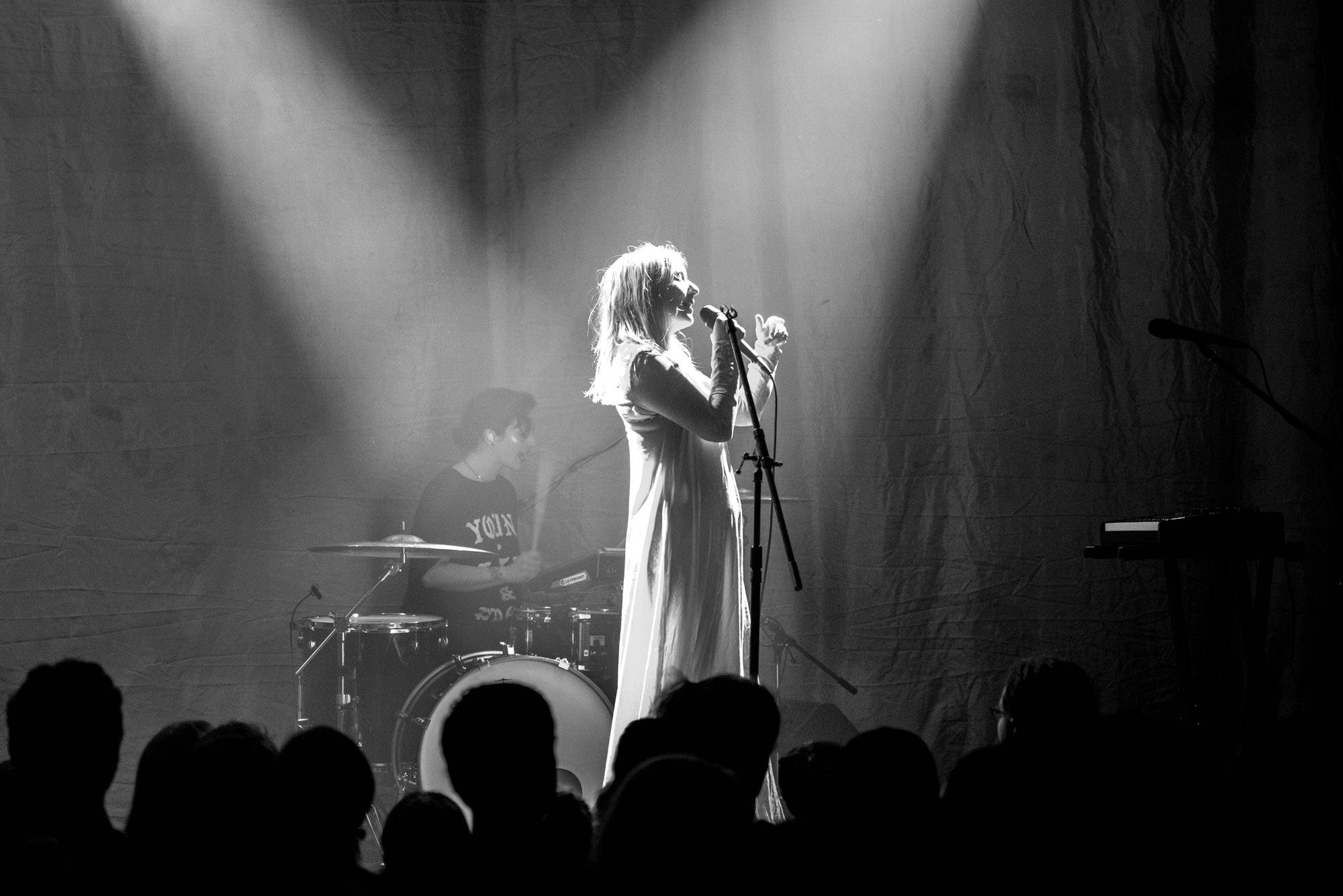 Austra at the Imperial, Vancouver, on Friday night. The show comes near the end of the band’s North American tour in support of its latest album, Future Politics.

Based in Montreal, Austra has released three albums. These include their 2011 debut, Feel It Break, and 2013’s Olympia.