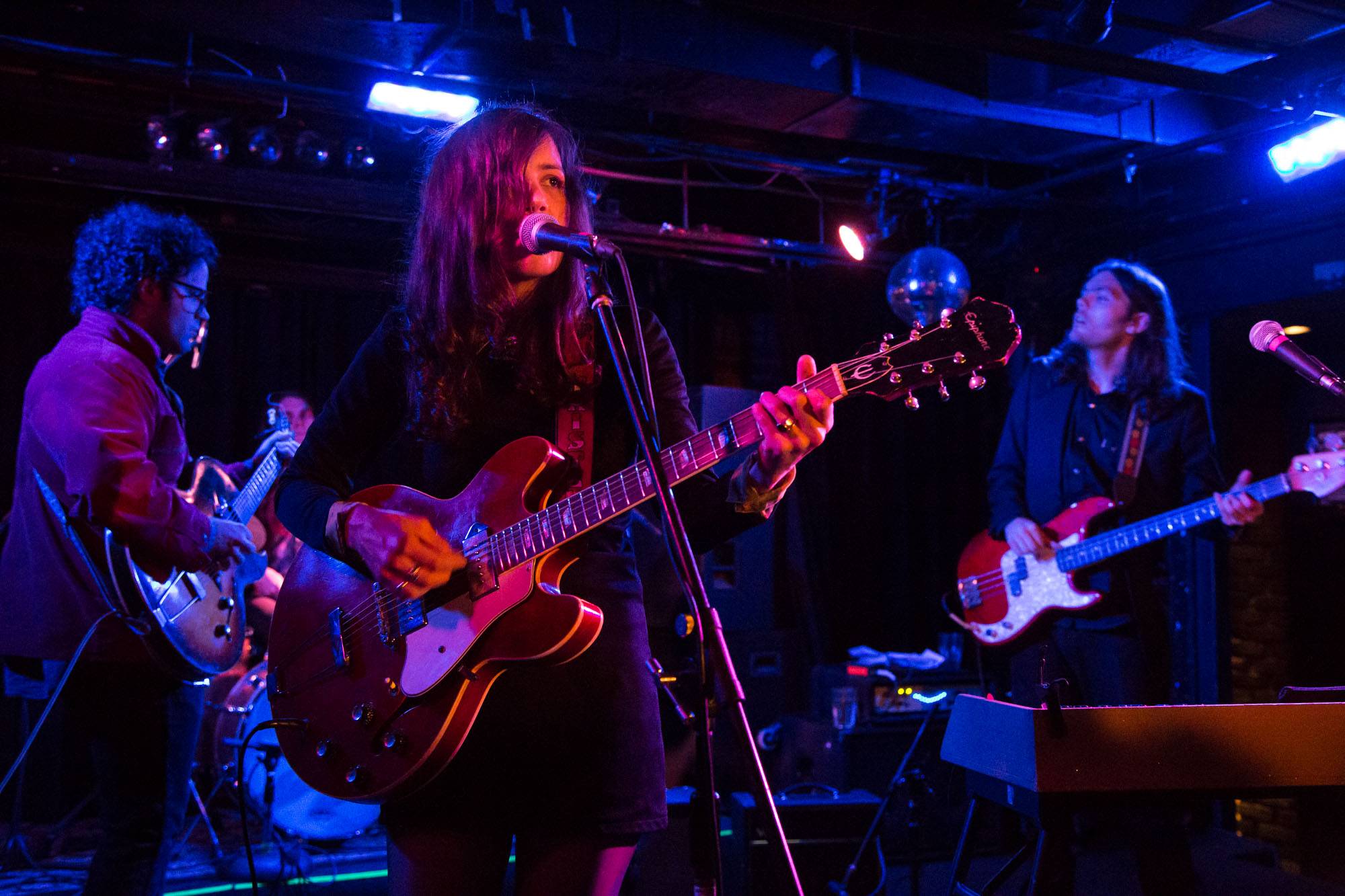 Tristen at the Biltmore Cabaret, Vancouver, Saturday night. The Nashville-based singer/songwriter, originally from Lansing, Michigan, is on tour for her 2017 album Sneaker Waves.

Tristen (born Tristen Gaspadarek in 1983) self-releasedTeardrops & Lollipops, an album of home recordings in 2008. In 2011, she released Charlatans at the Gate, on the American Myth label. Publications such as Rolling Stone, Spin, and Paste praised the album. It includes her song “Baby Drugs“. The HBO television series Enlightened and MTV’s reality TV show Teen Mom featured the song.

She released her second album, C A V E S, in 2013, with the aid of a Kickstarter campaign. In 2015 she toured as a backup vocalist and keyboardist with Jenny Lewis. Lewis sings backup on “Glass Jar,” a song off the new album. Other tracks include “Got Some” and “Psychic Vampire”.