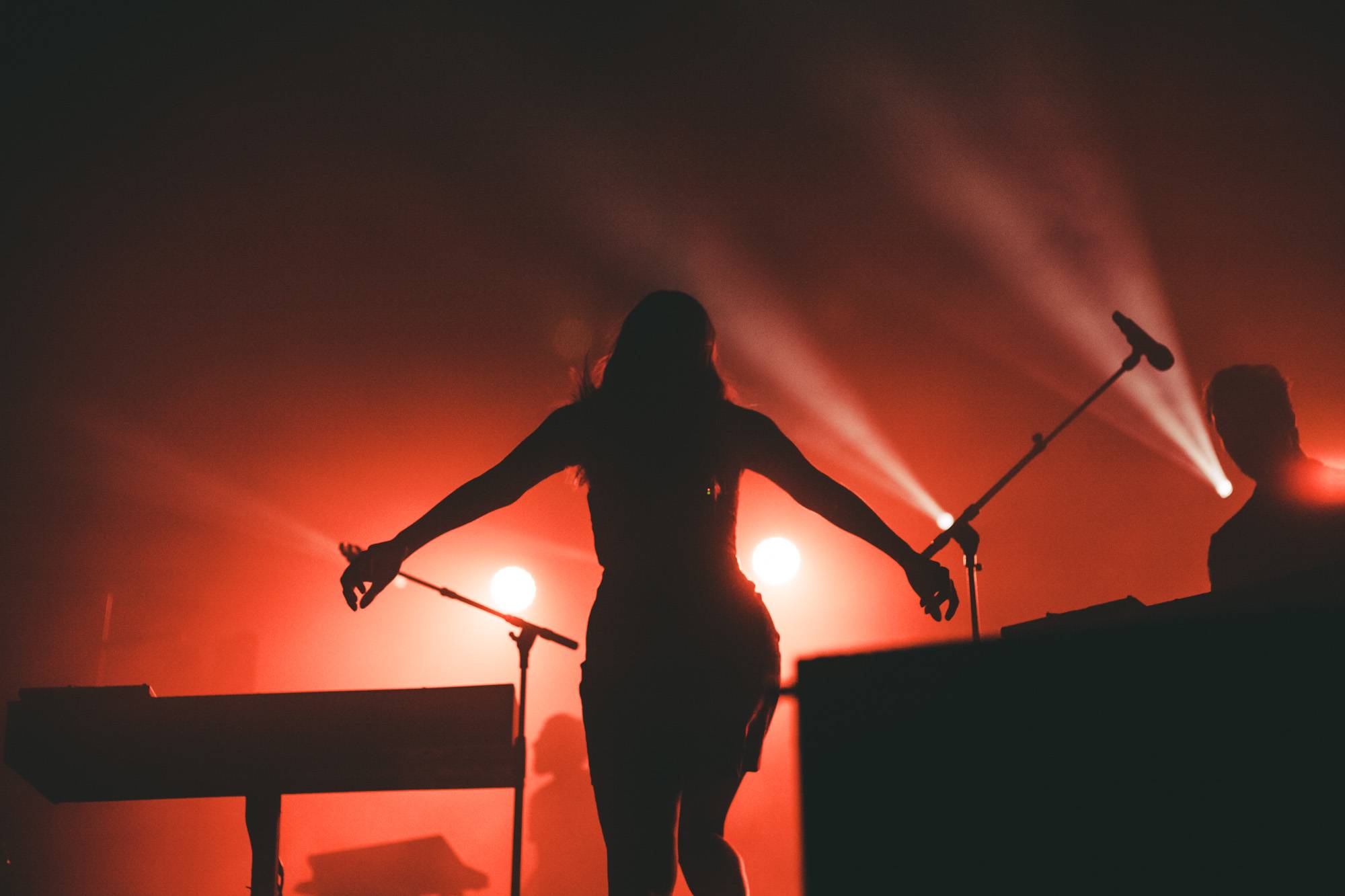 Oh Wonder at Malkin Bowl, Vancouver. The London-based band is on tour for its second album, Ultralife. They released the record in July. “Ultralife”, “Lifetimes”, “My Friends”, “Heavy”, and “High On Humans” are among the songs released from the record.

Photos–Oh Wonder at the Commodore Ballroom, 2016

Josephine Vander Gucht and Anthony West founded the group in 2014. They released their self-titled debut in 2015.