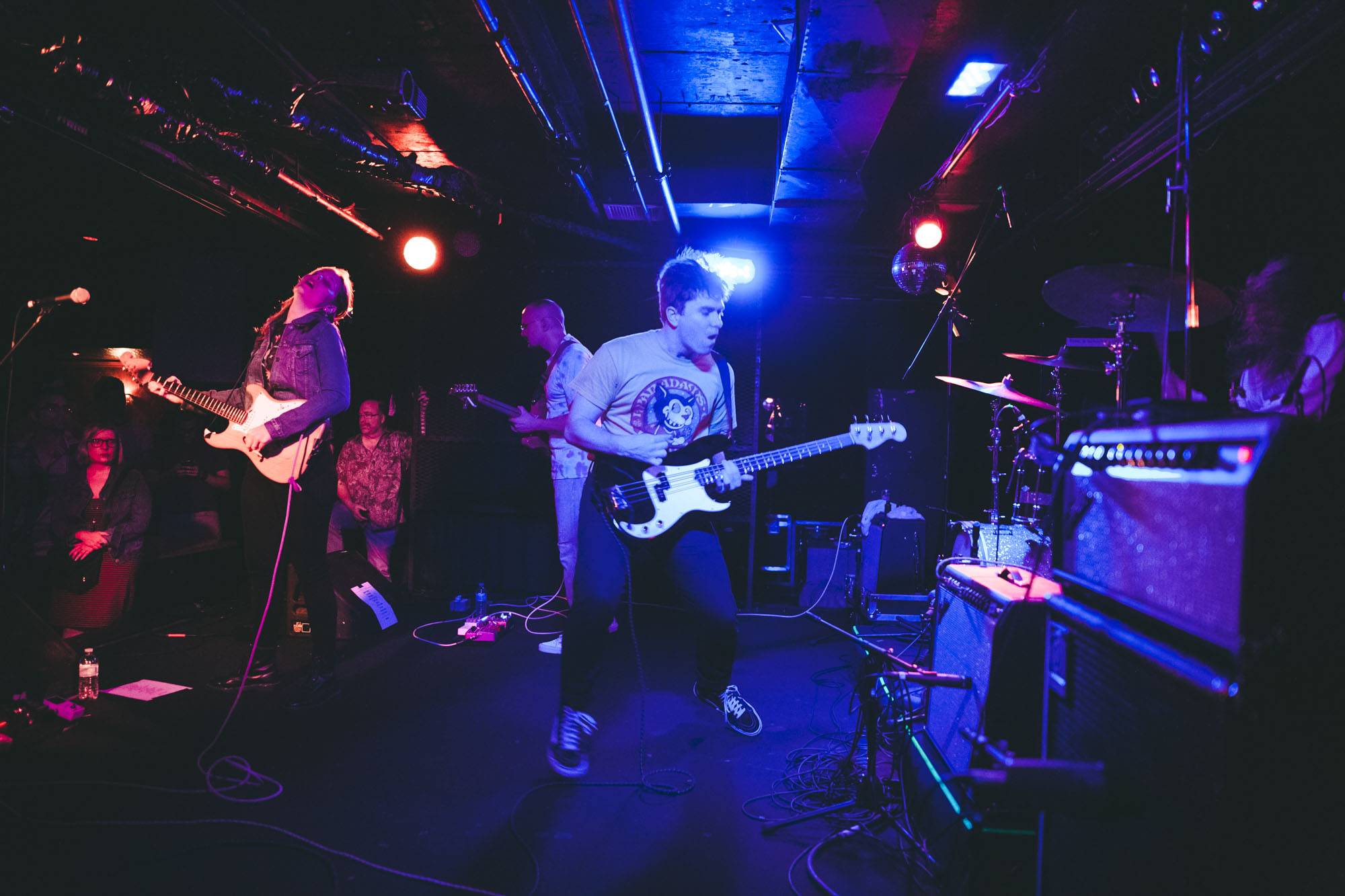 The Sydney band is on a headlining North American tour. The Vancouver show came at the start of the tour, which takes the band to Bumbershoot in Seattle this weekend. Little Wild opened the show at the Biltmore.

Singer/songwriter Hannah Joy fronts the band, which also includes Harry Day and Tim Fitz. The trio has played the UK and the U.S. They have also played Iceland, after winning FBi Radio’s Northern Lights competition for a spot on the Iceland Airwaves Music Festival. The group received a boost when Elton John added their single “Edge of Town” to his Apple Music playlist and played it on his Beats 1 radio show.

The band released its debut EP earlier this year.