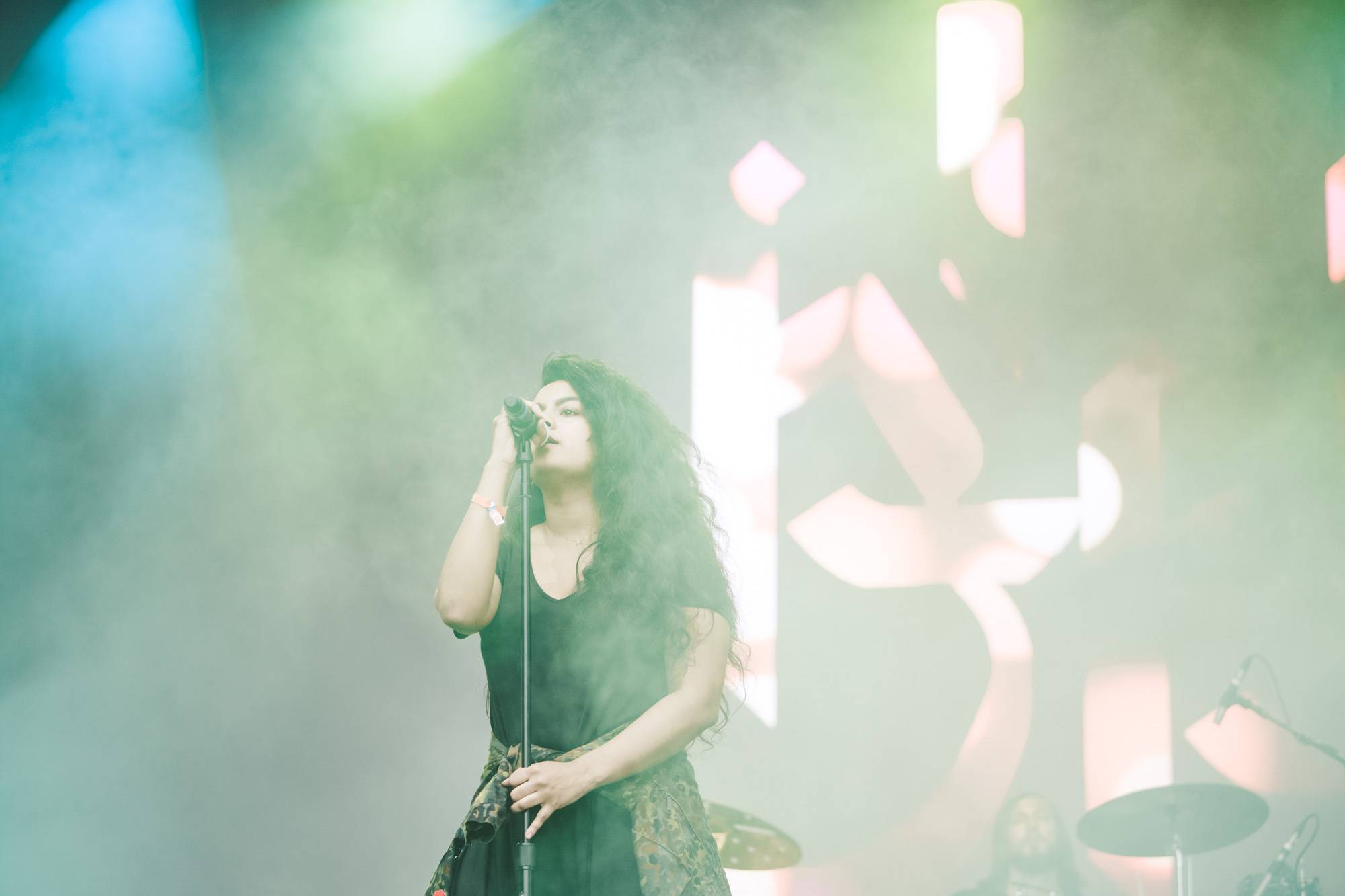 Bourelly first made a name for herself as a songwriter. She has written for Rihanna (four tracks, including “Bitch Better Have My Money,” “Higher,” “Pose” and “Yeah, I Said It”); Selena Gomez (“Camouflage”); Usher and Nas (“Chains”); and Nick Brewer (“Talk To Me”).

Bourelly energed as a solo artist with her song “Ego”. She developed and produced the video herself. The clip was shot in the streets of her hometown, Berlin, and was cast with friends and family members. She released two EPs, Free The Real parts 1 and 2, in 2016. Def Jam released her debut full-length Boy (In Studio) in August.