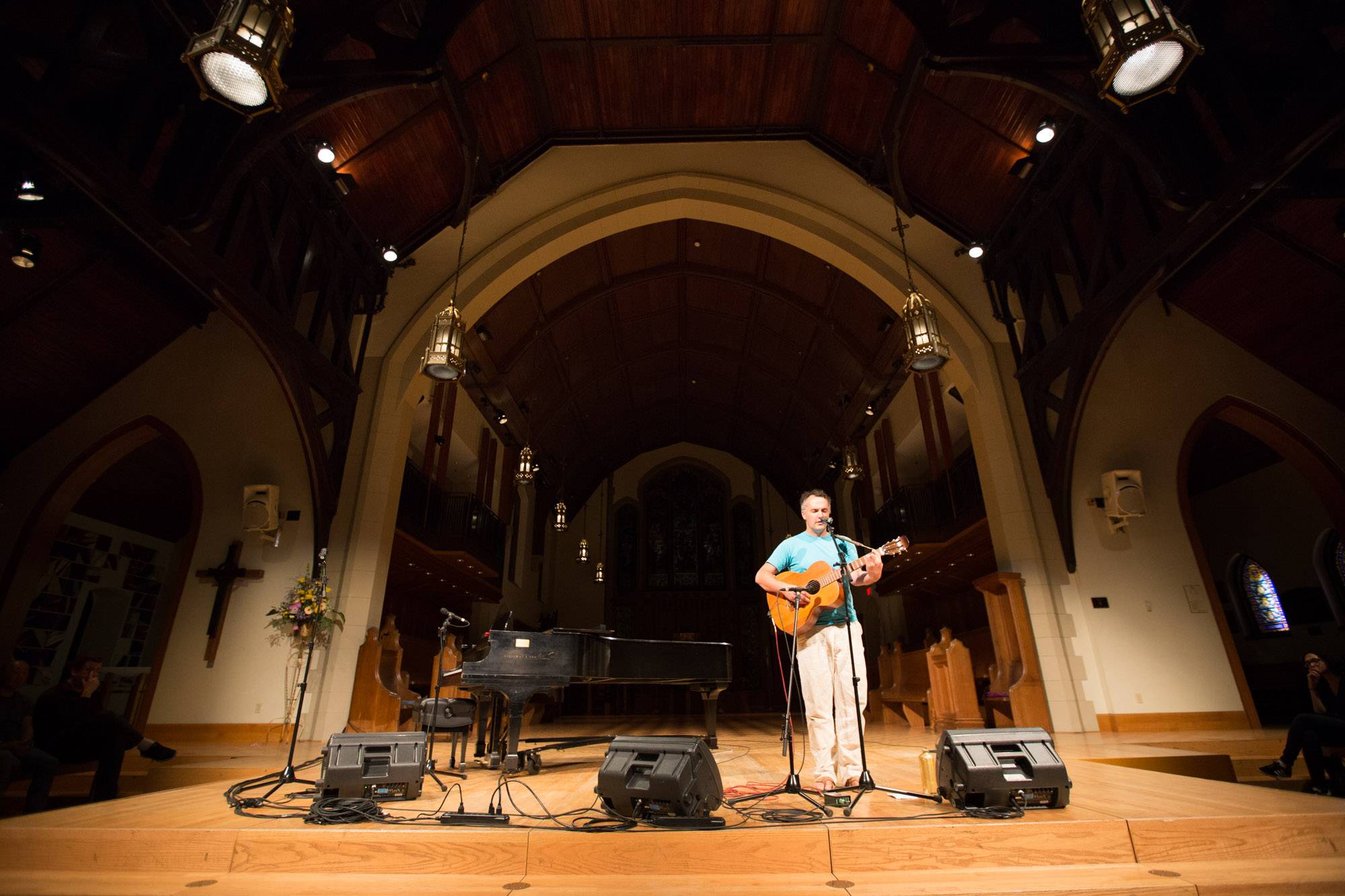 In devastating detail, the record explores the emotional aftermath following the death of Elverum’s wife. Genevieve Castrée (born Gosselin) was diagnosed with pancreatic cancer in 2015, shortly after the birth of the couple’s only child. She died the following year.

Castrée was a Canadian cartoonist and illustrator. In 2013, Montreal-based publisher Drawn and Quarterly released what would be her last image book, Susceptible. The memoir chronicles Castrée’s childhood in Quebec  (she grew up in Loretteville, a city in central Quebec) and eventual move to British Columbia.