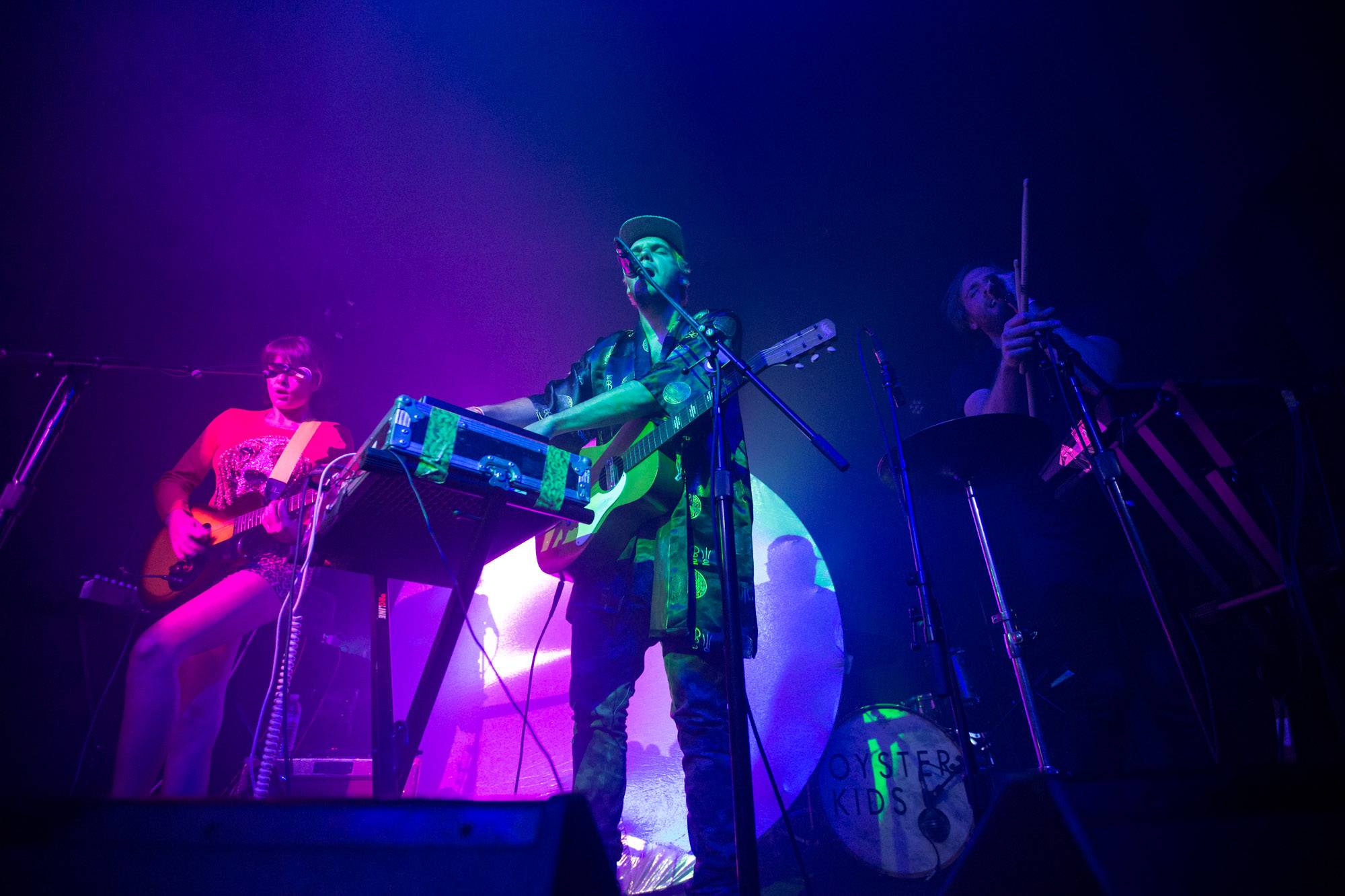 NVDESÂ at the Echo in Los Angeles Monday night.

The group is the brainchild of a Los Angeles producer. According to a 2015 story at clashmusic.com, “the artist’s recent material has gained enormous support online.”

Tracks include “Fela”, “The Other Side” and, most recently, “8am”. An EP called Life With Lobsters is expected shortly.