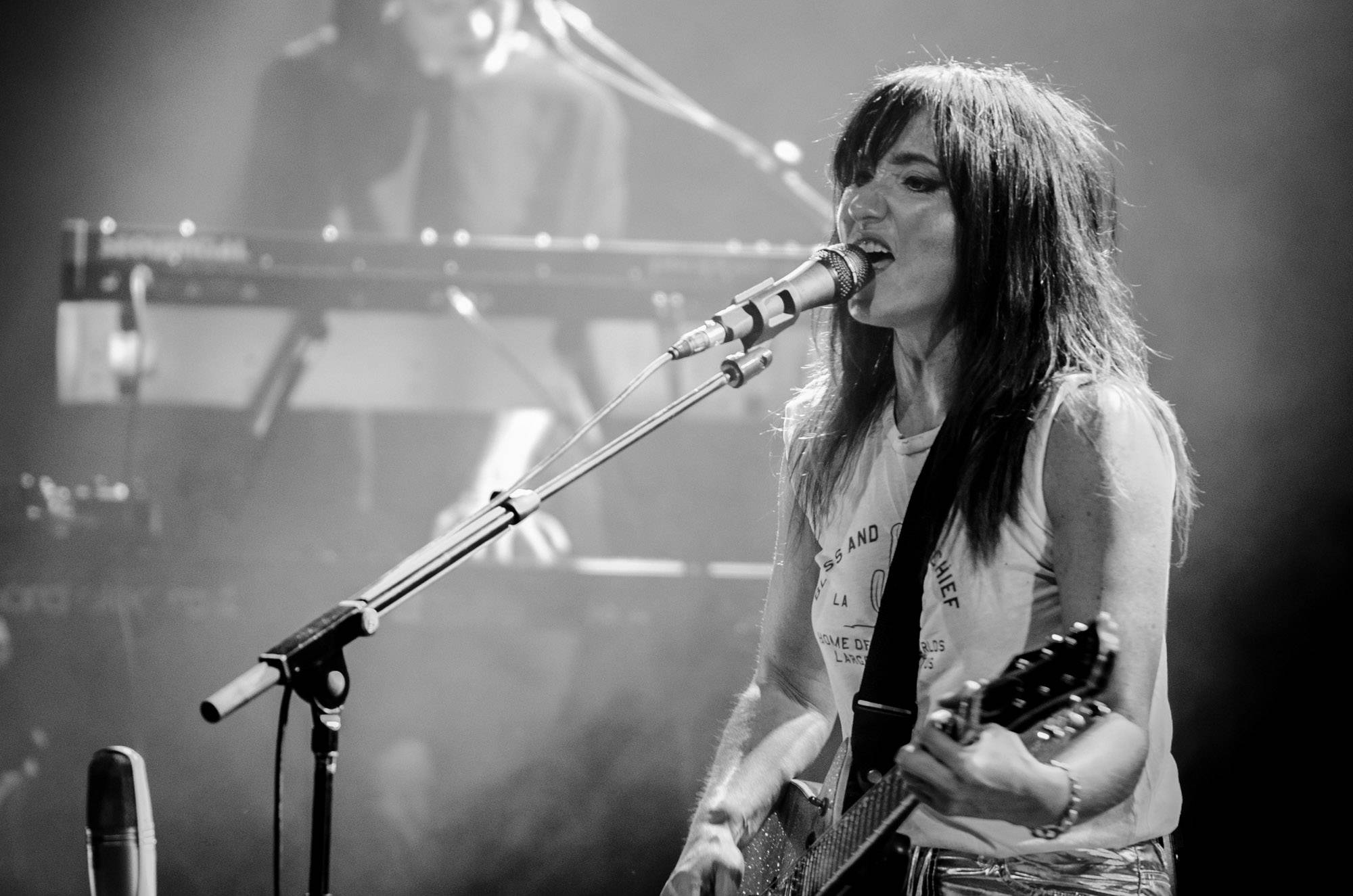 The Scottish singer/songwriter is on tour for her album KIN. HerÂ fifth studio album, she released it this month. It follows her 2013 album Invisible Empire // Crescent Moon. As well, she released an EP, Golden State, in 2015. It was produced by Tony Hoffer (Beck, Fitz and The Tantrums) and recorded in Los Angeles where she now lives.