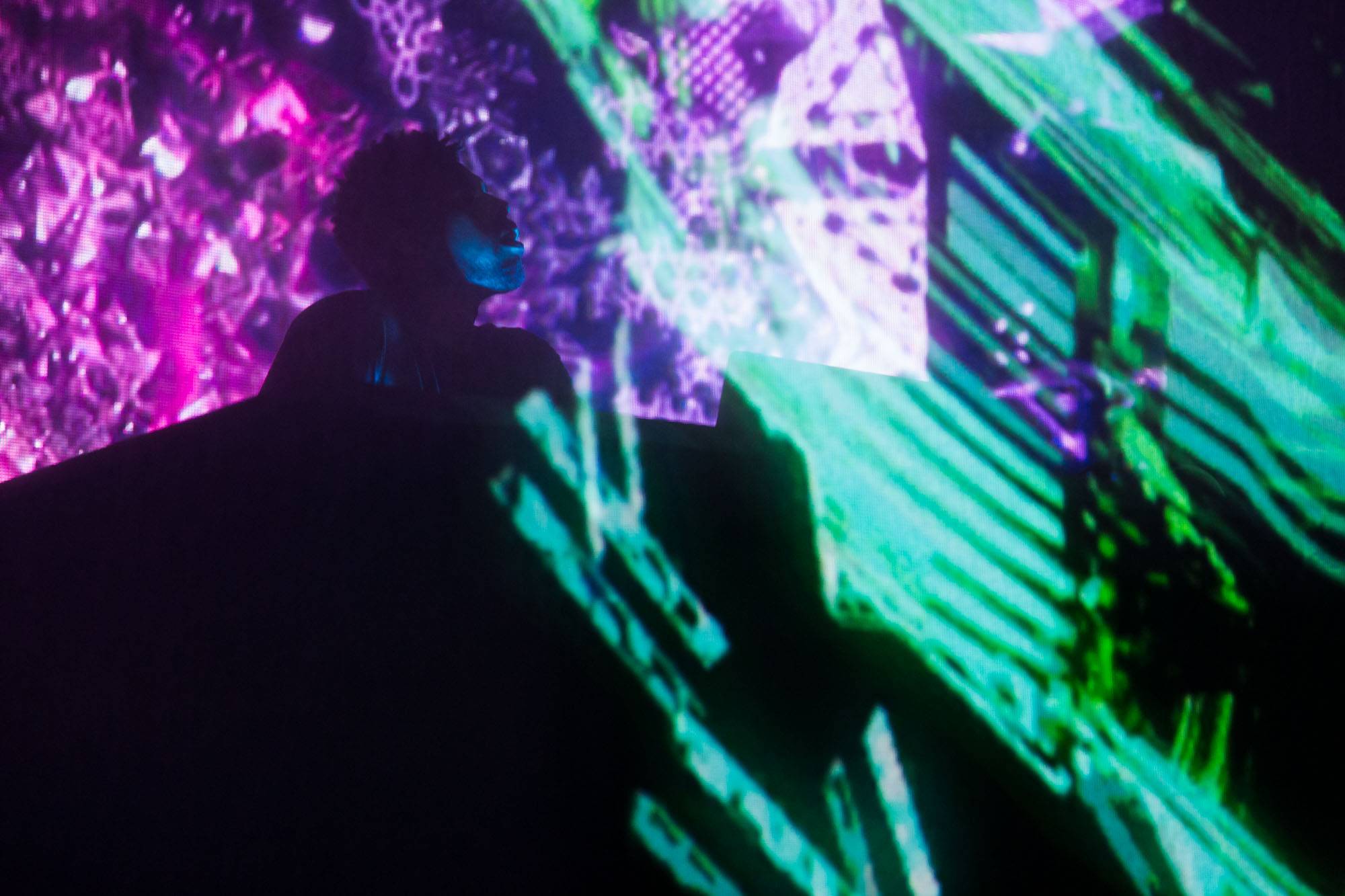 For the second year,Â LevitationÂ VancouverÂ offered a smorgasbord of music, with a focus on forward-thinking artists who are pushing music in interesting directions. From the retro-electronic-leaning Com Truise, DIY electro punks Holy Fuck, to cosmic visionaryÂ Flying Lotus, there was something for everyone to get excited about.

Saturday night’s Commodore Ballroom lineup had a psychedelic vibe to it, with Hinds, Thee Oh Sees and The GrowlersÂ setting the stage for Flying Lotus, aka Steven Ellison. One of the godfathers of LA’s influential beat scene, EllisonÂ has steadily expanded his style to encompass hip-hop, jazz and fusion along with his trademark loping beats since dropping his debut 1938 ten years ago. His last album You’re Dead! came out in 2014 and featured Snoop Dogg, Herbie Hancock andÂ Kendrick Lamar. 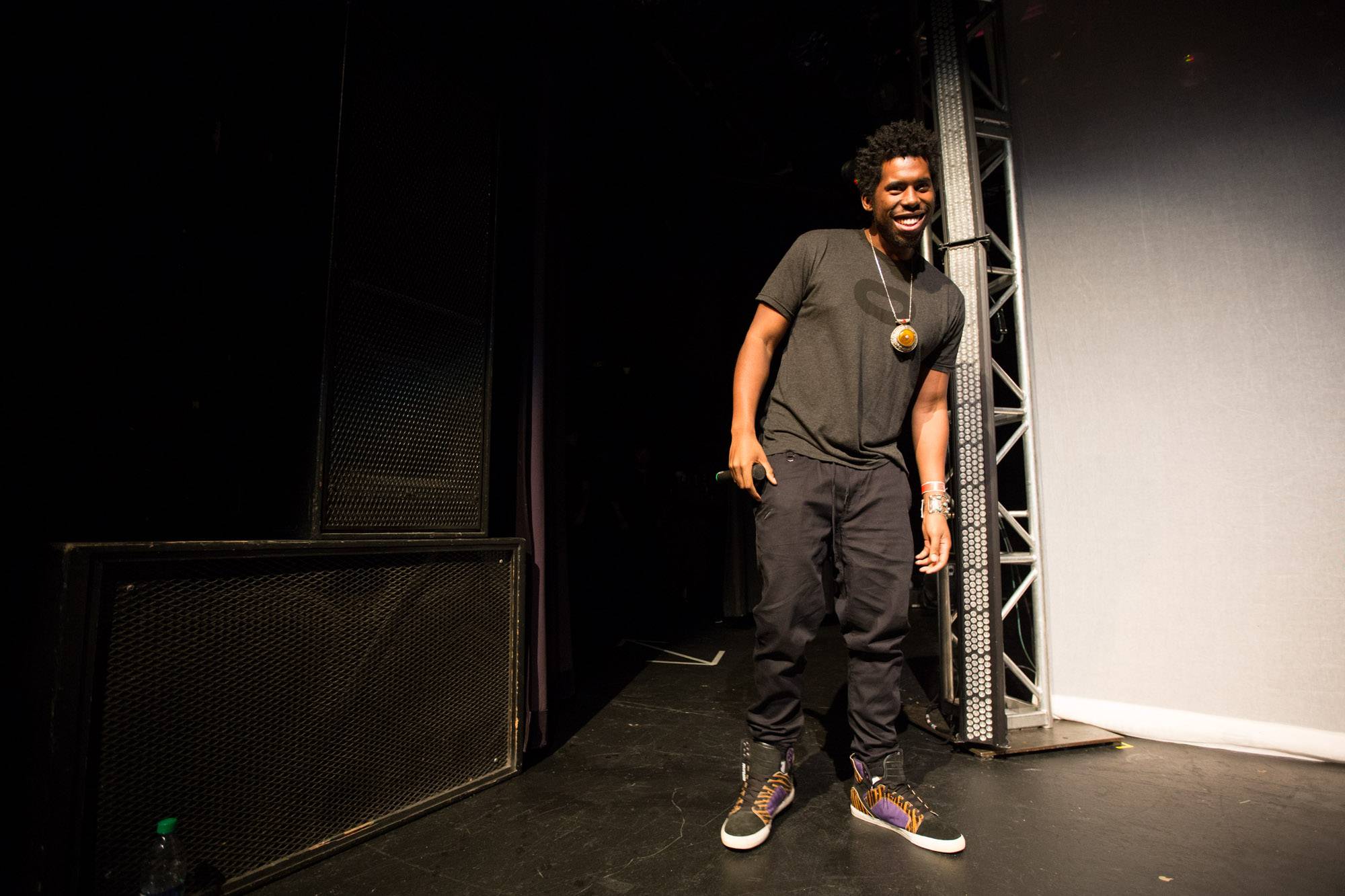 Given the scope of Ellison’s influences, it was hard to know what to expect from a Flying Lotus live set. This time he mostly stuck to bass heavy body movers which kept the energetic crowd rapt. He played a selection of off-kilter thumpers that sounded like apocalyptic JÂ Dilla as well as more juke and house flavoured mixes of classics like Busta Rhyme‘s “Gimme Some More” and Madvillain‘s “Accordion“.

For the nerds, he slipped in some tracks from the Final Fantasy video games. The accompanying visuals were some of the best I’d seen in recent memory, with fractal shapes bending and warping with hypnotic movements with the music. There was some great animation work too, plus some bits and pieces from anime classics like Tekkonkinkreet andÂ Ghost In The Shell. Despite the recent jazz leanings of his studio work, Flying Lotus proved on Saturday nightÂ that he’s still got the touch when it comes to those boom-bap beats.