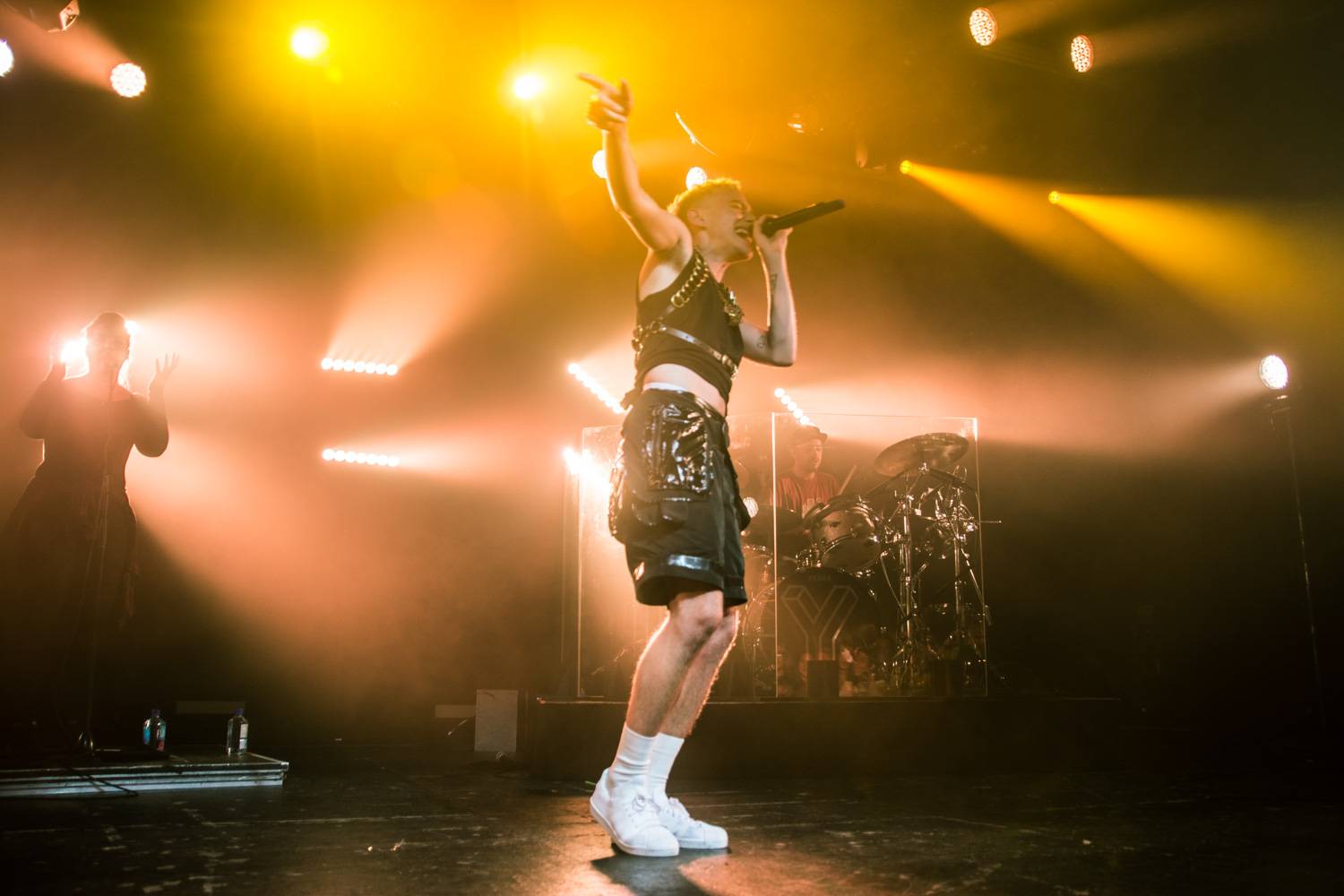 The band formed in 2010 in London. Members include Michael Goldsworthy, Emre Turkman and Olly Alexander. The trio’s synthpop sound first gained exposure when the single “Traps” was released on KitsunÃ© Music in 2013. The group’s second EP, Real, came out in February 2014. In 2015, after winning the prestigious BBC Sound Of award, Years & Years released their debut full-length album Communion.