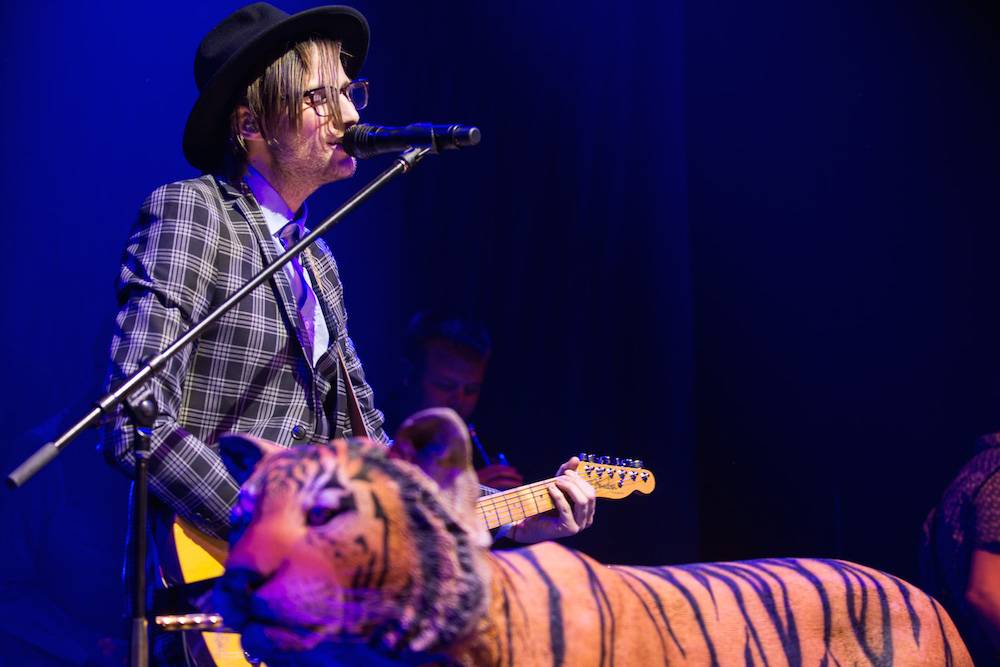 The band’sÂ breakout single is “My Type”,Â the title track from theirÂ most recent EP. “My Type” went top 10 at alternative radio.Â Entertainment Weekly heralded it as a contender for “song of the summer,” and theÂ video has racked up more than 6.4 million views on YouTube.

The My Type EP is the follow-up to Saint Motel’s 2012 full-length debut Voyeur. Other songs on My Type include “Ace in the Hole”Â (sample lyrics: “Don’t try lines and don’t try jokes/She eats up men like Hall and Oates”),Â “Cold Cold Man” andÂ “Midnight Movies”, Â which features gang vocals with all-female group the Damselles.