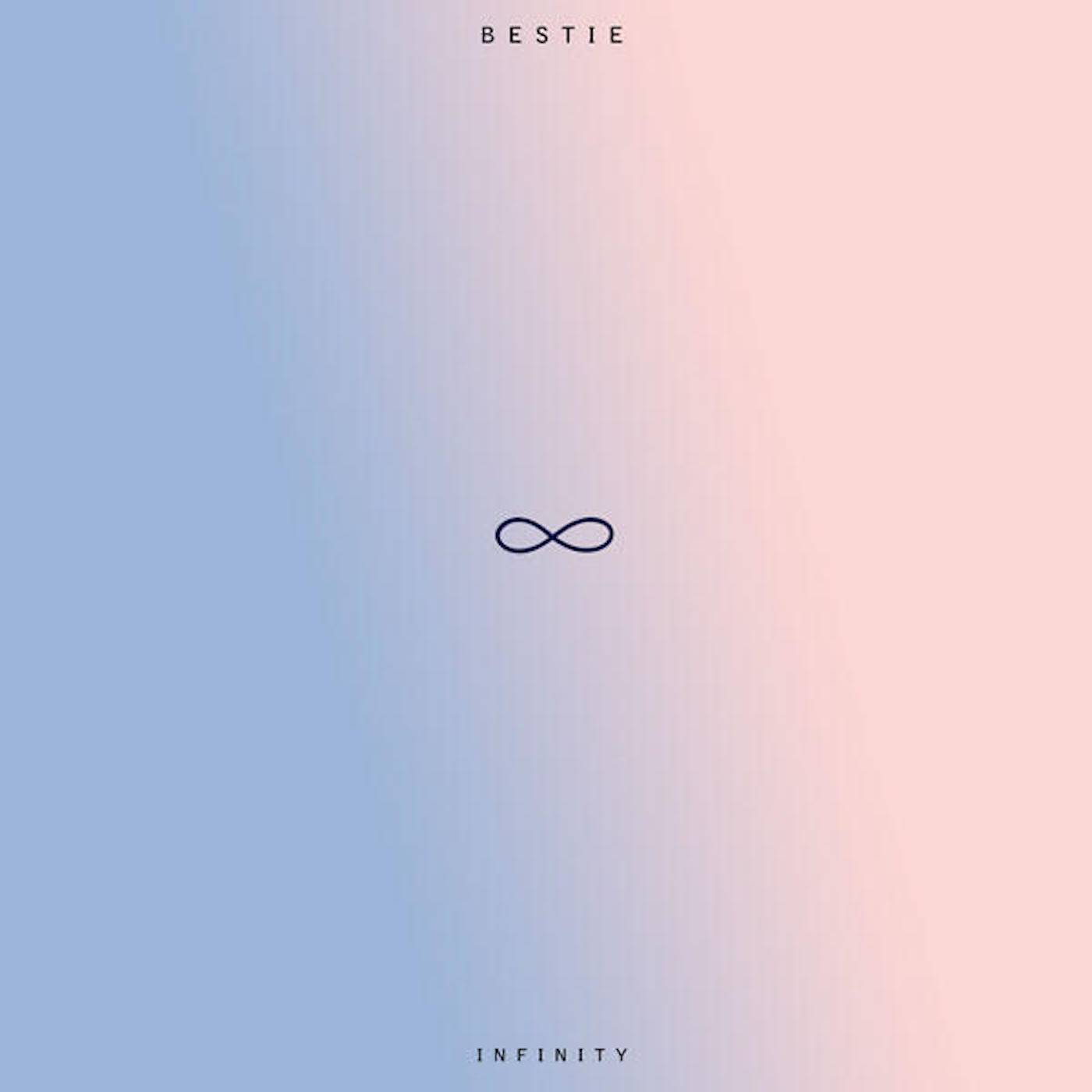 BESTiEÂ formed in 2012 and released their first single, “Pineapple”, the following year. According to the band’s bio, “The song reached #25 on Hype Machine, received commercial radio airplay and was even featured on MTV’s teen drama Awkward.”Â They released two more videos in 2013 directed by lead singer Tristan Orchard, who is also aÂ Gemini-nominated filmmaker. In 2014, with the help of a $50,000 win in The Peak Performance Project, they released their debut full-lengthÂ No Bad Days inÂ 2014.