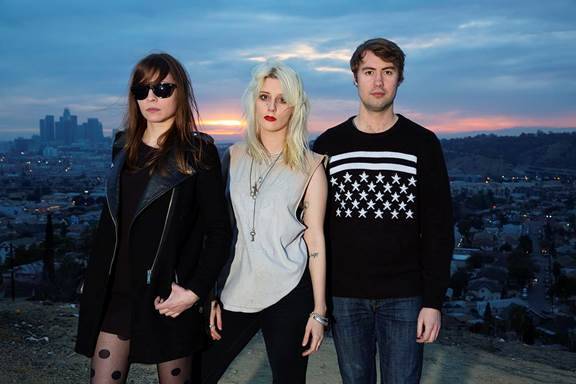 “I needed to try to do a ballad about glamorous women,” vocalist Mish Barber-WayÂ recently said of the song. “It’s based on a quote by Camille Paglia from an interview she did a few years ago in Toronto. ‘Beauty fades. Beauty is transient. That is why we value it,’ she said. ‘Feminism’s failure to acknowledge that beauty is a value in itself, that even if a woman manages to achieve it for a particular moment, she has contributed something to the culture.‘ It’s a song about the preservation of glamour and beauty.”