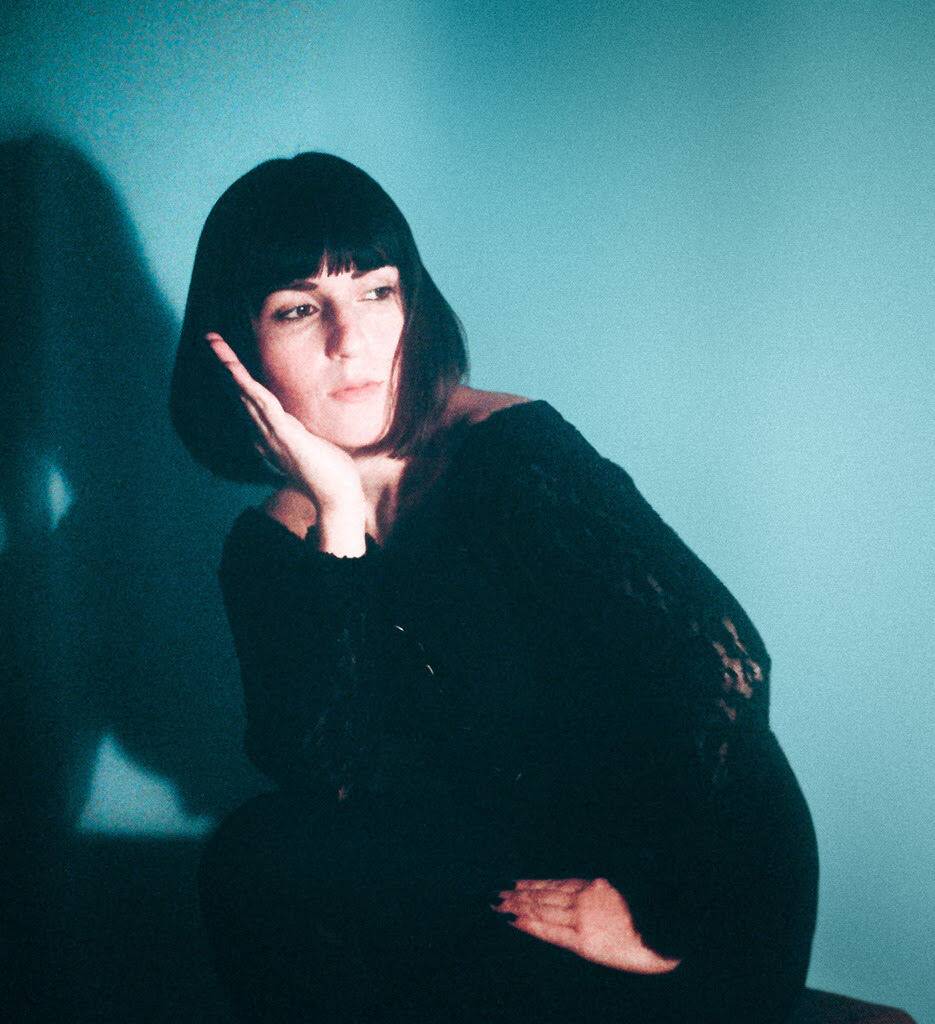 We here at The Snipe have a soft spot for Nite Jewel. The L.A. artistÂ was one of theÂ first interviewsÂ to be featured on the site.

The album, Liquid Cool, is her first since 2012’s critically acclaimed One Second of Love.

According to the media release, the new releaseÂ is “a fascinating collection of nine songs produced and performed entirely by Nite Jewel. The record explores the theme of aloneness in a crowded and disconnected world. On ‘Over the Weekend’,Â Gonzalez aims for a kind of skeletal, kinetic intrigue that unspools into an of-the-moment rallying cry; ‘Boo Hoo’ provides a danceable groove underscoring a tearful refrain; ‘Kiss the Screen’ sounds like the best date you had in high school if it had taken place on Mars. ‘I felt like I was trying to talk to my audience, but couldn’t be heard,’ she says. ‘There were barriers like money and bureaucracy.’ Liquid Cool examines that lack of connection, and does so in intoxicating fashion.” 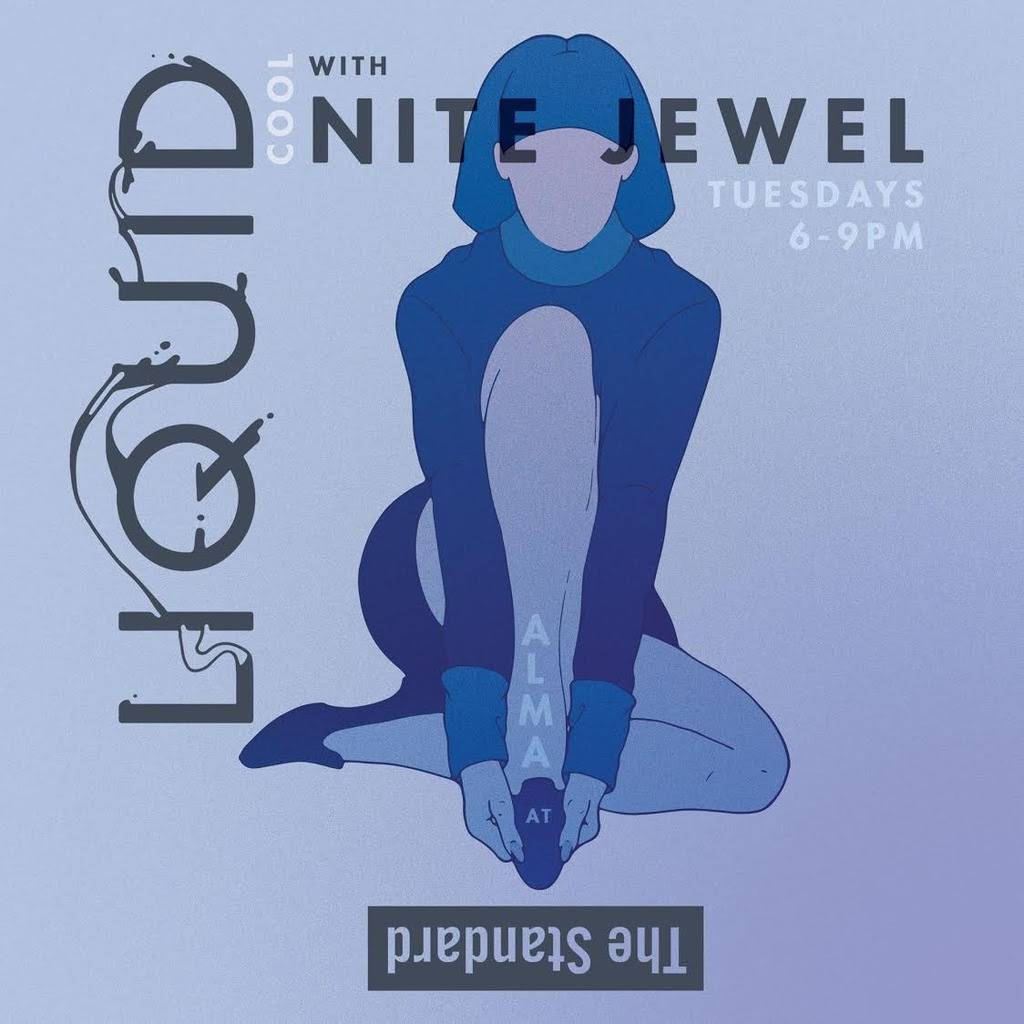