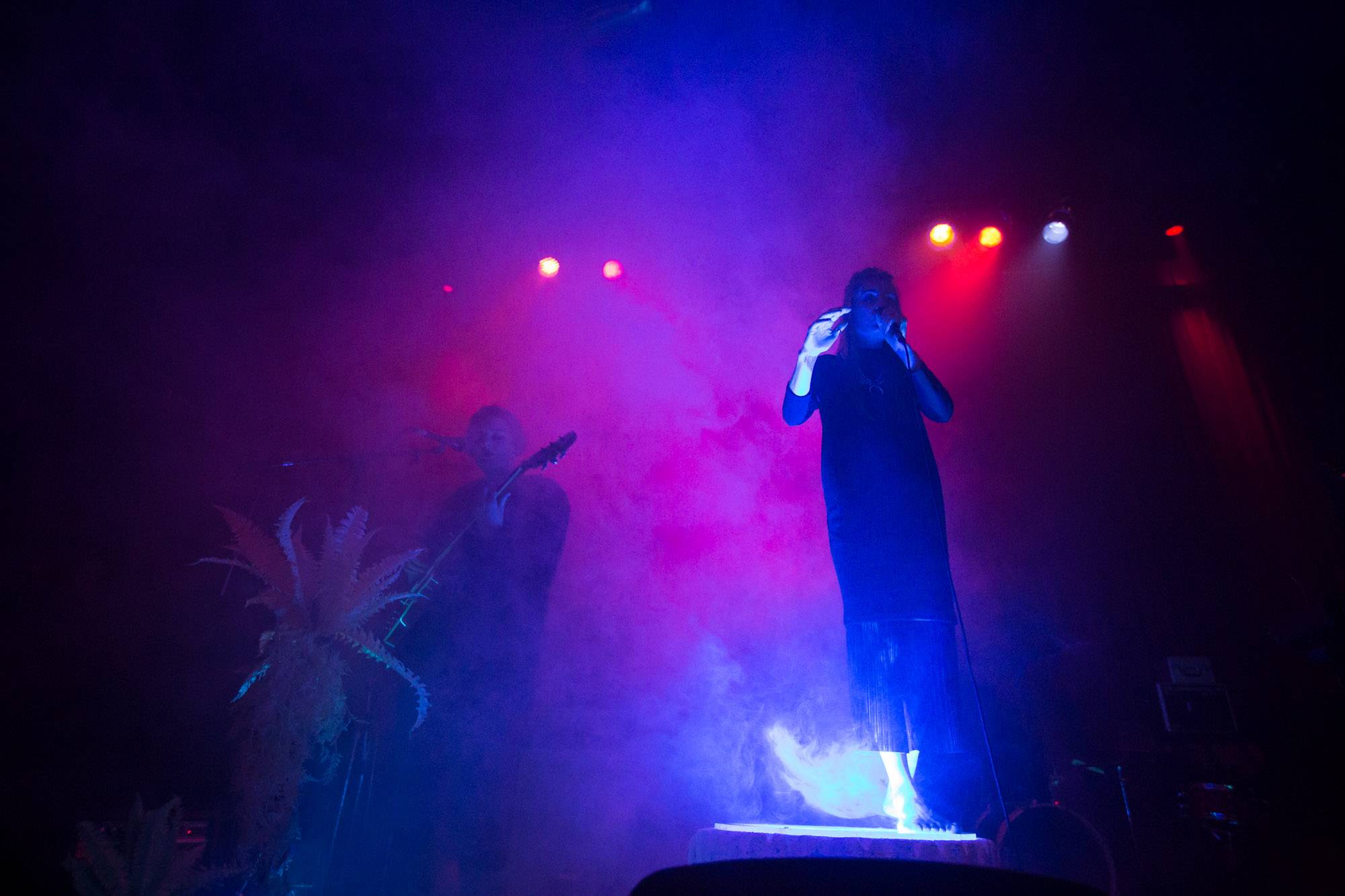 Mu emerged in 2014 with their debut EP, which includedÂ the single, “To Be Young“. Dazed & Confused named it a Track Of The Month.Â
More photos: