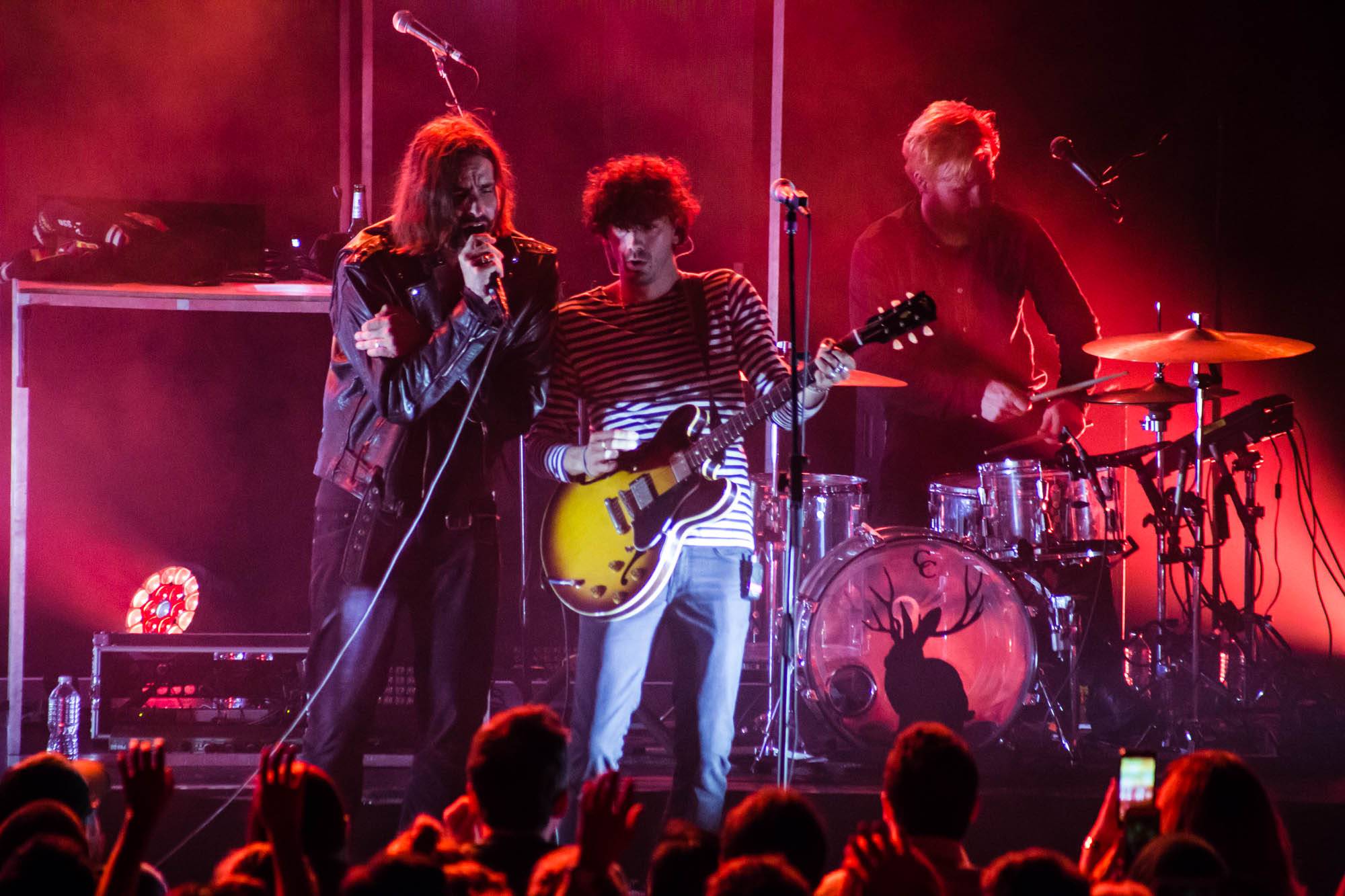 Christian Karlsson and Pontus Winnberg formed the group in 2007 along with American songwriter Andrew Wyatt. The trioÂ released a self-Â­titled debut album in 2009. The groupÂ released the follow-up, Happy to You, in 2012.

Since then, each musician hasÂ pursued theirÂ own projects. Wyatt, based between New York and LA, wrote and produced songs with Bruno Mars, Mark Ronson and Flume, released a solo album called Descender and created music for a ballet at the Royal Opera House in London. Karlsson, based between Bangkok and LA, launched a new band called Galantis whose debut album Pharmacy reached #1 on the Top Dance/Electronic Albums Chart while Winnberg, who remains based in Sweden, focused on artist collection/record label INGRID and pursued his other band Amason.