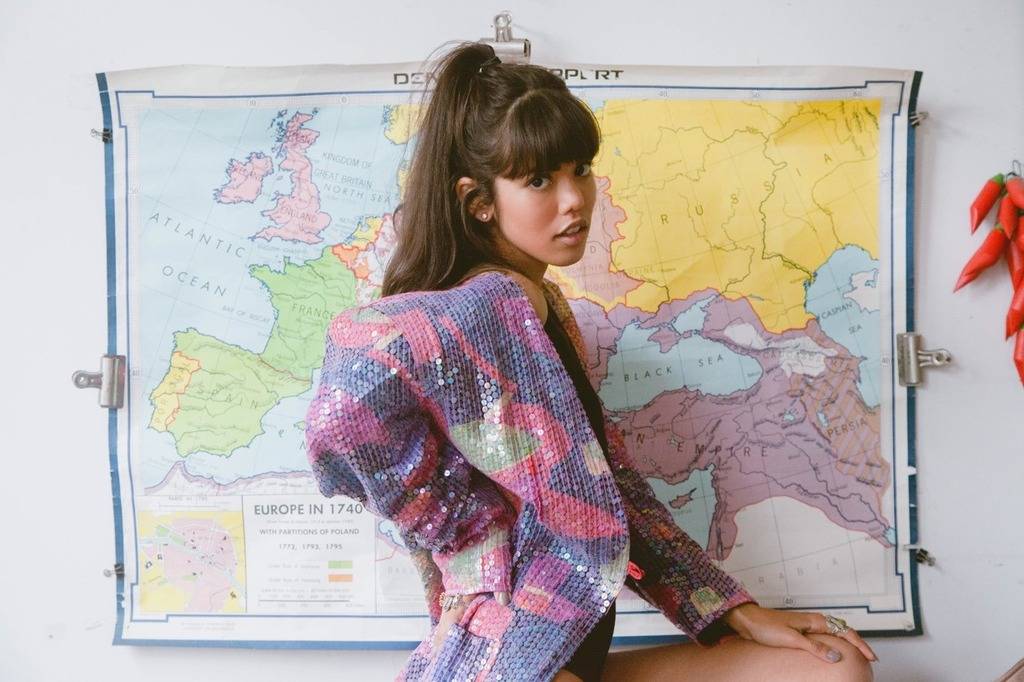 New video – Megan Vice, ‘All of the Time’

Megan Vice has just released a video for “All of the Time”, a song off her upcoming EP Spread The News (June 10 via Brooklyn indie Peace Bisquit).

According to a media release, Vice “says of the colourful clip directed by twin design sisters Coco & Breezy and cinematographer / visual artist Leighton Pope, “For the ‘All of the Time’ video, I approached Leighton with the initial concept of hyper-sexualizing fruit. I wanted to create this sort of tongue-in-cheek, alternate reality between me and my male counterpart (portrayed by Gio Tucci). Since the song is about a growing coast-to-coast digital romance, I wanted the visuals to express an ongoing fantasy between the two of us, which is why you never see us both in the same frame – minus where my hands pop up from behind feeling all up on him. That is supposed to represent his sexual desire for the real thing. I also wanted it to feel like an 80’s film, like you just popped in a ‘Pretty in Pink’ / ‘Weird Science’ VHS or something.” 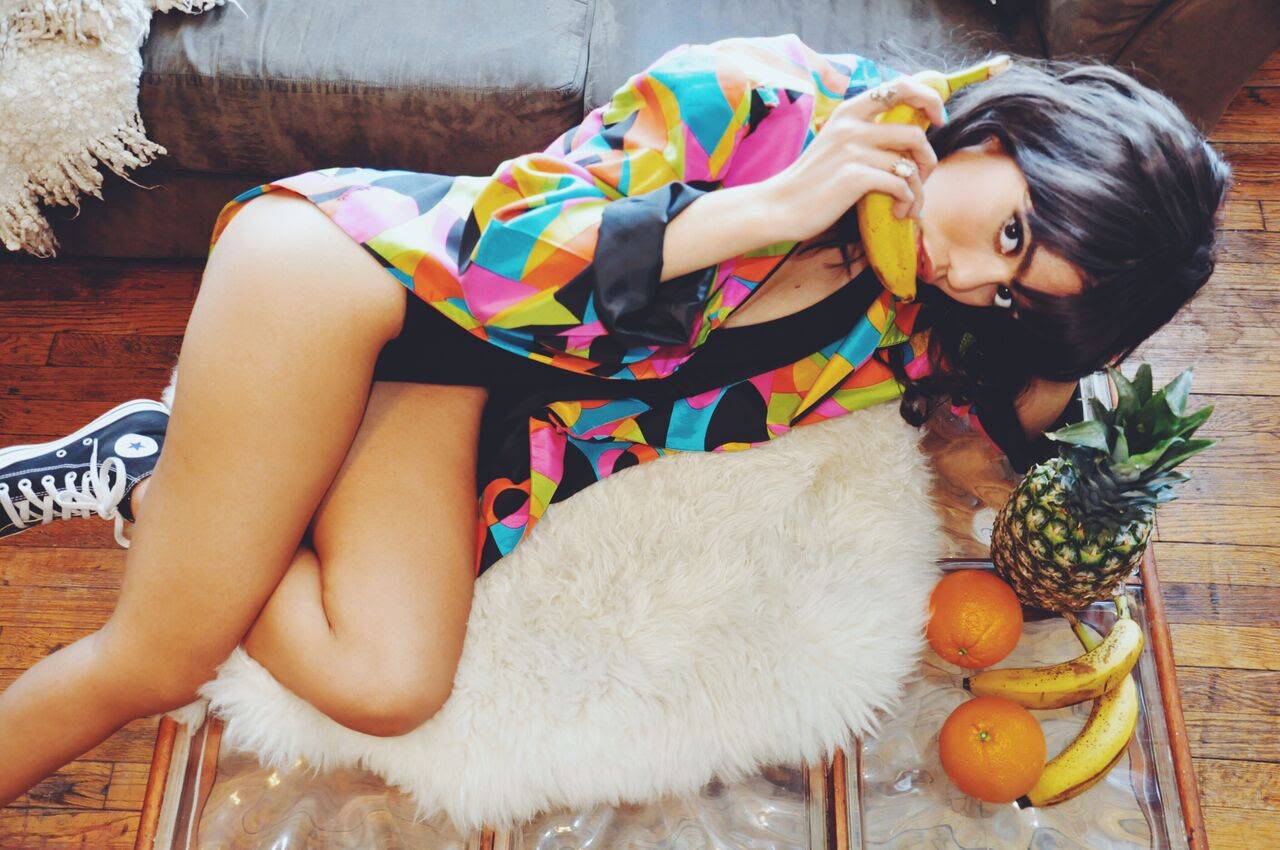