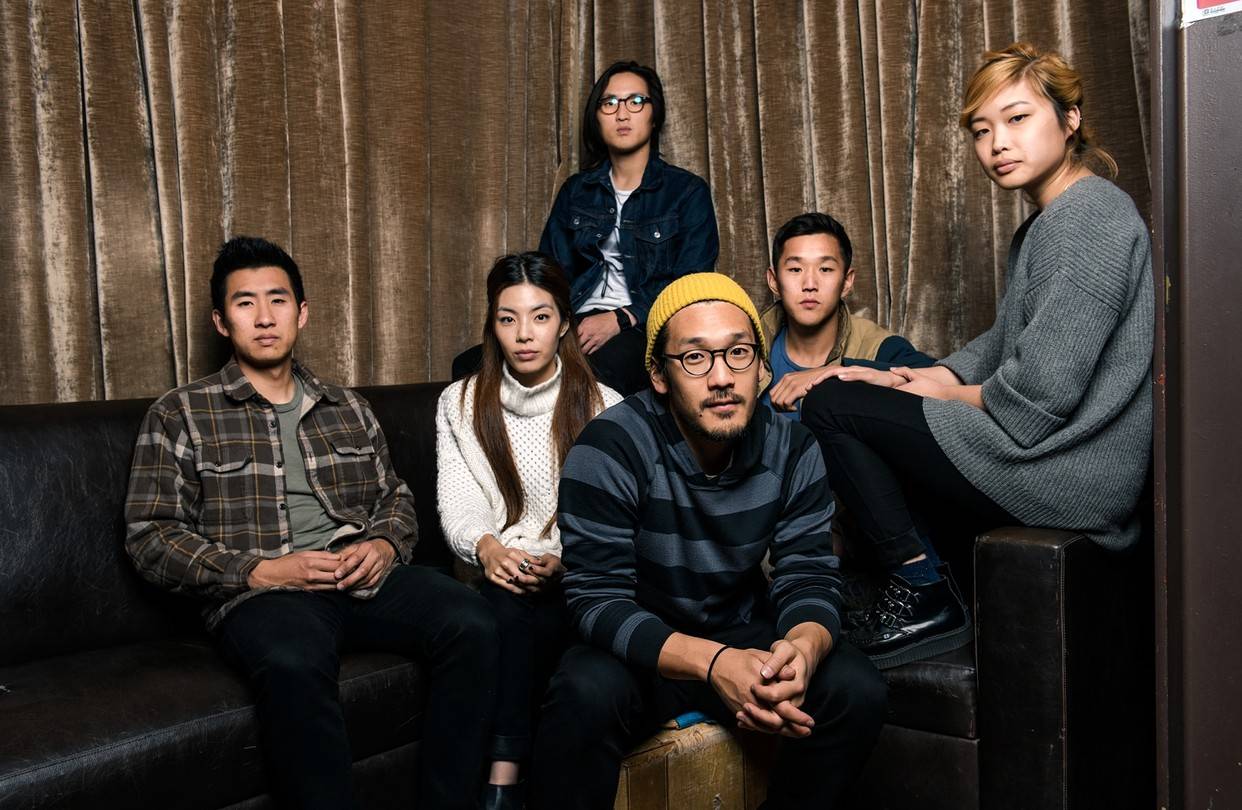 The band has racked up numerous accolades. NPR writes, “Run River North stays the course – and finds success,” and EsquireÂ says thatÂ “modern folk this richly layered has a high degree of difficulty. And [Run River North] nail the landing.” 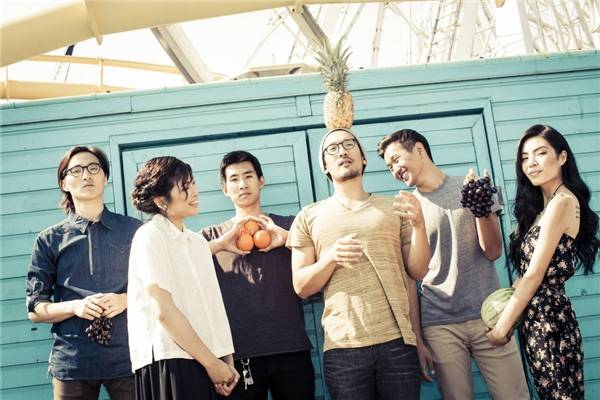