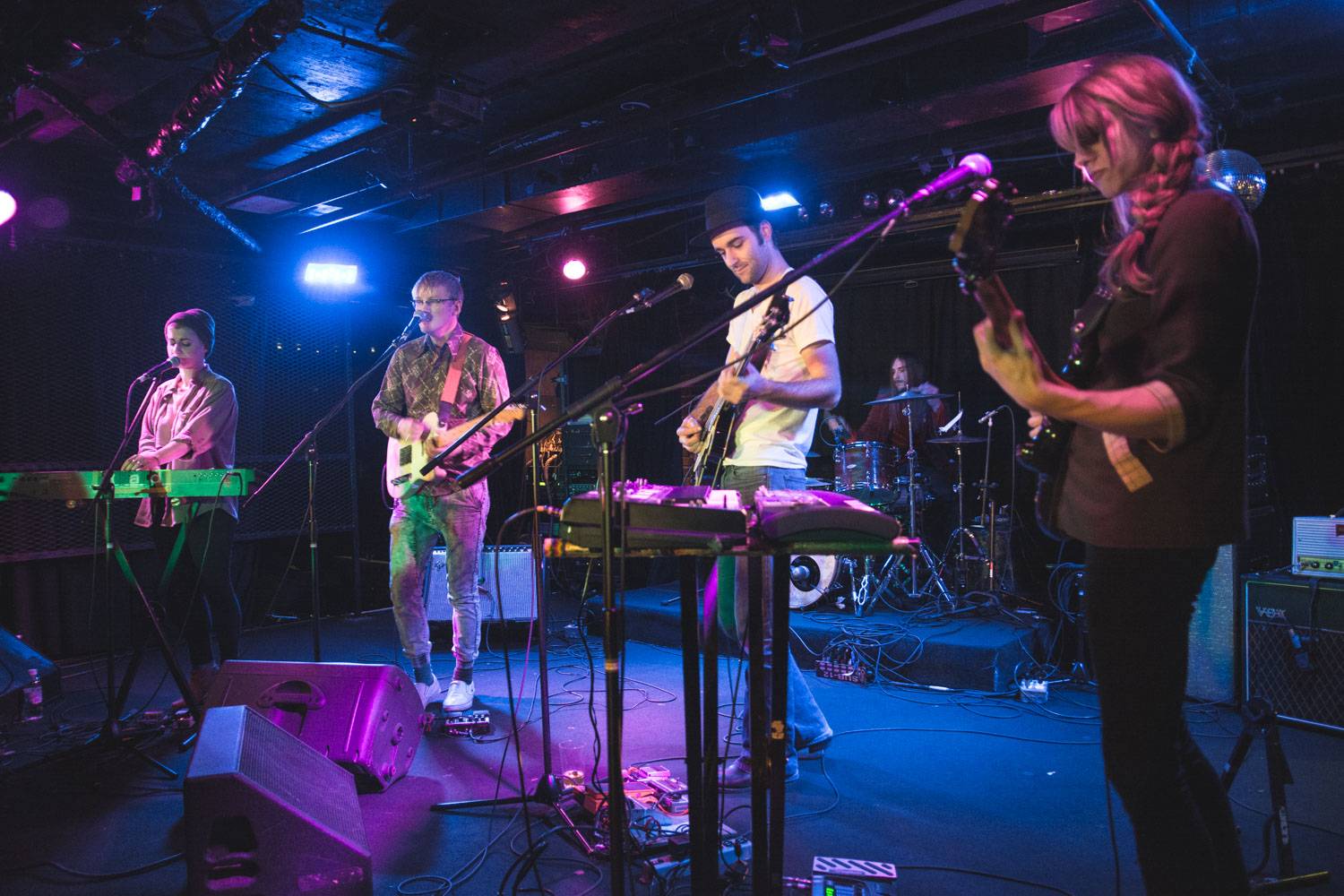 Radiation City was touring in support of its thirdÂ album, Synesthetica. The Portland band was founded by Cameron Spies and Lizzy Ellison. Deep Sea Diver, fronted by former Shins member Jessica Dobson, was on tour for its second album, Secrets.