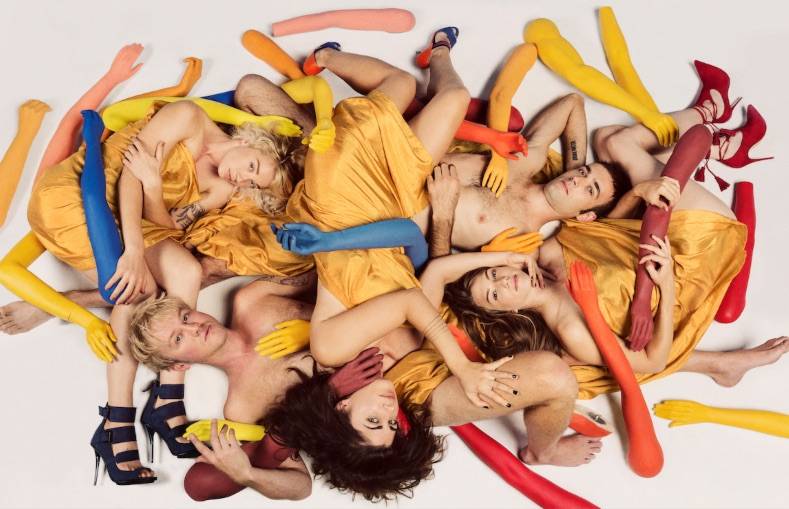 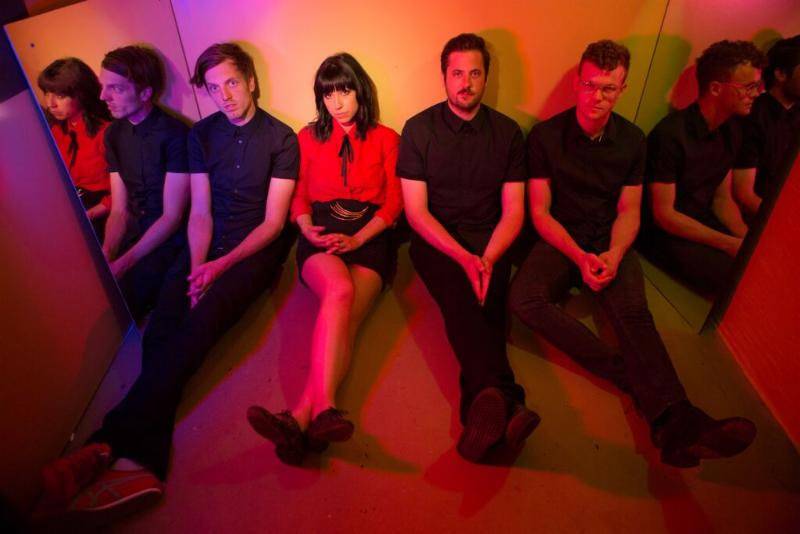 Synesthetica is the third album from Portland’sÂ Radiation City, and one that saw its fair share of troubles along the way to completion and release. Suffice it to say that, as the press release describe the record, “The band is sensual and synthetic in equal turns” withÂ songs such as “the Bond-worthy” “Butter'” and “the explosive” “Milky White.”Â Listen below, and catch both bands at the Biltmore as they near the end of their tour.