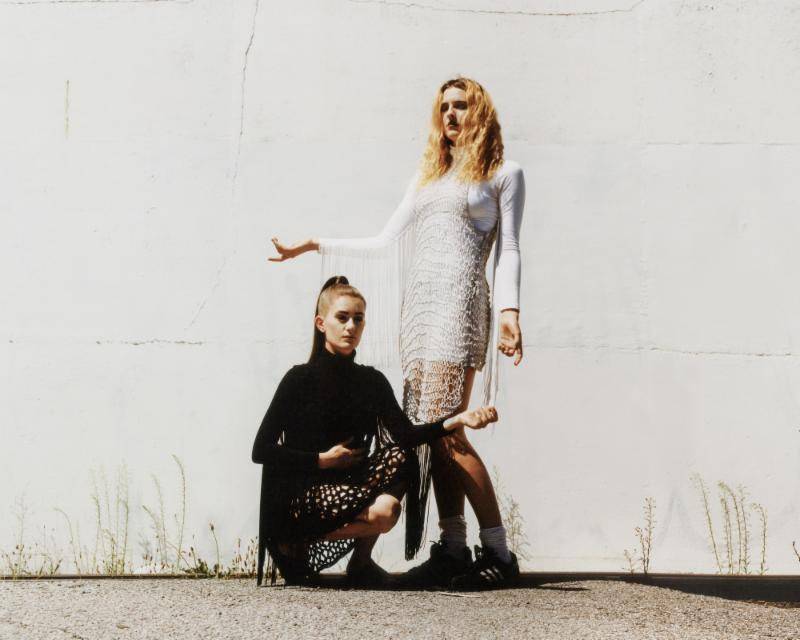 The song is “Vampire.”

II will arrive February 12 on Boompa. Mu, aka Francesca Belcourt and Brittney Rand, will open for DralmsÂ Feb. 18 in their hometown of Vancouver at The Fox Cabaret, and on Feb. 19, in Victoria at the Upstairs Cabaret.

From the press release: “Mu’s unique and exotic sound draws on the emotions and experiences of twenty-somethings in a jaded, yet still hopeful world. Mu state that ‘Vampire’ isÂ ‘an ode to the ones that vandalize our spirits and dine on the effervescence of thinkers, romantics and creators – to those that cannot dream.'”Â “Vampire”Â follows the December release of the single “Debauchery.”

Mu emerged in 2014 with their debut EP, featuring the single, “To Be Young”, which was named a Track Of The Month by Dazed & Confused.