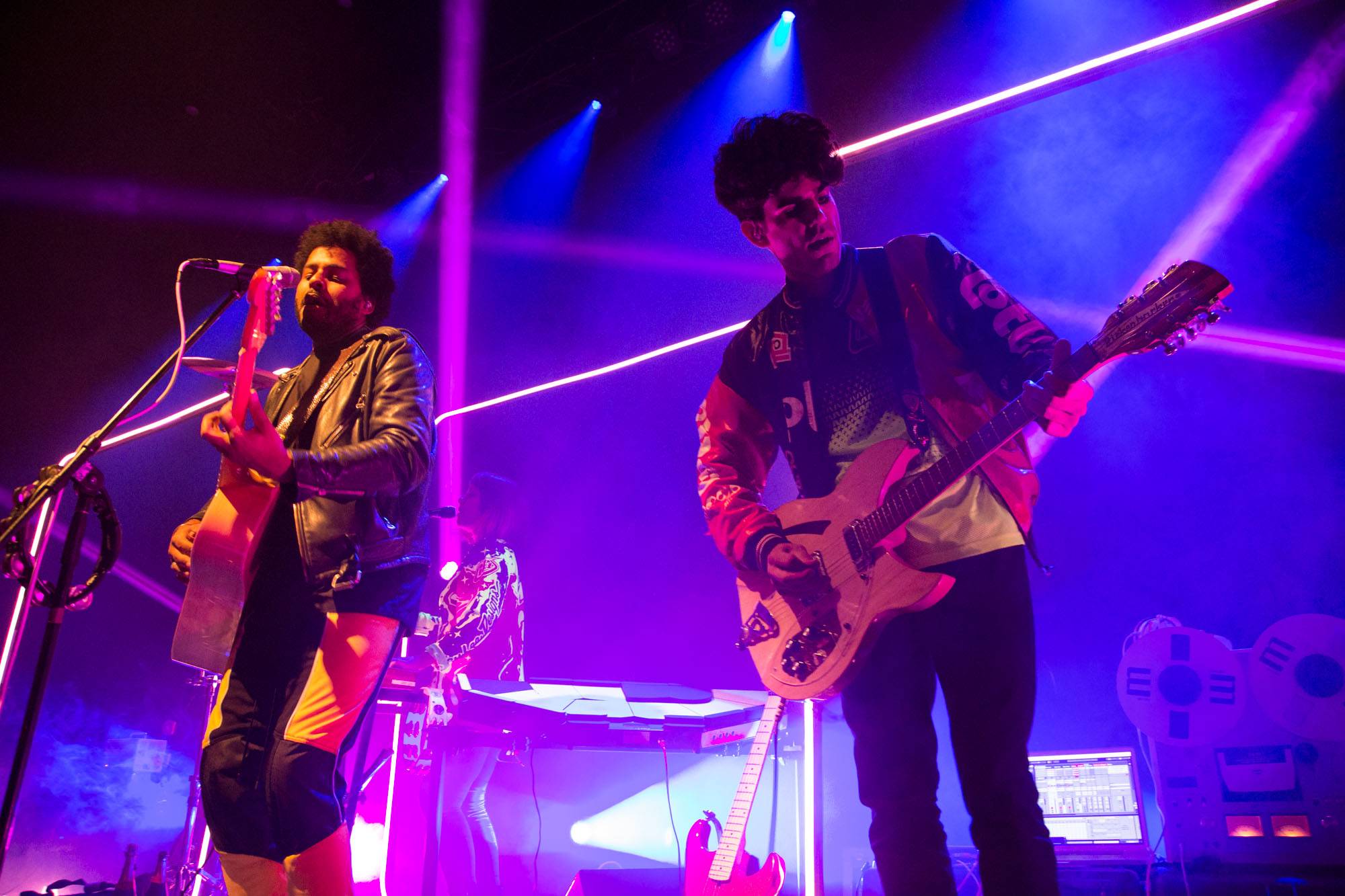 The tour kickedÂ off Aug. 21 in Portland, OR.

EclipseÂ has earnedÂ outstanding praise from press. NPR said, “‘When The Lights Turn Out’ goes even bigger, via a sound abounding with peals of U2-style guitar, strings that seem lifted from The Verve‘s ‘Bittersweet Symphony,’ and drums that sound as if they’ve been pummelled by Thor from the cataclysmic rock band Swans.”

One of the tracks on Eclipse, “To The Top”, isÂ featured on the soundtrackÂ to the film Paper Towns.