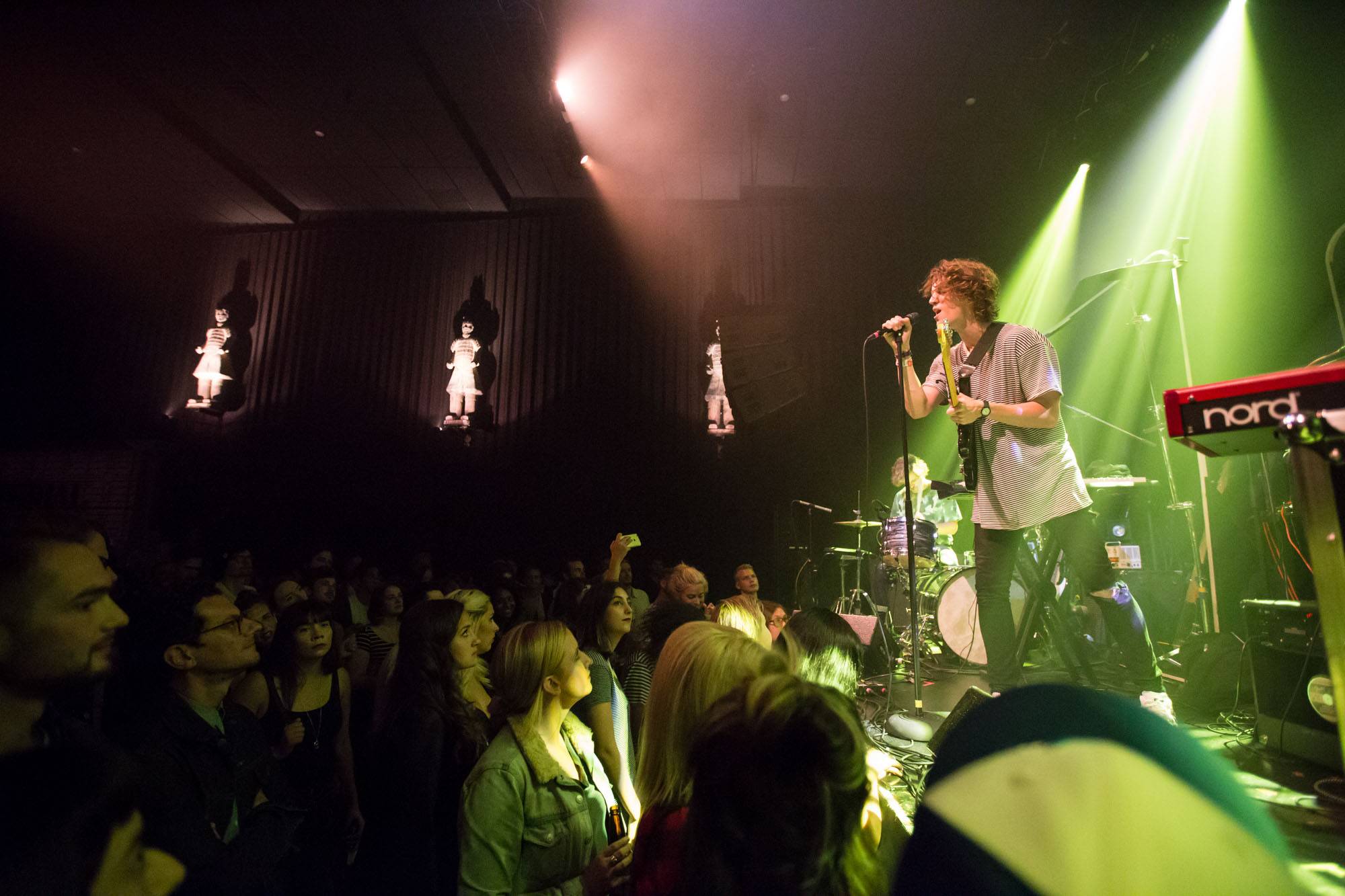 Th other members of the trio areÂ Les Priest and Jake Goss.