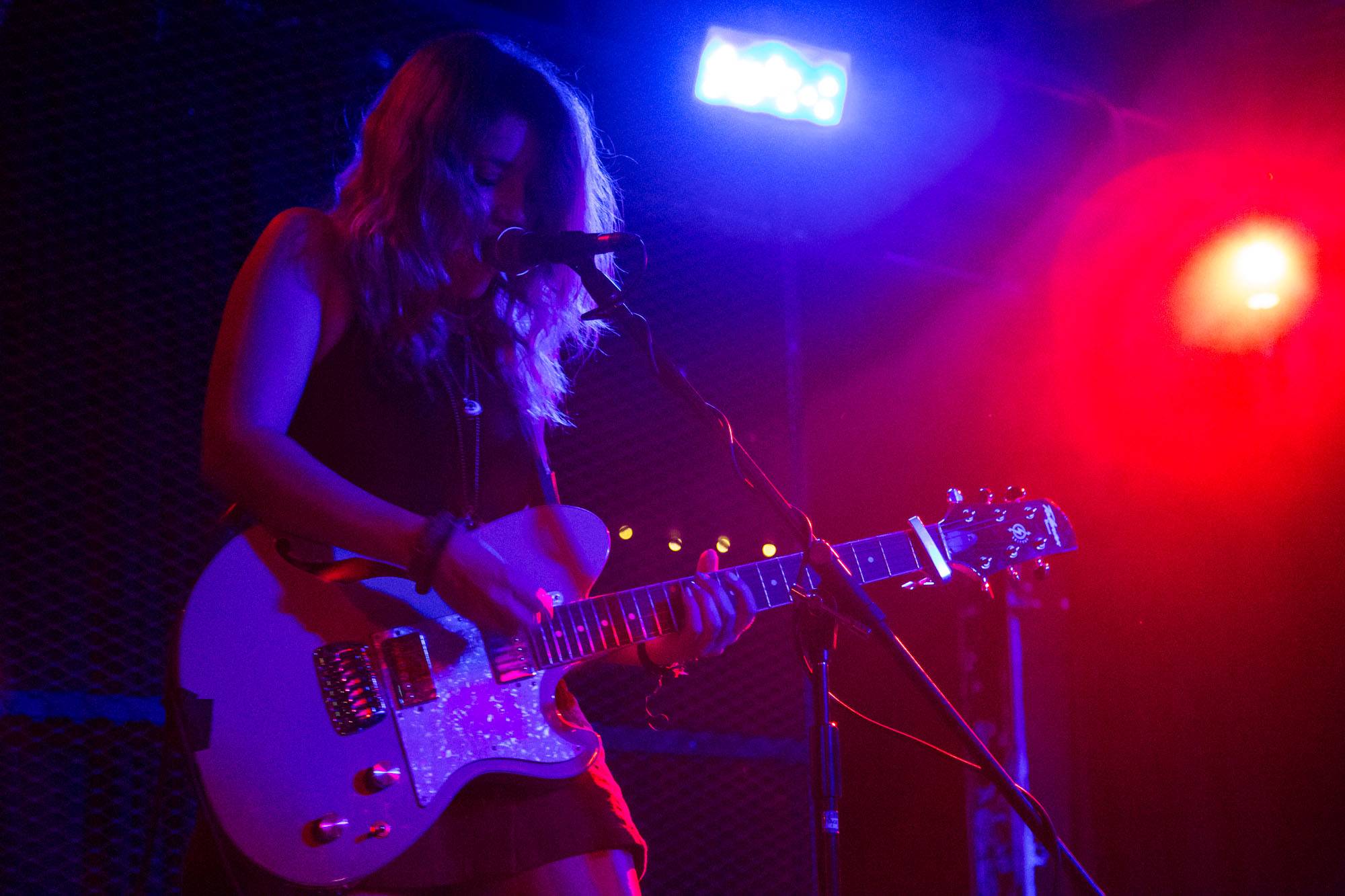 No Joy in Vancouver at the start of the tour for their just-releasedÂ album, More Faithful.

The group has also released a video for the song “Everything New”, featuring appearances by members of the bands Best Coast, Baths, King Tuff, Cold Showers, Soft Pack and Grooms.

The record is the band’s third full-length for the label Mexican Summer.