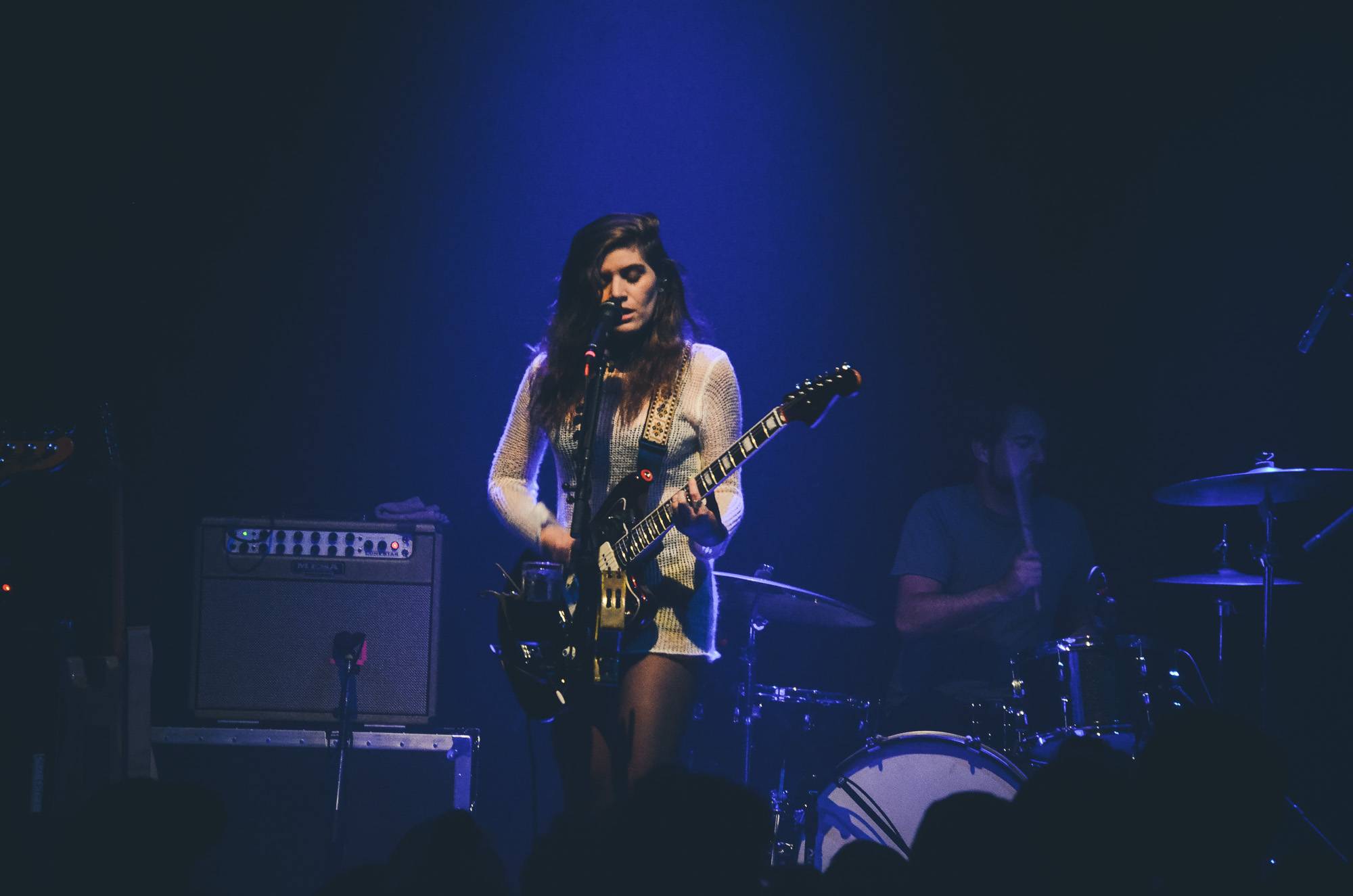 Vancouver’s Imperial Theatre played host to Best Coast on Wednesday night. The show was the first stop of the L.A. band’s current tour in support of their latest album, California Nights.

Along with aÂ backing bandÂ that includedÂ an extra guitarist, co-founders Bethany Cosentino and Bobb BrunoÂ played a set that included songs from each album. The selection of songs, which included early numbers likeÂ “Crazy For You”, “The End”, and “The Only Place”, received an enthusiastic response from old and new fans alike.

Integrating theÂ older materialÂ with new songs off of California Nights, Best Coast played a set thatÂ ranged from chilling, slow-paced tunes to high energy rock jams. Groups of friends could be seen dancing around the venue and the band fedÂ off of this energy.

Opening the showÂ was Bully. Last seen in these parts opening for Jeff the Brotherhood just a couple of months ago, the much-hyped Nashville bandÂ ignited the venue with tunes off of their debut EPÂ and upcoming 10-track albumÂ Feels LikeÂ (outÂ June 23Â on Startime International/Columbia Records).

The venue was already packed for their set,Â and Bully got to work as soon as theyÂ took the stage. With the raw energy of their tunes and striking stage presence, the groupÂ is poised forÂ the big time.Â Singer/guitaristÂ Alicia BognannoÂ has an unreal voice that holds an impressive amount of realness and confidence. 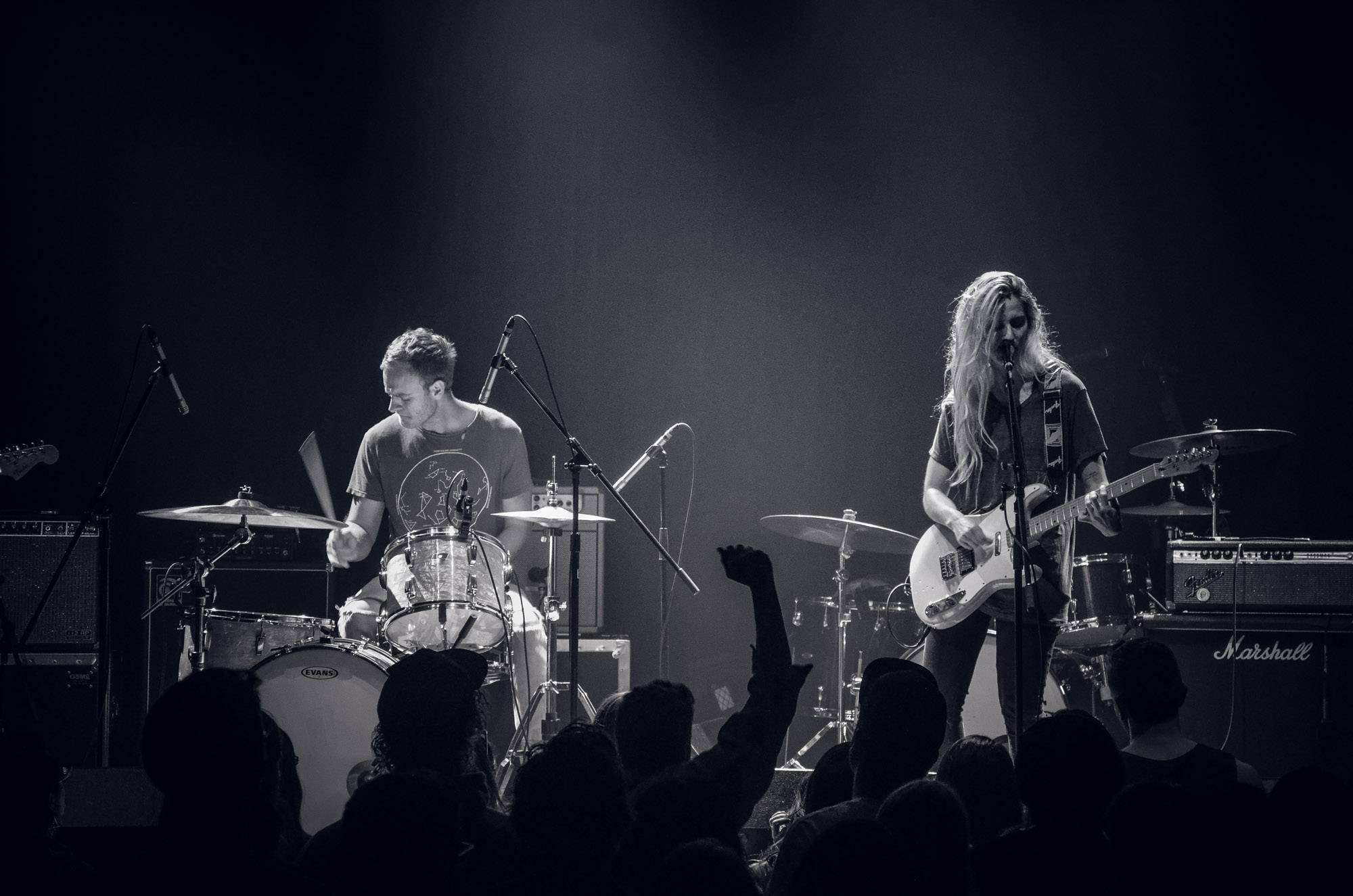 One response to “The livin’ is Californian for fans, band on first show of Best Coast’s California Nights tour”