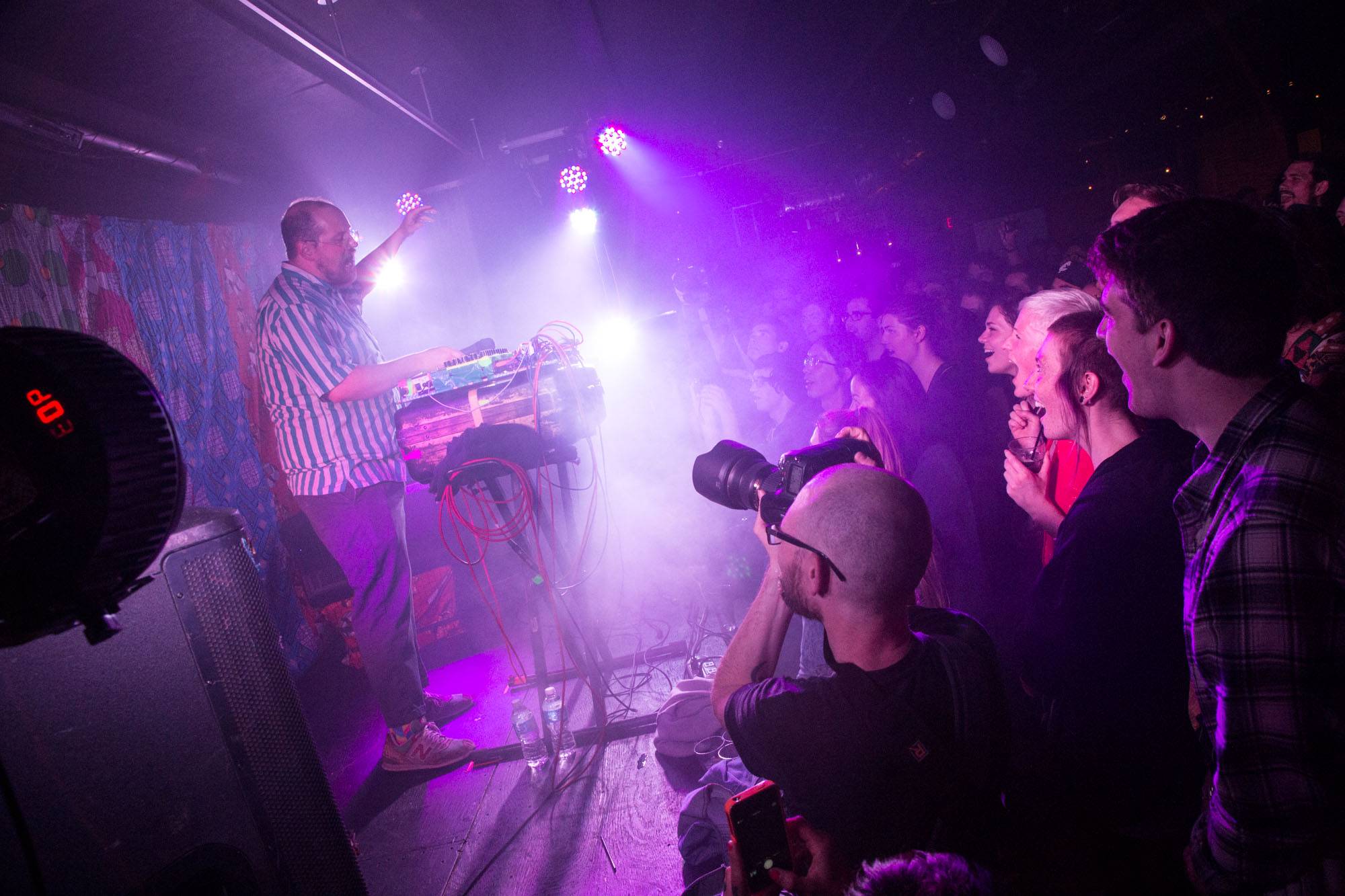 Review and Photos -Â Dan Deacon at the Electric Owl, Vancouver, May 7 2015 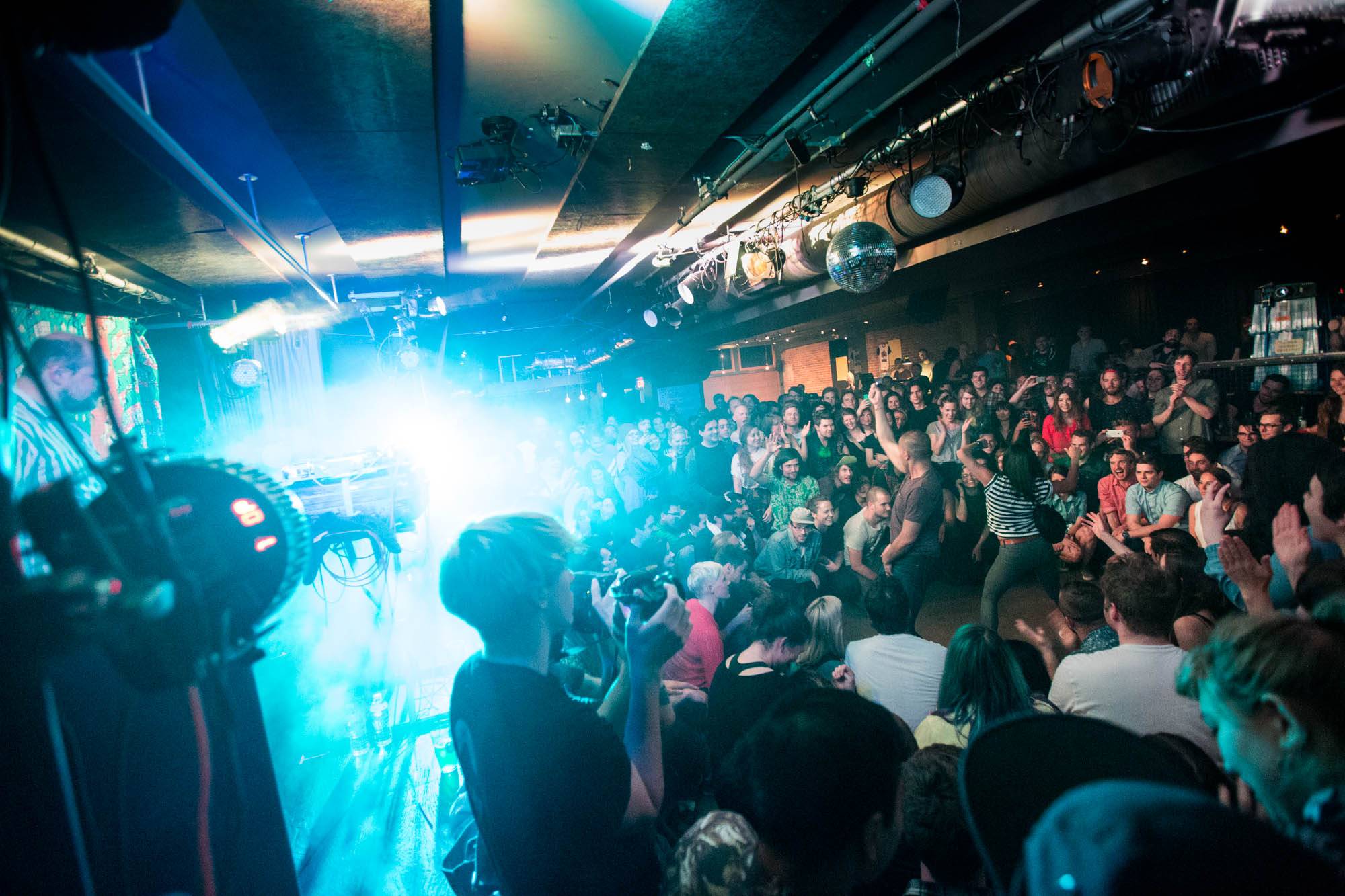 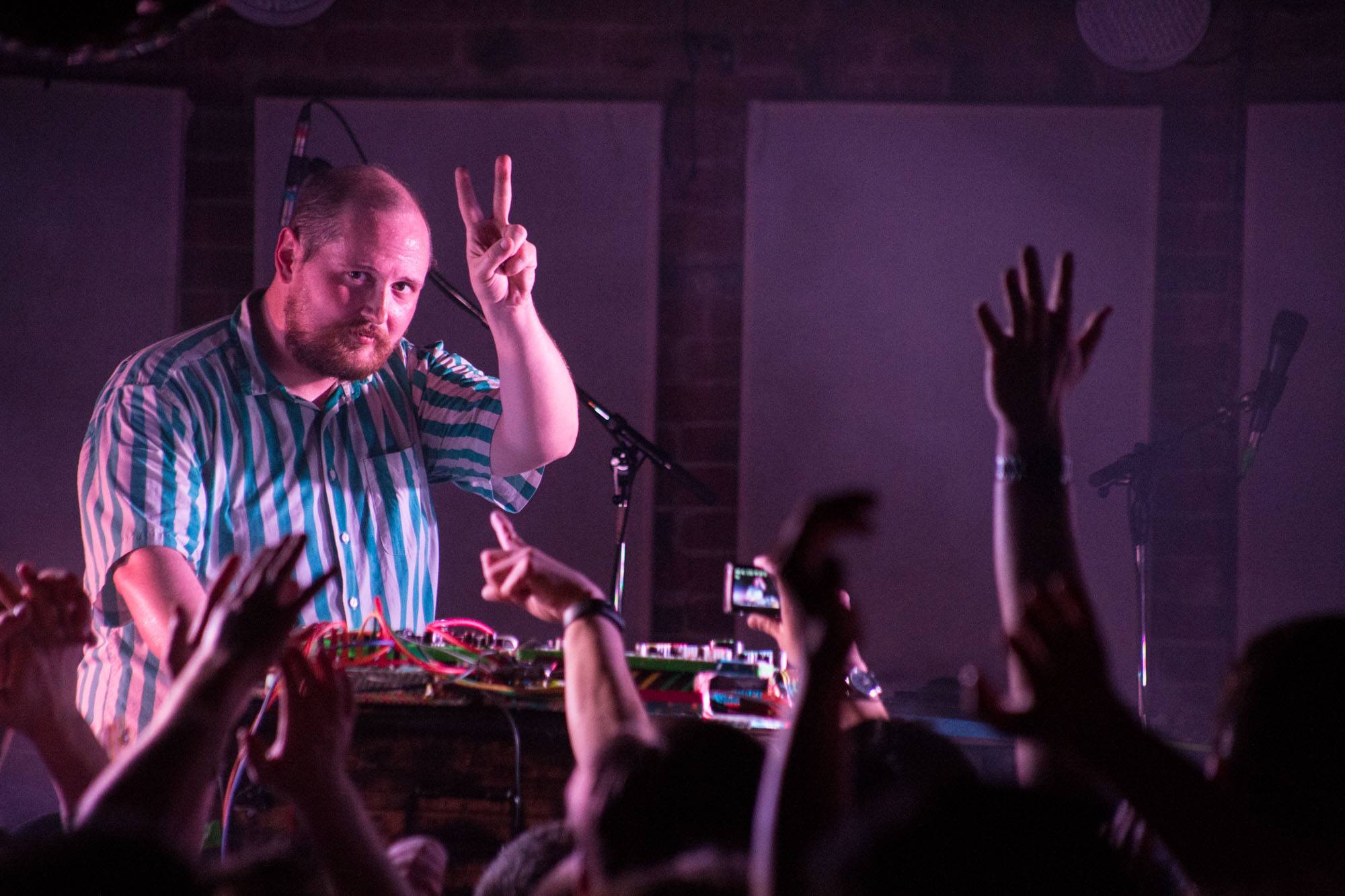